In the style of Andy Warhol's pop art, comic strips with quirky colors and bold characters make up the key graphics for the ad campaign.  The static ads have been placed in Headline Daily, weekly magazines owned by Sing Tao, bus bodies and MTR stations, as well as mobile and Facebook ads. 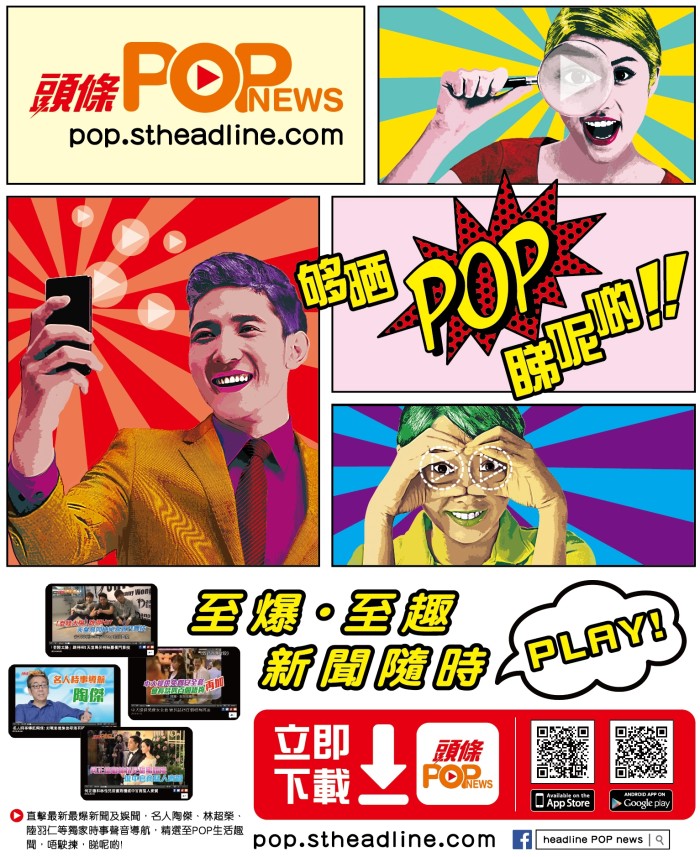 A TVC has been launched on YouTube, and will be aired on Roadshow TV screens on 9 June.

"It will extend our edge on entertainment and celebrity news," said Cheng, whose company also owns entertainment magazine East Weekly. 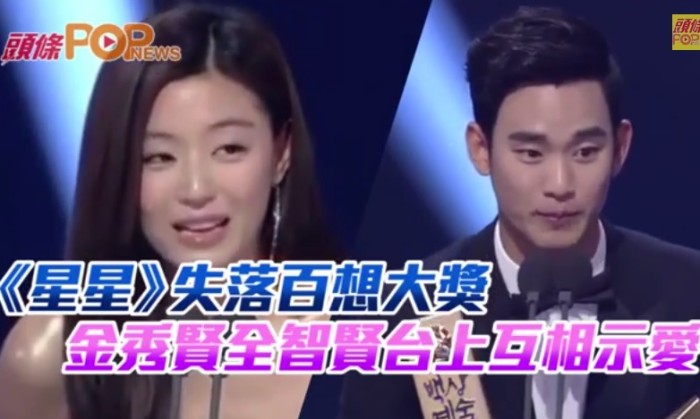 The tabloid feel of Headline POP News, similar to that of Headline Daily, raises the question of whether or not it will follow in the footsteps of Sharp Daily. The free newspaper belonging to Apple Daily closed down last October, whose readers overlapped with Apple Daily itself, drawing revenue away from the paid newspaper.

"As the mobile market and video news format are now more mature, we believe there is market demand and it's time to introduce video news to further expand our business," Cheng said.

"Under clear positioning and strategies, we introduce this brand new product category under our free paper Headline Daily with confidence that it will not affect our paid newspaper Sing Tao Daily."