Samsung’s subtle nudge to get potential customers to upgrade

The official arrival of the much-anticipated Samsung Galaxy S7 in March this year was met with phenomenal response for its combination of performance and quality. However, there were still some potential consumers who were interested in the new multi-functionality smartphone but needed more compelling reasons to make the upgrade.

Working with global creative network, iris and Samsung came up with a new campaign to get consumers to make the upgrade. The approach was simple; as a phone that performs brilliantly, even under poor lighting or when up against the elements, iris just had to demonstrate how much of a difference it would make to capture the right moments with the right phone.

According to the duo, the best way to do this was with everyday people in their real, everyday lives – using the Galaxy S7 to capture moments, in imperfect conditions, to give an authentic demonstration of the phone’s benefits.  iris used social media and tracked popular hashtags to discover great examples of perfect moments that were captured in a less than perfect environment.

These people were then invited and shortlisted to be the ‘everyday experts’ to test out the phone.  Two ‘experts’ were each shortlisted from Singapore, Taiwan, Malaysia and Indonesia – the markets where the campaign will be rolled out progressively in June.

The creative team at iris then offered them the opportunity to relive and recapture those very same moments – this time using the Galaxy S7.  Comparing the photos taken with and without the Galaxy S7, the difference was clear. Using the Galaxy S7 could make the moments they catch on the fly, even better.

Watch the campaign here – with all video content created on the Samsung Galaxy S7 and shot by everyday consumers:

Irene Ng, VP of marketing, Samsung Electronics, Southeast Asia & Oceania added, “While leveraging the power of influencers has become the norm, we wanted to speak directly to our consumers by featuring the people they can relate to, whose lives and moments they can resonate with. This unique and effective campaign really allows us to showcase the Galaxy S7’s superior features in a real and authentic manner. By illustrating the difference in picture quality when using the S7, users can see how the camera works especially well in low light and wet conditions.”

Luke Nathans, CEO APAC, iris Worldwide said, “#S7MeanMore is our attempt in removing all veneer often associated with advertising, and showing to consumers that the phone truly and literally does mean more. With everyday people, we demonstrate in the most straightforward way how the Galaxy S7 allows users to capture and live in every important moment in their lives better.”

Check out the images here: 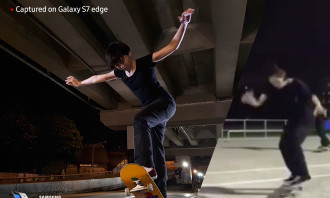 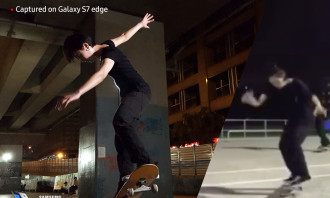 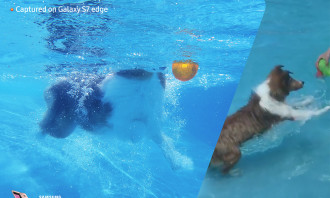 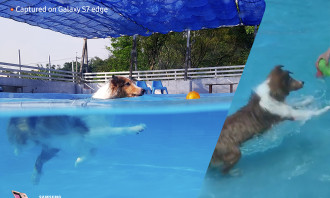 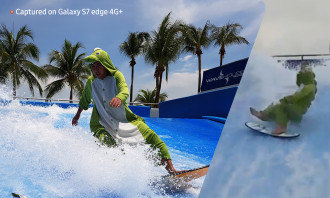 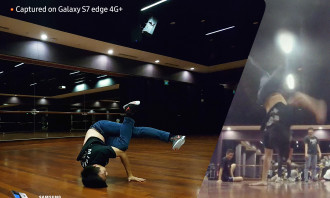 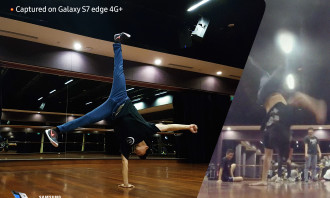 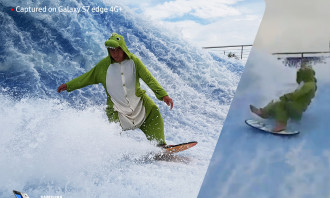 A total of three agencies were vying for the account...

Did you fall for any of these April Fools’ Day pranks by brands?

Domino's Pizza Malaysia, foodpanda and Tinder were some of the few brands that tried to showcase their cheeky side this year. ..

SIA has launched a campaign to celebrate the SEA Games...