Sabah Tourism Board (STB) has unveiled its new branding, Enchanting Sabah, conceptualised by its communication and digital division. New promotional collaterals will be churned out throughout the year to compliment and substantiate its marketing efforts.

The rebranding process began internally when STB asked employees to create a logo that can best represent the state. The process took about six months from conceptualising to deciding on the new logo. STB’s main intention for the logo was for it to be clean and straightforward, accompanied by a statement to identify the location. It also chose the word “Enchanting” because Sabah as a destination is appealing, delightful, charming.

STB GM Noredah Othman said the move to create brand sentiment will help the public recognise a Sabah advert when placed either in mainstream media or online. “Consistent branding helps with visibility in the sphere of marketing and advertising. Sabah Tourism constantly finds cost-effective yet impactful marketing activities in order to achieve our destination promotion,” she added. 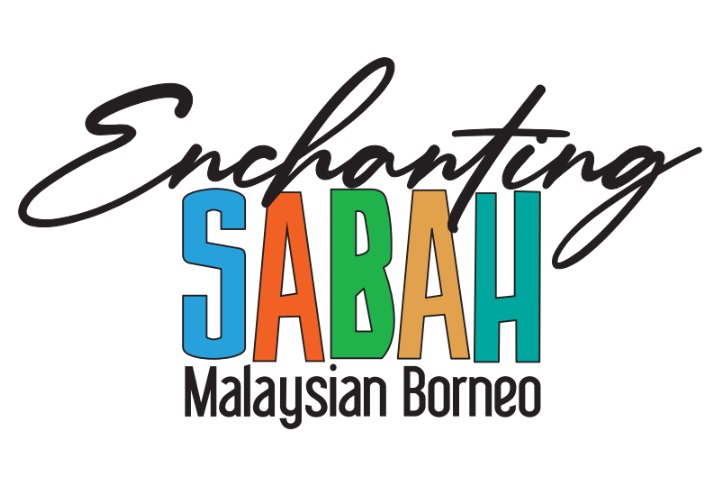 Separately, Shopee recently expanded its presence in East Malaysia with the launch of its Sabah-dedicated online store called S-Mart Sabah. The move aims to serve the local market with greater convenience and help reduce cost of living on daily essentials for Sabahans. At the same time, Shopee also tied up with Pos Laju as its third-party logistics partner for S-Mart Sabah. Sabah also launched its own e-wallet, Sabah Pay, developed and managed by Sabah Credit Corporation.

When love and money mix: A look at dating apps winning in monetisation in SEA

The two day programme made a deep dive into different segments of the creative journey with Facebook...

John Teoh will be taking up the role of general manager. More here...

Using the Bola Raya app, consumers can scan an image of themselves and tap to change their AR jersey...

The employees allegedly committed fraud during a recent promotional campaign...

The show aims to enable audiences to acquire better understandings about Singapore's history...