Whether or not you are a big fan of car racing, you would have heard all the vrooming noises from the 2016 FIA Formula E HKT Hong Kong ePrix as it growls to life this Sunday.

As the first electric motorsport race in Hong Kong and the first motorsport event in the city for over 30 years, the racing spectacle has brought excitement to the city even before it started - see massive amount of media featuring the event, and discussions on the internet.

To brands and marketers, excitement comes in another form: the event serves as an excellent opportunity for brand exposure. There's no doubt brands would be eager capitalise on the value derived from being an early sponsor of the event or a car racing team.

However, Ms Amlin, an business insurance company from UK, said traditional sponsorship does not work anymore.

The company takes part in the event by partnering up with the Andretti car racing team, in which it will back Andretti with a software tool for risk data analytics.

Adrian Britten, director of communications and brand at MS Amlin, told Marketing that with autonomous cars and electric cars potentially becoming the future, the company invested in a sophisticated software tool to handle automobile data in the insurance sector.

The company decided to employ sports marketing about a year ago, and partnered with Andretti to apply the software tool to the racing field.

"In the past, you may have sponsored by putting the company's name on the football field, athletes' T-shirt or on the car. But putting logos on cars is completely useless now - there's no value in it."

The new concept is: you have to link yourself with the activity, and make yourself visible in a meaningful way.

"By backing the team up with our analytics, we are not only showing how our brand aligns with Formula E's values around sustainability, but also shows off the assets we have. This is what gets the company involved," he said.

The company has secured 5 times their investments in season 2 2015-2016, and Britten said the branding they developed in racing events plays key. 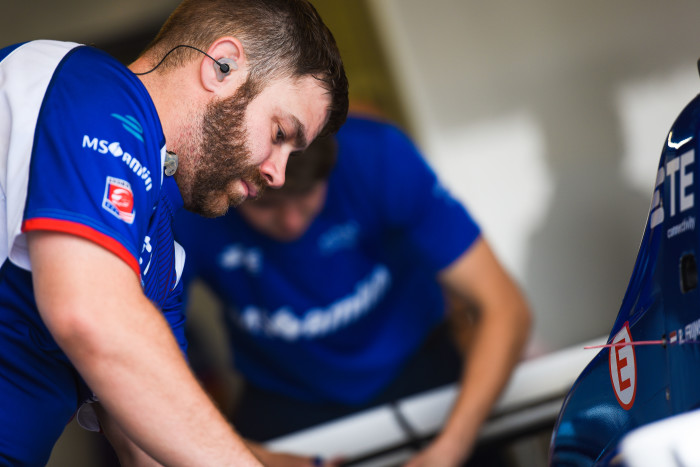 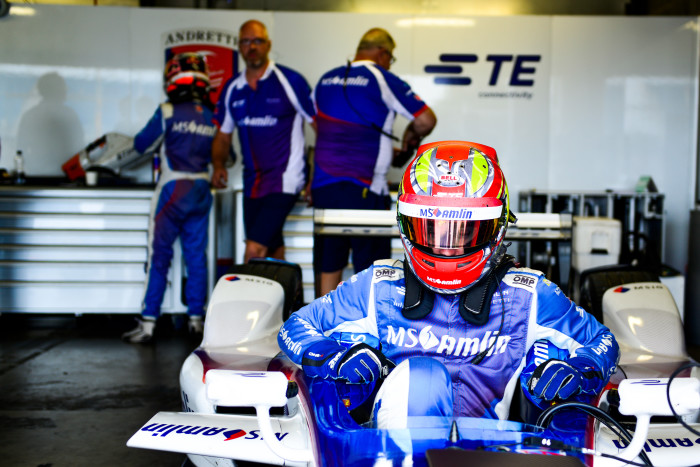