In the spot, all seven members of the group were seen dancing and bobbing their heads to a bouncy tune without saying a word, before breaking up into pairs. The spot concludes with the group’s leader Rap Monster (real name Kim Nam-joon) telling the viewer “We need you”. Kim is the only one in the group without a partner. Watch the spot here: 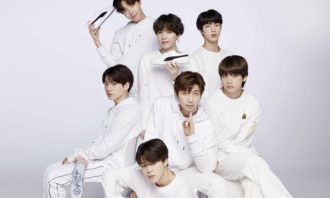 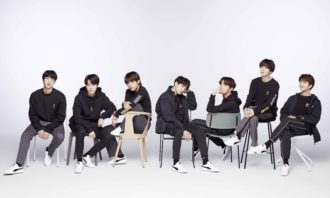 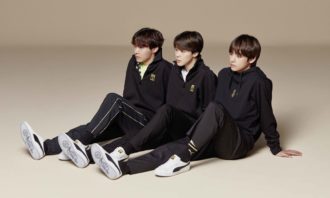 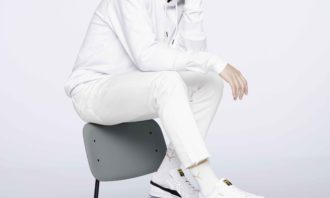 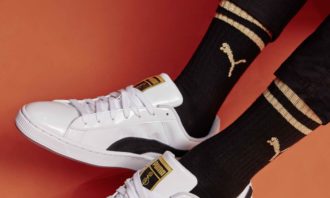 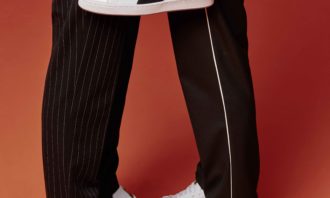 In March this year, PUMA released another spot featuring BTS which sees the members being reflective on their journey to becoming global pop stars, starting from their time before debut. Touting PUMA’s Turin collection, the spot garnered around 2,073,166 views.

According to The Jakarta Post, the campaign also involves photo booths which allow consumers to nab a special photo poster of themselves with BTS. PUMA has been working with BTS since 2015, modelling some of its products. The group became the brand’s global ambassador in February, joining the brand’s stable of other ambassadors such as Selena Gomez, Rihanna and Kylie Jenner.

Marketing Interactive has reached out to PUMA for additional details.

Earlier this year, sports brand PUMA revealed plans to grow its online presence in the region with the establishment of its on e-commerce set-up in early 2019. Through the move, the brand looks to launch not only its direct e-commerce site but also strengthen its relationships with leading online marketplaces.

Café de Coral has kicked off a food waste reduction campaign with local rap and hip hop group FAMA to draw awareness to the food w..

“Out of office” again

What’s not to love about Hong Kong and all its holidays? Apart from the crappy weather, not much. But seriously how does anyone ge..

Cheong is the first female lead in RHB’s ongoing narrative of challengers who buck the norm to find success...