To drum up anticipation for its e-fixed deposit account PB eFD, Public Bank Bhd has launched a new campaign that will run until the end of March.

Customers who open a PB eFD account with a minimum placement of RM1,000 during the campaign period are able to enjoy higher promotional interest rates. According to the Bank, the Campaign is open to those aged 18 and above.

The PB eFD is a fixed deposit account which allows account creation, placements and withdrawals to be performed online via PBe Online Banking.

CMOs, are you a Torchbearer or a Market Follower?

After 14 years as head of the McCann Cathay Pacific Central Team, Vince Viola is stepping down from the role...

The appointment follows a pitch held in September this year...

He will be based in the regional head office in Singapore...

Fiber brand Lycra is looking to strengthen its brand via digital, looking to reach millennials... 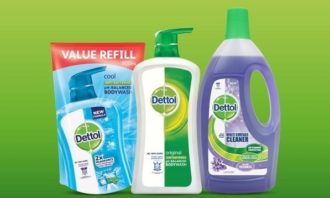 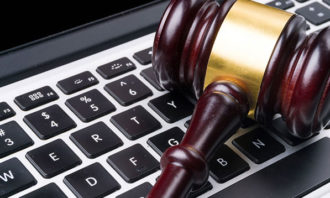