TubeMogul an enterprise software company for brand advertising has revealed The Philippines as the fastest growing programmatic video advertising market in Southeast Asia in the first quarter of 2015. The market has grown three-fold in size.

The company reported a steady increase in available video streams and associated prices in the key markets of Singapore, Thailand, Indonesia, and The Philippines. The report also showed a dramatic growth in mobile programmatic video in Singapore and Thailand, which respectively grew seven-fold and five-fold in terms of available mobile inventory.

Data for this report is derived from digital video campaigns executed on the TubeMogul platform from January 2014 through March 2015, spanning millions of mobile and pre-roll video ad views.

“Mobile inventory” is an aggregate of mobile pre-roll inventory and mobile interactive inventory. CPMs are the cost per one thousand impressions.

Here are some of the findings for Singapore: 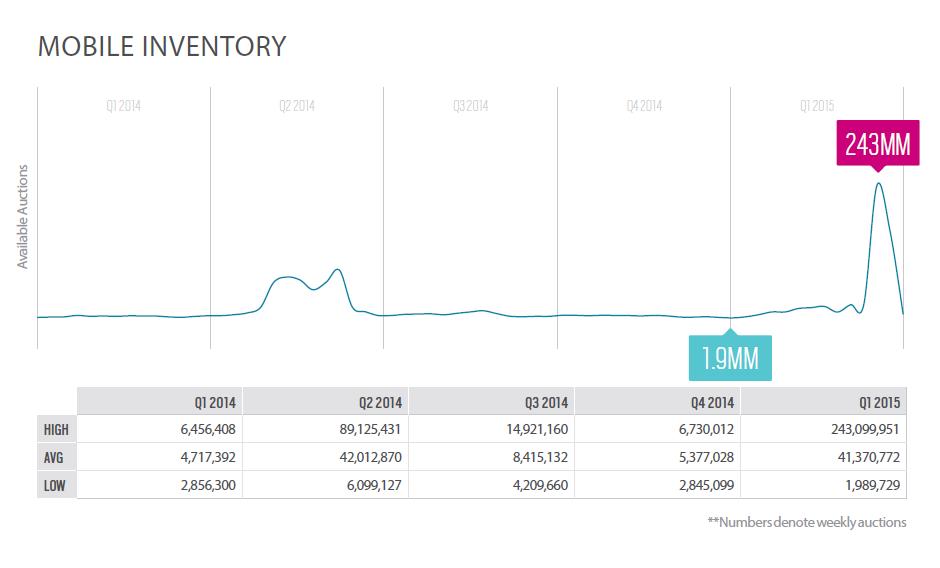 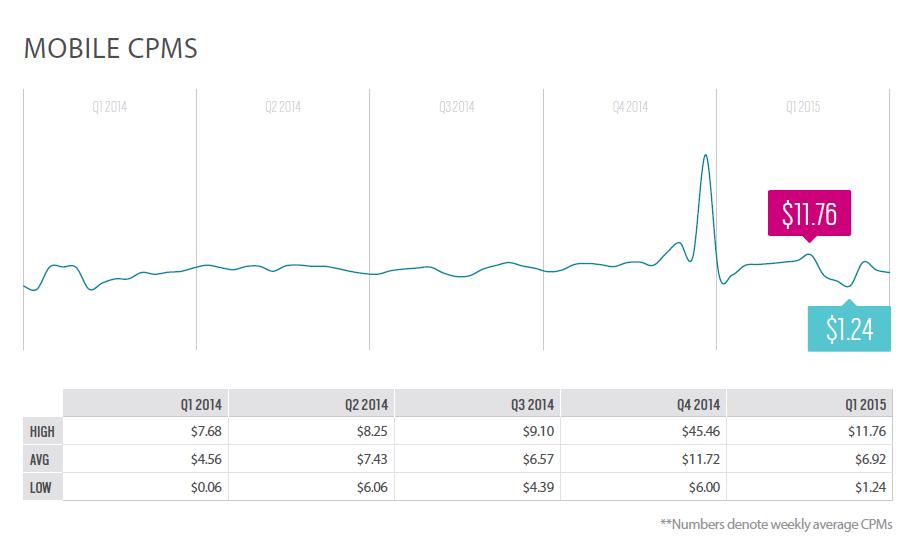 The data from TubeMogul showed an exponential increase in available desktop pre-roll video advertising inventory in The Philippines. The amount of programmatic mobile ad inventory available for purchase rose five-fold from the previous quarter to 73 million, using an average weekly comparison.

“Our research supports our view that Southeast Asia is one of the fastest growing programmatic video advertising regions in the world, and the opportunity for brands and publishers to take advantage of the power of automated media buying is significant,” Salop said.