Two and a half months after Pandora's quiet transformation, its vice-president of marketing, Isabella Mann, shares how she’s been thinking outside the jewellery box to prove the brand’s staying power.

Confident and decorous, the gracefully dressed British-born executive weighs every word before she says one.

From chit-chat about her career, to her views on the Asian market, she makes sure that solid reflection and deep thought underscore her often profound conclusions; and when it comes to the new role of retail marketers, Mann doesn’t hesitate in telling me the concepts she sees as unfit in the current industry.

"Marketing has a reputation of being a little bit in the soft department compared to the financial and legal departments," she says.

"Yet my marketing department is measured on its return on investment – how many people get through the doors, or how have our sales and revenue performed. There’s nothing soft about it."

Since Pandora’s strong landing in Hong Kong in 2009, the Danish brand’s breakneck sales have shown no mercy to its rivals. With 24 stores in the city, the Hong Kong and Macau markets account for 13% of Pandora’s Asia revenue share, representing a 3% revenue growth in local currency compared with 2015. 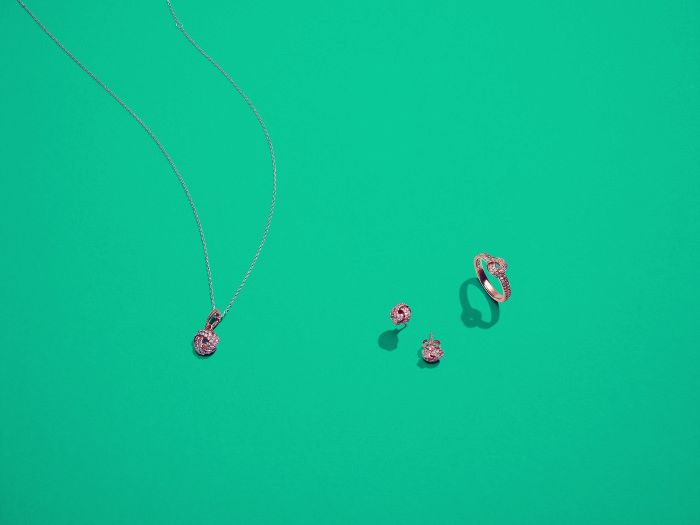 Together with booming sales in China and Australia, Mann says Asia experienced a 18% revenue growth in local currency in 2016, which takes up 19% of the brand’s overall business. The jewellery giant recorded DKK 1,268 million in revenue in Asia Pacific in Q1 2017, an increase of 40% in local currency compared with Q1 2016.

While Mann keeps her eyes on the hard financial figures of the business, she admits there’s a need to change its strategies in Hong Kong.

“It’s no longer about building the brand, but about maintaining the brand. You’re not going to see loads of Pandora stores opening any more, we are about there with our store distribution,” she says.

“Keeping customers coming is going to be a main challenge for Pandora in the next few years.”

It’s no longer about building the brand, but about maintaining the brand. You’re not going to see loads of Pandora stores opening any more, we are about there with our store distribution.

The new focus will require new skill sets and mindsets, driving Mann and her team to look into improving its communication strategies, as well as making greater products and services for better experiences.

She says its main work is to "embrace disruption in jewellery marketing".

Drawing a reference from the brand's unique practice since 2013 – which debuts new jewellery seven times a year with collections spaced less than two months apart – she says the move is one of the examples of how Pandora turned the industry on its head, as a typical jeweller would only release collections quarterly.

"One of the reasons why Pandora has been so successful is we don’t behave like a jewellery company, but more like a fashion brand," she says.

The brand’s next disruption wave, therefore, aims to distance itself from being a traditional jeweller even more.

Dubbed "DO", the new brand image which Pandora has endorsed globally since mid-March, changes the looks of its stores and advertisements.

The new campaign uses strong bright candy colours to "add personality and energy", and introduces the new message "DO" with different variations in ads, for example, "DO bold", so it can inspire women with positive values and link values to product points.

The new advertisement has shifted from featuring product images to featuring model images. Mann says the variation from product-driven to a style-oriented approach can add "a huge sense of energy and fun" into the brand’s personality.

"You can see in all our model shoots that none are posed in the traditional way. It’s all about women having fun with each other, supporting each other, one message that is incredibly relevant right now."

While customers may think of jewellery stores as stodgy and unapproachable, Mann says the stores and advertising look completely different to competitors with their bright character, which will help Pandora stand out from other brands with its more approachable image.

She adds the campaign marks an important stage for the brand to "fill the communication gaps".

Unlike its usual campaigns, which associate jewellery with romantic relationships, the brand now places a focus on the customers’ feminine ethics and codes.

As part of its campaign, the brand also resonates with opinion leaders around the world.

From food, music to art and culture, Mann says it’s important not to limit the opinion leaders’ industry backgrounds in the scope of fashion styling in jewellery.

“Just because you are a chef in Italy, doesn’t mean you don’t believe in style and celebrating in life. You can’t put people in boxes,” she says.

Just because you are a chef in Italy, doesn’t mean you don’t believe in style and celebrating in life. You can’t put people in boxes.

Similarly, in the company, Mann sees a strong, but diverse team crucial to maintaining the company’s competitive edge.

The team consists of colleagues with diverse backgrounds, including beauty, technology, fashion and sportswear, making Mann, the 16-year jewellery veteran, the only person who is actually from the jewellery industry.

"The mix is very premeditated," she explains.

"It’s really good that people disagree and discuss with each other. While diversity has probably become a buzzword given its political situation globally, the huge wealth of ideas, innovations and different ways of thinking is of paramount importance for a successful business."

She particularly likes hiring from the beauty industry because they "tend to be very commercial", and are more sensitive to conversions and basket sizes in the market.

Compared with two and a half years ago, when she first left England and started marketing for Pandora in Hong Kong, Mann says the brand is now in a stronger position to recruit talent.

"In Hong Kong, brand perception matters a lot to people," she says.

In Hong Kong, brand perception matters a lot to people.

"Now that people recognise and notice Pandora’s growth, we’ve got people knocking on our door to work for us, which is such a privileged position to be in. We’ve got a more capable team."

Like recruiting talent, the brand is also in a better position to negotiate with landlords on optimising store locations.

Meanwhile, Mann says consumers haven’t changed their media consumption or purchasing patterns that much over the past few years.

In Hong Kong, out-of-home and digital tend to be the highest performing media channels, while elsewhere around the world, print remains important. 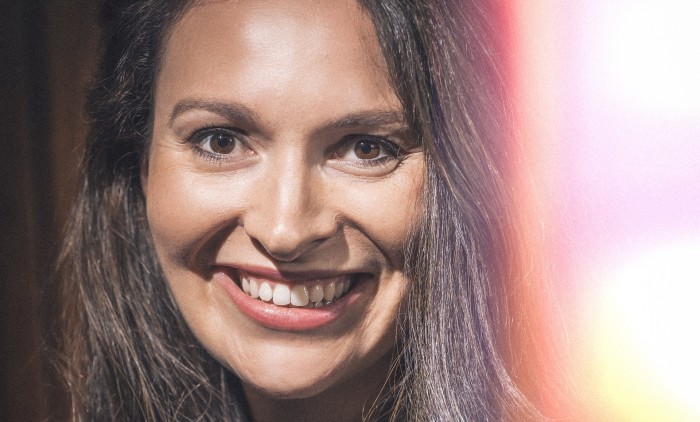 Mann believes out-of-home ad placements retain their significance in Hong Kong from a conversion and awareness standpoint because of the city’s high-density population, but an online presence will become increasingly relevant.

"(In terms of conversion,) we tend to see a very long dwell time on our dot-net site. Customers do research on our products, add products to their wish lists, share it with their boyfriends or friends ... then we see most of the transactions made offline in our brick-and-mortar stores."

Describing e-commerce in Hong Kong as an interesting concept, Mann says the team runs e-store-specific campaigns and promotions during peak shopping seasons to help with queues. At the same time, she sees digital as one of the key platforms to communicate messages.

Customers do research on our products, add products to their wish lists, share it with their boyfriends or friends ... then we see most of the transactions made offline in our brick-and-mortar stores.

An online presence plays a critical role in China, a place that Mann is carefully watching this year. The company has launched on T-mall.com and introduced its own e-store in 2016, but Mann says the team still has to optimise and mobilise its online operations to implement in-store experiences online.

"Things that perhaps you’ve taken for granted, for example, loading speed, are something you have to be mindful of in China," she says.

"The brand also needs to be highly mobile accessible because a huge proportion of Chinese consumers find the brand on their mobiles."

It’s especially important to get the distribution and branding right in China, as the market is not only growing, but many Chinese consumers will travel around the world and influence all the other markets and regions.

"We weren’t sure what the reactions would be for us in tier three cities, but there’s so much potential in China. It’s our fastest growing market in the world," Mann says, expressing a strong belief that embracing disruption leads to new possibilities.

"It’s going to be very challenging in the next few years, but the past two and a half years have seen the company go through so much change and evolution."

"Things are getting very exciting in Asia Pacific, and I have personally been given an opportunity as being the only western female in my team."

This story appeared in the Marketing Magazine Hong Kong June issue as: Out of the Pandora box