Nissan has launched its 2015 Safety Campaign at Legoland Malaysia Resort.

The campaign aims to raise safety awareness and enhance essential road safety skills for both children and adults. The campaign this year focuses on educating young children and adults through two programmes. One is a Kids Safety Carnival called ‘My First Safety Programme with Nissan’ and the other is the ‘Safety Driving Experience.’ 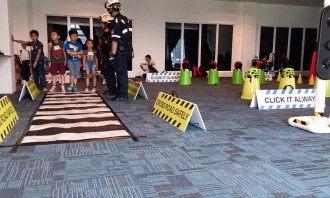 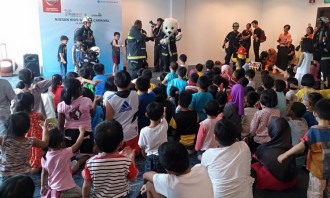 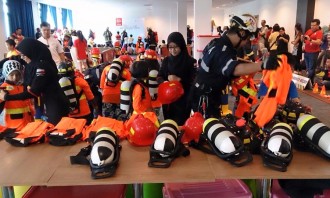 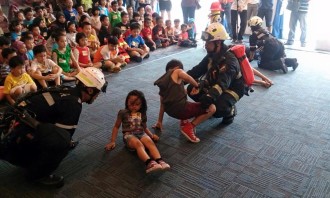 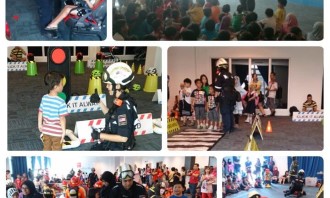 According to news site The Rakyat Post, this is as part of ETCM’s corporate social responsibility towards its customers and the public. The article quoted ETCM’s executive director, Ang Bon Beng saying that responses from past safety campaigns were positive and overwhelming and hence was a key motivation for the company carrying on with it.

Meanwhile The Malaysian Insider also quoted Ang saying that this year it is focusing on”educating the younger generation” through fun activities as they are ultimately “the future of our nation.”

Nothing McDull about latest PARKnSHOP ad

McKinsey-VLT Labs venture: A sign that the agency world needs an “overhaul”?

Warren Tan, founder of VLT Group said, “If I were to be brutal, I'd say that advertising is dead.” More here from ad veteran Tan ..