Nike has launched its Nike App across Southeast Asia and India, providing its members with personalised access as part of its ongoing acceleration of its digital transformation in the region.  The free Nike App launches today, 8 July, in Singapore, Thailand, Philippines, Malaysia, India, Taiwan and Vietnam.  According to Nike, it is leading its growth strategy with the digital and direct businesses through new technologies, capabilities and innovations. The Nike App will connect Nike members to product, guidance, rewards and experiences, all tailored to their individual preferences, said the brand. With “a digital Nike hub in the palm of the hand”, members will be able to receive product recommendations based on their preferences, with fast and secure checkout.

Member benefits through the Nike App include exclusive access to product drops, member rewards and access to the “Champions Locker” by participating in challenges on Nike Run Club and Nike Training Club apps and exclusive content. 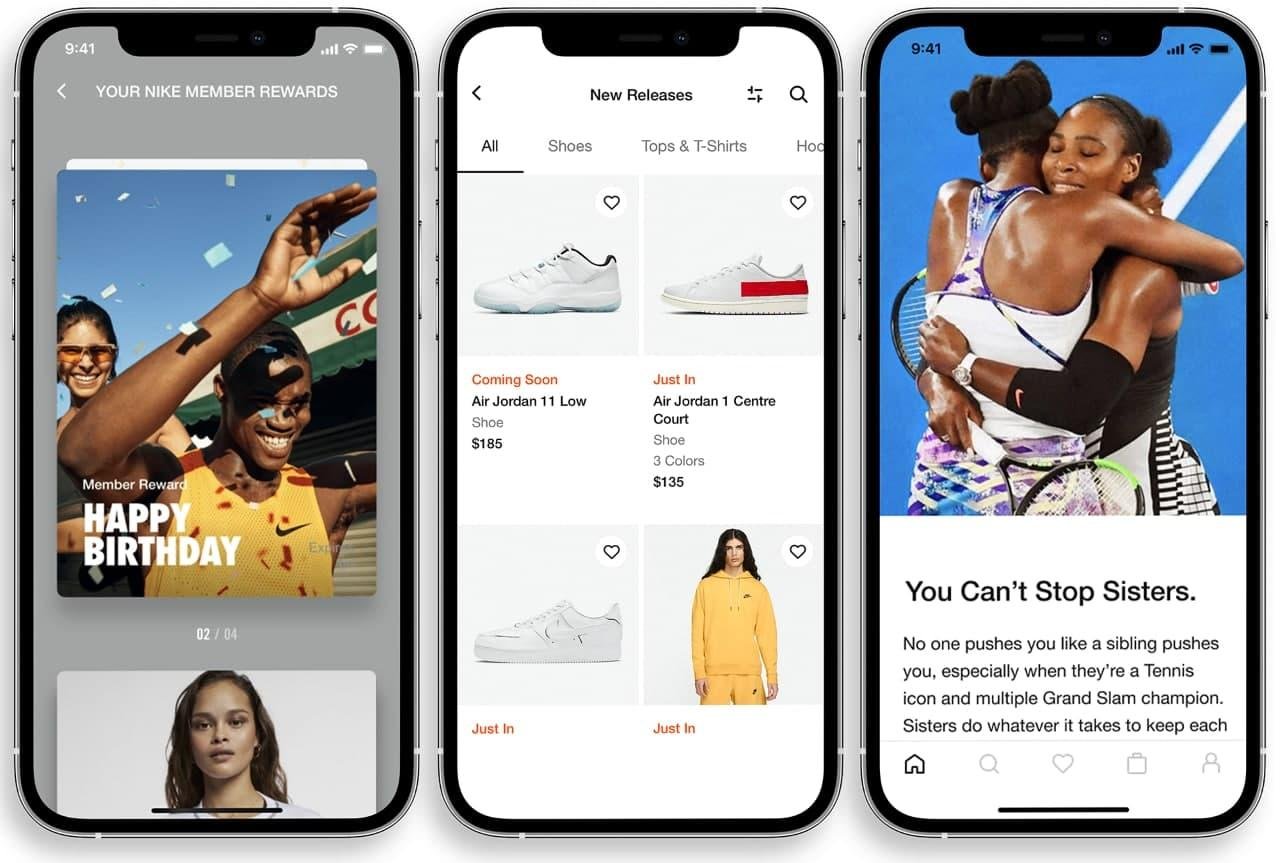 Nike also said it observed that many of the other apps out there are focused on more of a customer acquisition strategy, rather than on really making athletes better by offering guidance for the right gear and world-class motivation.

With the Nike App, it aims to deliver more than a shopping experience by including access to guidance, community, experiences and events, among others. The Nike App also connects to the Nike Run Club and Nike Training Club apps to deliver “one integrated and intelligent experience” to members.

Nike’s growing ecosystem in SEA&I allows consumers to shop on their terms, added the company. Consumers can shop at Nike stores and Nike partner stores, as well as online through the Nike App, Nike.com, SNKRS Web and the official Nike stores with digital partners such as Lazada. Within the last year, Nike has also launched a partnership with Lazada in five countries across the region, building its digital ecosystem and enabling consumers to shop conveniently. Nike also added that it hopes to help people make sport a daily habit through the Nike Run Club (NRC) and Nike Training Club (NTC) activity apps.

Nike quoted its activity statistics, which revealed that Southeast Asia and India as a region has the second-largest user base globally of the Nike Run Club app, and the third-largest user base of the Nike Training Club app. It cited that low physical activity is the highest among women across several countries in this region, namely Philippines, India and Malaysia. While the Nike App is currently available in 44 countries on Android and iOS, Nike said that it is working quickly to offer the Nike App in additional countries as soon as possible.

Nike also said it recognised the permanent shift in consumer expectations and behaviours towards digital in the aftermath of the pandemic. As brick-and-mortar stores shut down, consumers switched to online shopping. Nike then observed that people who are engaged in its digital ecosystem spent “exponentially more on Nike products than the average Nike consumer”. The Nike App and membership thus seeks to fuel growth for Nike through “building a better relationship” with its members by meeting their needs more fully, providing them with “opportunities to engage more deeply and more often with our brand”.

When asked why it chose to launch the app in Southeast Asia now, Nike told MARKETING-INTERACTIVE that it saw the shift in preferences being accelerated by the pandemic. The Nike spokesperson added that the region accounted for 30% of the total global app downloads, and thus wanted to evolve to complement the appetite of digitally savvy consumers.

Xia Ding, VP of APLA Nike direct digital commerce, also added that a key focus with developing the Nike App for this region was ensuring that the content, experiences, services and product offers are customised based on what Nike knew its members wanted most from it. “Over time, this focus becomes even sharper as we learn from member behaviour and engagement, so we are able to personalise the Nike App experience to an even greater extent,” said Xia.

Nike’s launch of its Nike app in the Southeast Asia region pits it against fellow new player SHEIN, which recently arrived on the shores of Southeast Asia with a regional hub based in Singapore. The shift in consumer preferences towards digital has also pushed others to engage a similar tactic using apps, with brands such as Cathay Pacific's Cathay, OCBC, 7-eleven, and even AirAsia with its BIG membership.