KLM's daily direct flights between Kuala Lumpur and Amsterdam, where Nicol is currently based,  makes it convenient for David to return home.

Here's a list of famous celebrities who are flying high as ambassadors of airlines. 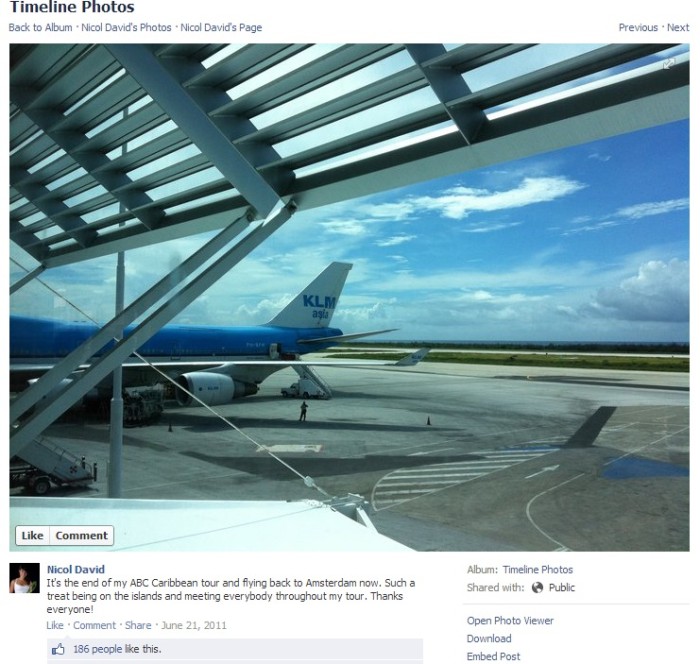 The squash superstar currently trains in Amsterdam and few Facebook status updates may have given us early hints that she's a fan of the airline that flies direct from Kuala Lumpur to Amsterdam. More about the appointment will be revealed next week. 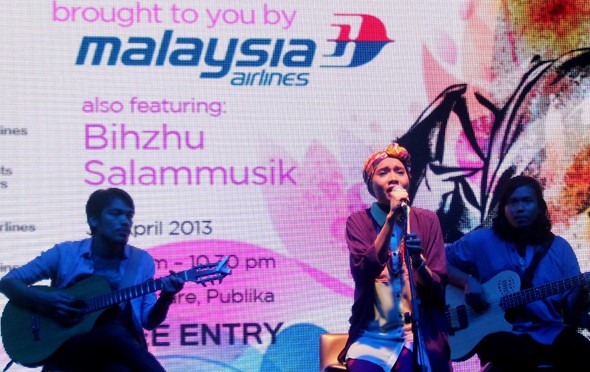 One of Malaysia's favourite songbirds who is now based in the US, Yuna was appointed as the social media ambassador of Malaysia Airlines in April 2013. She's famous not just for the great music she produces but also her presence on social media. In 2012, Yuna was featured on the MHbuddy, a Facebook app by the airline that offers direct booking services. Malaysia Airlines was quick to nab her and leverage on her fan base to gain more traction in the social media scene. 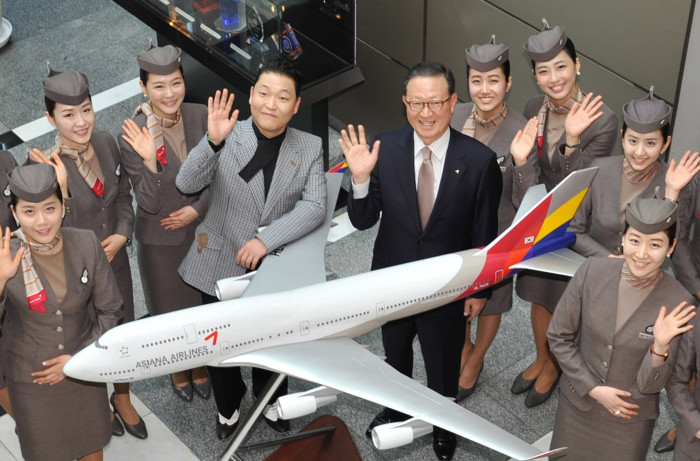 Asiana Airlines is in on Gangnam Style too sealing a one-year deal with artiste Psy in January 2013. The deal is to promote the popularity of Korean pop culture abroad. What's in it for Psy? Free business class tickets. 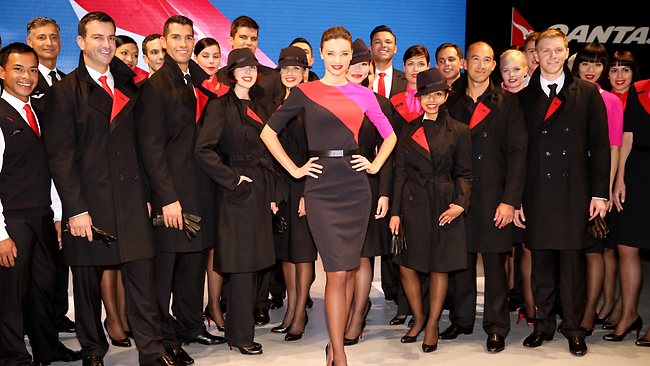 Victoria's Secret angel Miranda Kerr has one less thing to worry about as a jetsetter. She was named the ambassador of Australia's national airline Qantas in January. She was the face of Qantas' ad campaign to engage current members and to attract new ones via the Qantas Clubs. 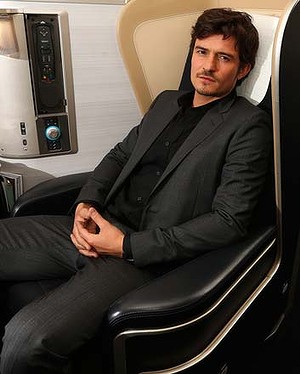 Miranda Kerr's better half Orlando Bloom was also recently appointed as ambassador, but for  British Airways' ambassador. He was chosen because he represented ‘quintessential British glamour and elegance'. He was in Sydney to promote the London-Sydney route. British Airways partnered Qantas for 17 years until last September, when they parted ways. We just hope that these wonderful couple won't have any family feuds up in the air. 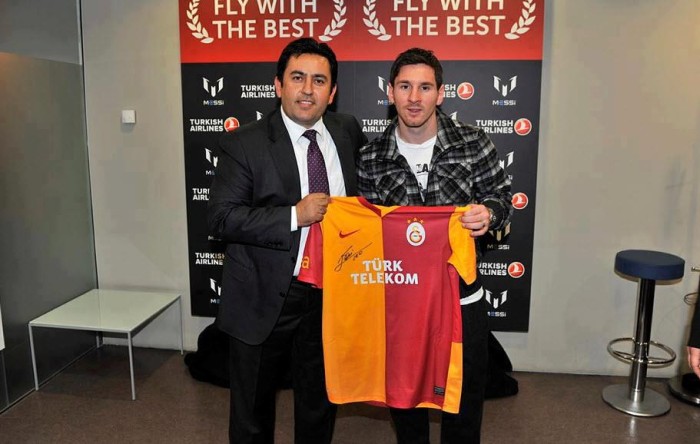 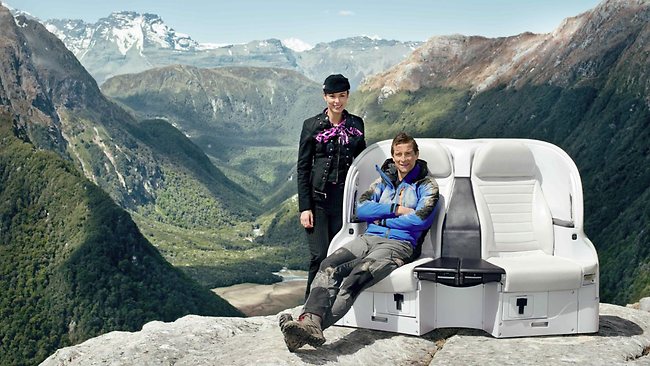 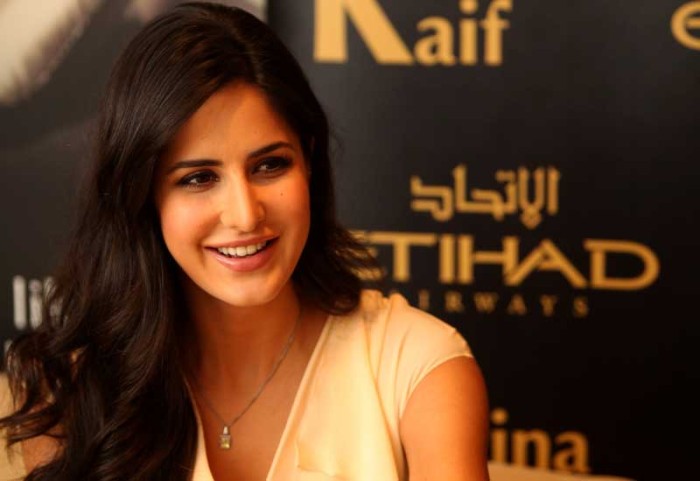 British Indian actress Katrina Kaif was appointed as the international brand ambassador of Etihad Airways, the national airlines of the United Arab Emirates (UAE). That's one more thing to showcase besides her acting career.