Nickelodeon Lost Lagoon which boasts 14 immersive attractions, some of which are themed with Nickelodeon’s hit properties, including “SpongeBob SquarePants”, “Dora the Explorer”, and “Teenage Mutant Ninja Turtles”. There are interactive play areas, which use reactive technology in addition to a daily signature slime event, a variety of waterslide rides, retail shops, games and a myriad of food service establishments and more.

Built with an investment of more than RM100 million, Nickelodeon Lost Lagoon is the result of a joint initiative between Sunway Group and VIMN, lending yet another family-based fun to Sunway Lagoon’s five existing parks, which include its Water Park, Amusement Park, Extreme Park, Interactive Wildlife Park and Lynton V Harris Scream Park.

Yang Amat Berhormat Dato’ Seri Mohamed Azmin Bin Ali, chief minister of Selangor said the park will ”greatly boost the appeal of Selangor as a tourist destination” and will also be a boon to the nation’s growing tourism industry. 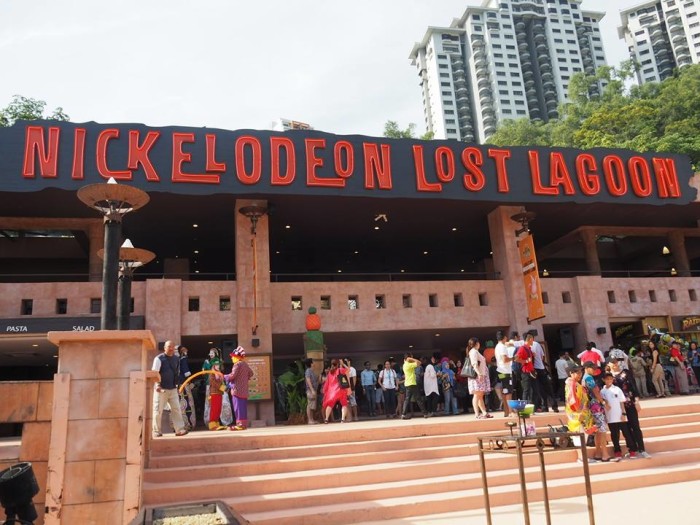 “We are pleased to have worked with Viacom International Media Networks in bringing the first ever Nickelodeon themed attraction to Malaysia. This is only made possible following the ongoing strong relationship developed between Sunway and VIMN over the years through our many other strategic collaborations,” said Tan Sri Datuk Seri Razman M. Hashim, deputy chairman of Sunway Group.

“Nickelodeon Lost Lagoon will enable kids and families in Malaysia and around Southeast Asia to connect with our brand and Nickelodeon’s iconic characters in a unique and meaningful way that will further deepen their relationship with Nickelodeon,” said Mark Whitehead, Executive Vice President and Managing Director, Viacom International Media Networks Asia.

He added: “Sunway Lagoon’s expertise has made them an ideal partner and we are delighted to make it Nickelodeon’s Asia debut as we further expand the Nickelodeon brand in the region”.

Reports of Jimmy Lai’s death have been greatly exaggerated

Oriental Daily has ran an anonymous full-page obituary ad today in what looks to be directed at Next Media chairman Jimmy Lai-Chee..

Phua spent over six years with Klareco Communications, where she last helmed the role of a partner. ..

WE Commerce and WE Digital has won Tempo account in China. ..

HKTDC concluded that the seven-day Book Fair attracted a record 1.04 million visitors. Apart from the books themselves, exhibition..