Concurrently with the 2016 China (Suzhou) Convention and Exhibition Industry Fair, the opening event attracted more than 500 industry insiders. During the opening forum, the Center also signed deals with representatives from seven organising committees who chose it as the venue for their event in 2016, including the China Chain Store & Franchise Association, the China Early Childhood Education Conference and the China International Conference for Science and Technology. 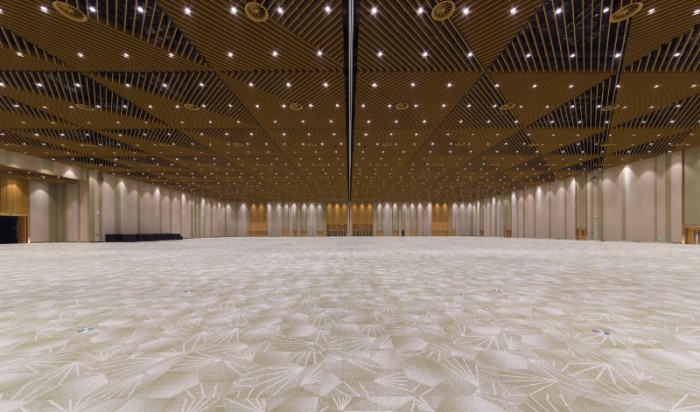 As the third facility to be built as part of the larger Suzhou International Expo Center, the 50,000-square meter center will offer 60 types of meeting and convention spaces, with the capability of dividing and combining the spaces as needed to meet customer requirements. The 8,000-square-meter luxury column-free banquet hall, the largest of its kind in Asia, has been optimised for large conferences, commercial events and banquets.

A specially designed hotel for conference attendees, the four-star Novotel Suzhou SIP featuring 307 rooms, will soon be opened to the public.