Montblanc has teamed up with Rice 5, the digital arm of Hill+Knowlton Strategies, to deliver its 110th-anniversary campaign 承先啟後 (Carrying on the heritage and inspiring the future).

Celebrating its 110th anniversary of Montblanc, the campaign includes three phrases of promotion throughout the year, aiming to raise the spirit of perseverance and innovation of Hong Kong pioneers and the continued dedication Montblanc has for its products.

Featuring local veteran actor Chung King Fai and Cantopop lyricist Wyman Wong, the kick-off video series teaser reveals their authentic life stories and how they forged their paths to becoming pioneers of their era, and inspiring future generations to keep pressing on to new heights with vitality and drive.

The campaign will extend across social media with the hashtags, video teasers and Facebook social engagement. 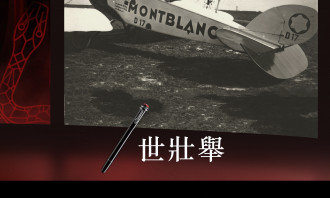 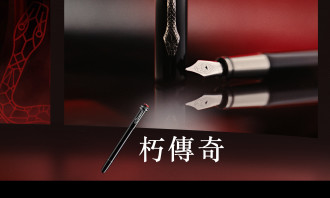 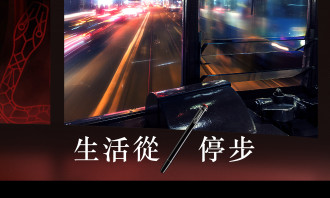 As an extension of the initiative, a social campaign is also launched on Montblanc’s Facebook page demonstrating 60 stories about Hong Kong pioneers, the brand, and its Rouge & Noir writing instruments under four themes.

Local Hong Kong fans are encouraged to submit their own stories of pioneering, with the top 50 submissions selected by Chung King Fai, being featured in a special 110 Hong Kong Pioneering Stories.

Snowman Tsang, co-founder, director of integrated creative and communications at Rice 5, said: “We want to create a campaign that builds awareness of Hong Kong’s cultural heritage and instills positive values into the local community by promoting the pioneering spirit of Hong Kong, taking inspiration from Montblanc’s ongoing commitment to the preservation of traditional craftsmanship and its ceaseless pursuit of innovation for more than a century.”

Mindshare has been the incumbent media agency for the company since 2008. ..

tvN Movies will introduce over 20 first-run Korean movies that will premiere exclusively in Malaysia...

Apple apologises for Siri privacy violations, emphasises that it does not sell data

Apple added that it does not use the Siri data stored in its servers to build a marketing profile and never sells the data to anyo..