Marvel Studios has recently unveiled logos for 10 of its upcoming shows over the next two years at the San Diego Comic-Con. But one in particular – LOKI – has garnered a significant amount of attention. The logo of LOKI, which features a different typography and design for each letter of LOKI, was called out by some fans for poor graphic design.

In a tweet attaching the logo, Marvel Studios said the original series starring Tom Hiddleston that will be streamed exclusively on Disney+ in 2021. The tweet has garnered 52,300 retweets and 154,300 likes within two days.

Several fans in the twitterverse questioned the capability of Marvel’s graphic designer, calling it a “joke” and using memes to take a jab at how amateur the logo looks. However, others felt the logo was fun and risky, befitting of Loki’s mischievous and wacky persona. Some also argued that it may make more sense in the context of the show, which has yet to be released. Marketing has reached out to Marvel for comments. 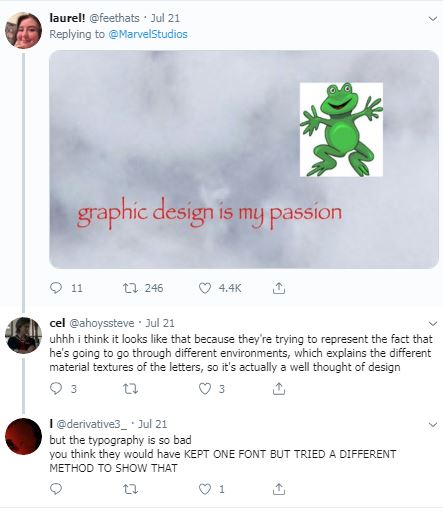 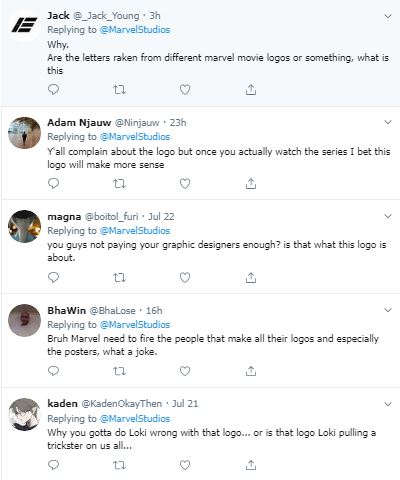 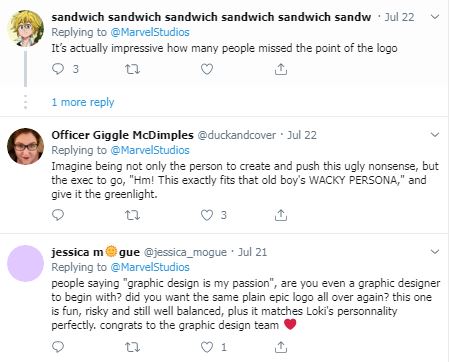 That logo is absolute trash.

bruh i’m not a marvel fan but this shit look like 8yo me cutting letters from magazines and put them together,,,

Here are some of the other logos released: 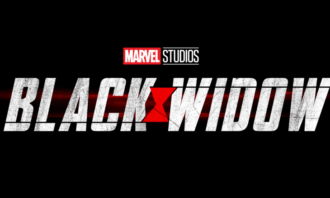 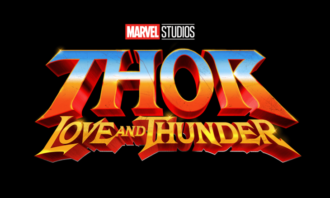 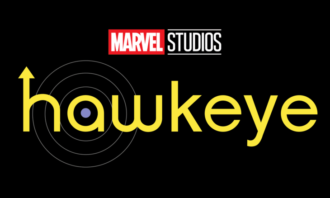 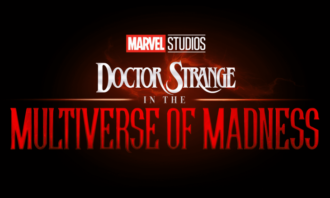 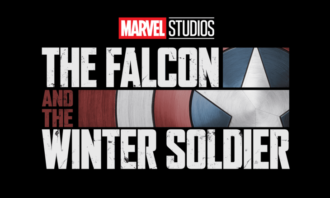 In May, Sonic the Hedgehog director Jeff Fowler announced a new release date for the movie after netizens campaigned against the animation of the classic Sonic character. Fowler’s tweet said the team is “taking a little more time to make Sonic just right”.

Since the official trailer broke in late April, the animation in the movie has been widely penalised for steering too far away from the original Sonic fans grew up with in the 90s, and missing out on several iconic traits of character. “The message is loud and clear… you aren’t happy with the design & you want changes. It’s going to happen,” said Fowler.

WE Communications drives off with duties for INFINITI’s accelerator program

Working closely with INFINITI’s Singapore team, WE will develop a comprehensive media plan to maintain momentum during the eight-w..

Aw will provide leadership to BBH’s strategy team, comprising of a mix of brand, digital, and data strategists...

Singapore marketers chime in on their biggest learning moment in 2017

Here's what a few marketers learnt from their experiences in 2017...