Drones, or unmanned aerial vehicles (UAVs) have become ubiquitous at every open air event, whether it is a football game, carnival or a protest.

A driving force behind why drones are so popular for civilian use is branding, according to Robert Luxton, founder and director at Aerobots, a company which offers aerial photography, videography and inspections using drones.

"Until recently, the civilian drone was a real hobby affair.  Now, several companies have grown large enough to move out of this sector and by employing clever branding and marketing along with the development of ready-to-fly drone models, they have turned drones into consumer products," Luxton said. 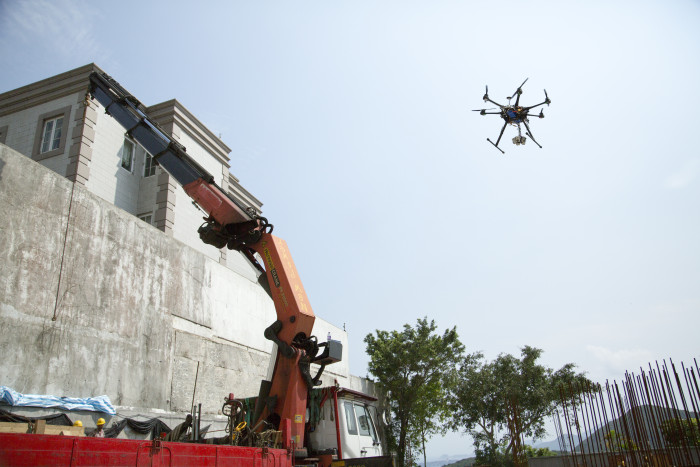 But drones are not yet mainstream in marketing, with the technology mainly used as PR stunts.

"The industry is in its infancy at the moment so there are a lot of pie-in-the-sky ideas for ways to use UAVs. A lot of these revolve around guerilla-style PR stunts designed to take advantage of the buzz surrounding drones," Luxton said.

"Companies have attempted all sorts of PR stunts from UAVs flying posters next to office windows to delivering cakes but most of these are dangerous or illegal."

He said drones are currently used in marketing to capture aerial footage for campaigns that cannot be captured by cranes or helicopters. 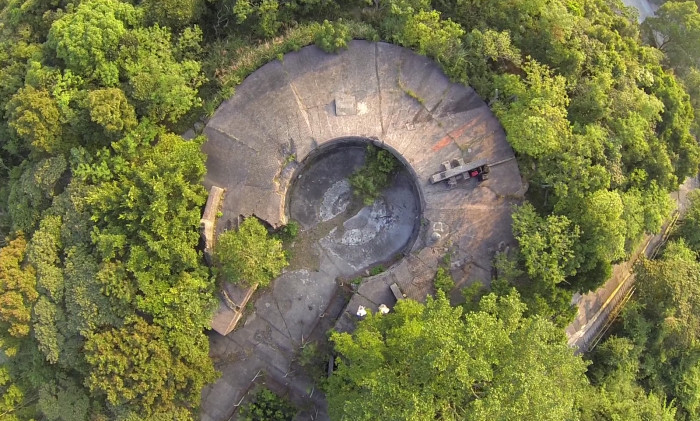 Much of what marketers and advertisers would like to do with drones in order to put new, off-the-wall ideas into practice go against regulation and safety requirements for drones, where well-documented and low-risk activities are preferred.

"The elements that make campaigns attention-grabbing and eye-catching are usually the same elements that make using a drone very difficult.  Many of the campaigns we have been approached to work on involve crazy ideas and pushing the boundaries of what’s technically possible.  A lot of them have just been too risky from a legal or safety point of view to make them realities," Luxton said.

"Whilst we have comprehensive aviation insurance, some projects would simply break all the rules and expose our clients, the public and us to unnecessary risk and bad publicity."

He added marketers and advertisers need to grasp what possibilities are offered by drones within the framework of current regulations.

To clear the way towards more widespread use of drones in industries such as marketing, safer technology, greater licensing and regulation of operations are pre-requisites.

Commenting on new technologies such as drones and even extending to robotics, Kristin Low, co-founder at On-Off Design and Technology, agrees with Luxton that novel technologies need to move beyond being gimmicks to doing something useful.

"When the technology has a lot of novelty, they are often used in places where it doesn't fit in naturally, as was the case with QR codes," Low said.

"The technology needs to do something useful and the more technology there is, the greater the opportunities for designing them."