“Yes, money. That's what you burn when you light up a cigarette. It's true. Hence the line "Hindi lang baga ang sinusunog mo" (It’s not just your lungs you’re burning),” Third Domingo, CEO of IXM shared with Marketing. 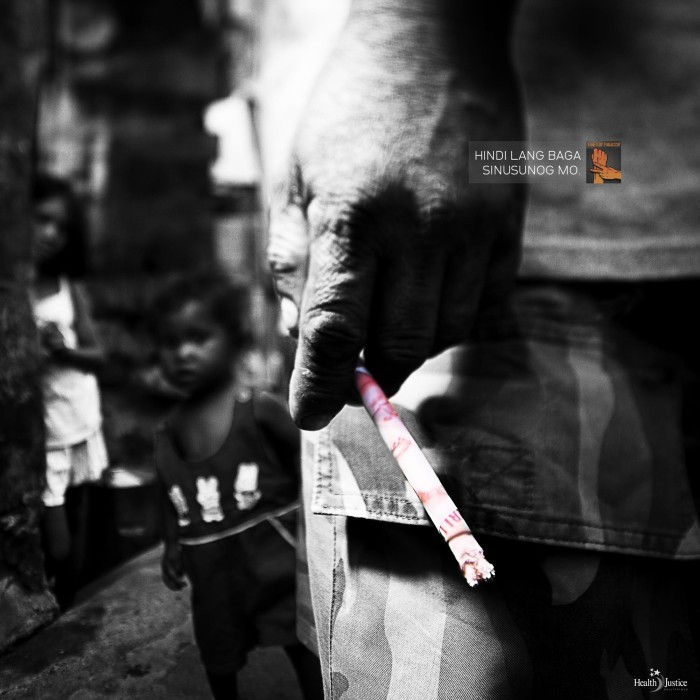 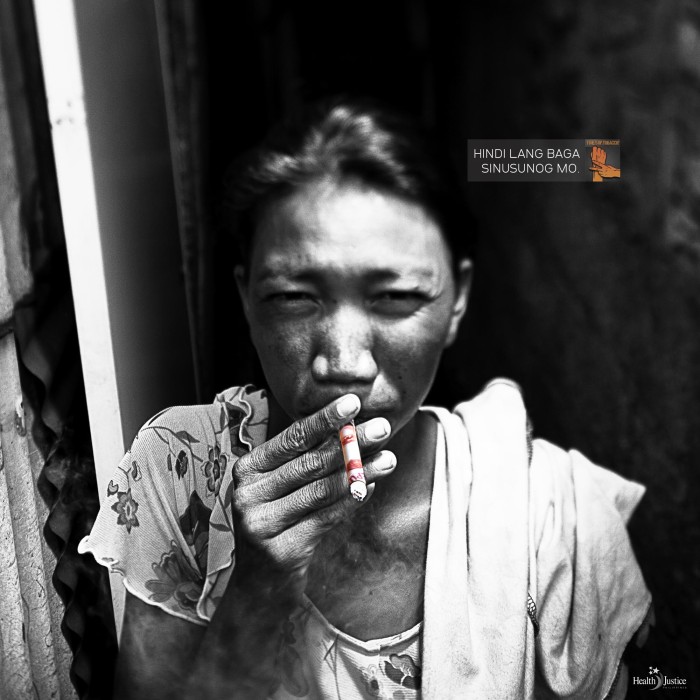 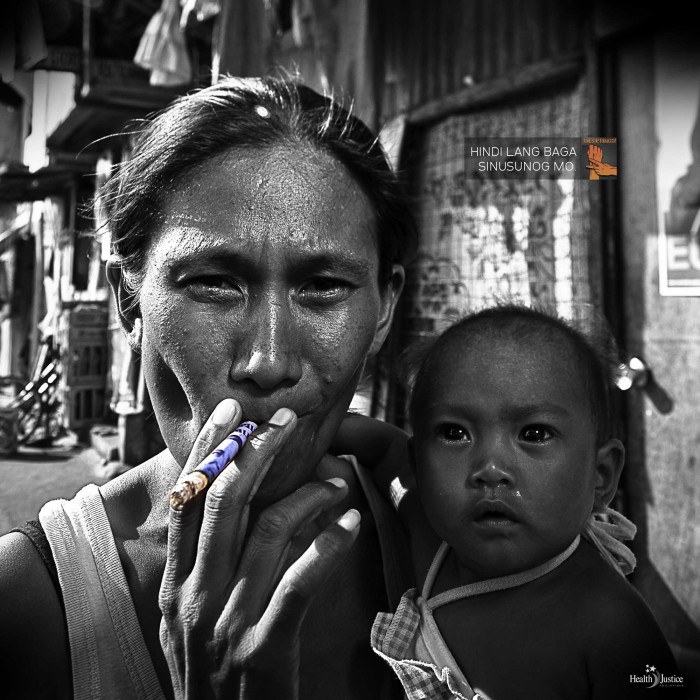 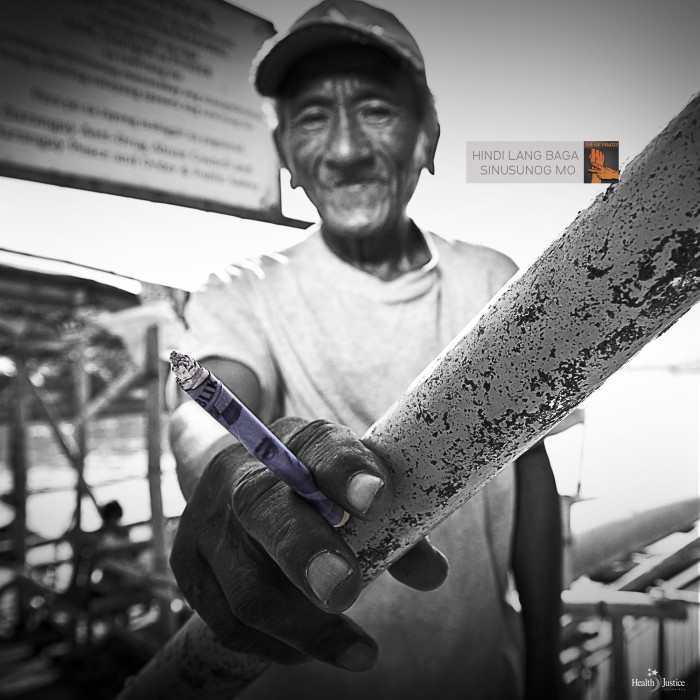 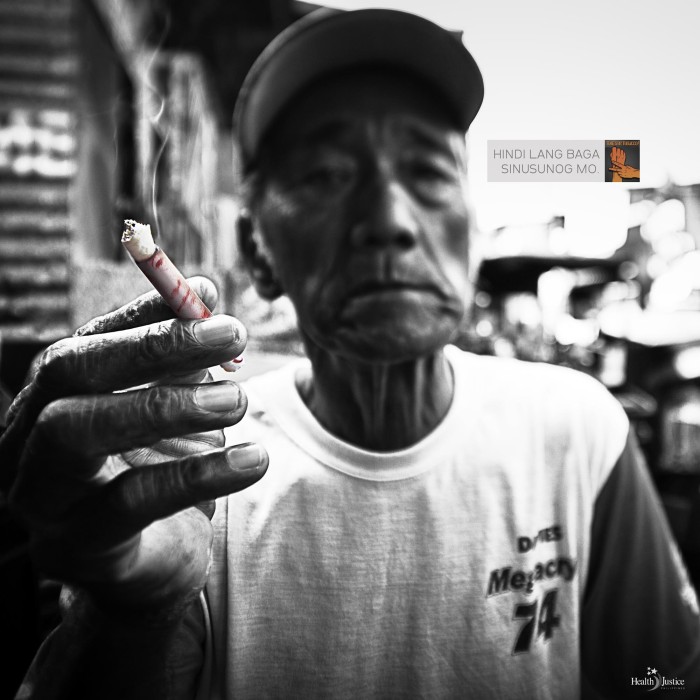 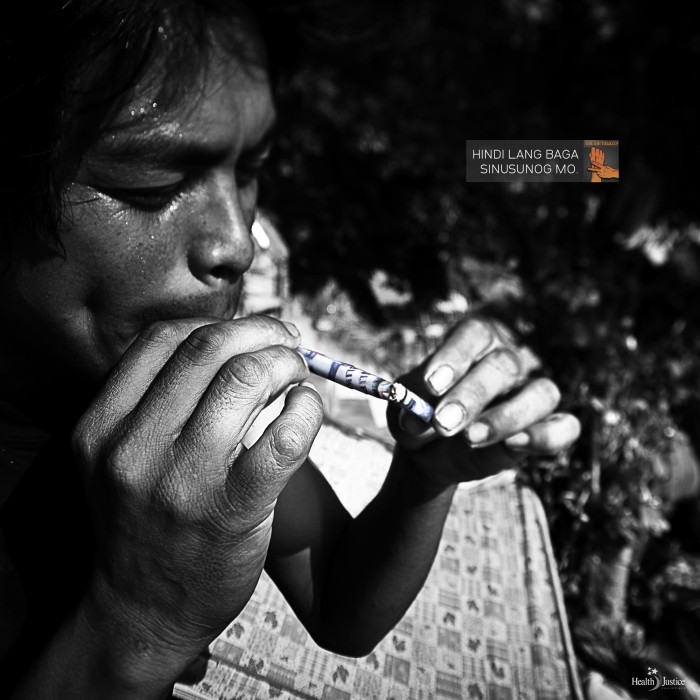 Posted in health centers, barangay halls, and basketball courts, the initiative is an attempt to level the playing field with tobacco companies in the advertising front. The campaign is part of HealthJustice's ongoing Time’s Up Tobacco project, which seeks to stop companies from interfering with ongoing reforms to curb smoking.

“Sure, there really seems to be no sure fire way to deter people from the habit, especially with counter-attacks from tobacco companies. Hopefully, with these murals, Filipinos particularly the poor will realize that smoking is a waste of time, lungs, and in fact, money," Domingo adds.