Camera brand Nikon is facing some flak by the public on social media for its online photo judging skills.

The camera makers have awarded one social media user a Nikon Trolley bag as the winning prize for his photography of an airplane flying over Chinatown. Unfortunately, the winning photo’s credibility came into question with other social media users claiming that the image was digitally altered.

Yu Wei chanced upon a set of ladders while on a photowalk with his friends in Chinatown, and thought the view above…

A quick check by Marketing showed that Nikon did not respond to the social media accusations online, at the time of writing.

Ryan Lim, ‎principal consultant and founding partner of QED Consulting said this is probably just “an honest slip up” but brands do need to do their due diligence when running campaigns and contests online.

“The real point of definition will be in their response. Brands need to be ready to make corrective actions when errors come to light. Brands make mistakes, but it is their reactions that define them,” he said. Lim added that this is a caution to brands and consumers taking part in digital contests. Digitally savvy folks today always have means to uncovering the truth.

Since then, social media users have also displayed their creativity and created spoofs of the image. Take a look below: 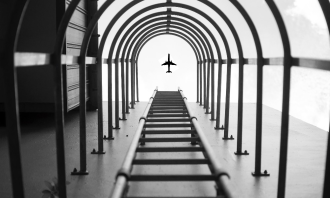 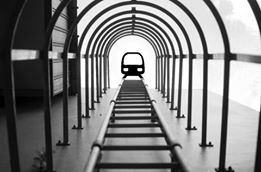 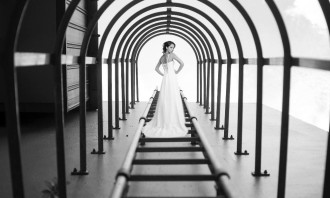 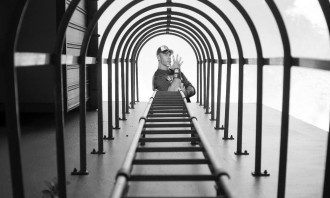 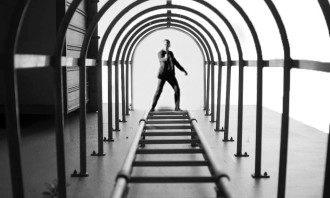 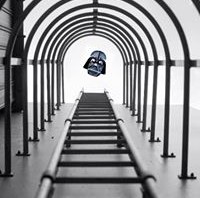 Marketing has reached out to Nikon for a statement.

UPDATE: Nikon has since responded to Marketing’s queries and directed the publication to its official statement on Facebook.

We have heard your comments and feedback on this, and you are right – we should not compromise standards even for a…

Etihad Airways has appointed Adam Phillips as its new country manager for Malaysia, replacing Lindsay White who has moved to becom..

Resorts World Genting (Genting) has launched the YNot-Spark Your Creativity with Graffiti campaign to reach out to the youth...

This is part of its partnership with YG Group in Southeast Asia and Taiwan and is in line with the launch of its Shopee 12.12 Birt..