Following HTC's announcement on its long-term integrated strategy with the Change brand platform, a global campaign will be rolled out starting 15 August.

In a two-year deal with Hollywood superstar Robert Downey Jr, the initial campaign comprises a series of 16-second ads released in early August, which feature the actor as the instigator of change.

Ben Ho, chief marketing officer of HTC, said in a press statement that the original and playful Change platform is different to anything else out there and aligns HTC with the same qualities our phones are already known for.

"With this campaign, we are affirming what HTC's role is in the mobile market which is to define change and to lead the industry in developing the newest and most innovative technologies," added Ho.

The series of ads begin with Prelude to Change, Big Things Ahead, which leads to The Arrival, with Robert Downey Jr. playing a similiar character as Tony Stark, in the boardroom.

He was then introduced by the narrator with "Subversive thinking has arrived" and Downey immediately reads his thought and guessed "Humongous Tinfoil Catamaran".

The series of ads were designed as playful and provide unique interpretations of HTC acronyms including Humongous Tinfoil Catamaran and Hipster Troll Carwash.

The campaign will be promoted on digital, social, PR and ATL activities, where the latter will be heavily weighted to cinema, online and digital media.

On social media, consumers can generate possible interpretations of HTC with a word randomiser app hosted on HTC.com, which is promoted via social media channels including Facebook, Google+ and Twitter. 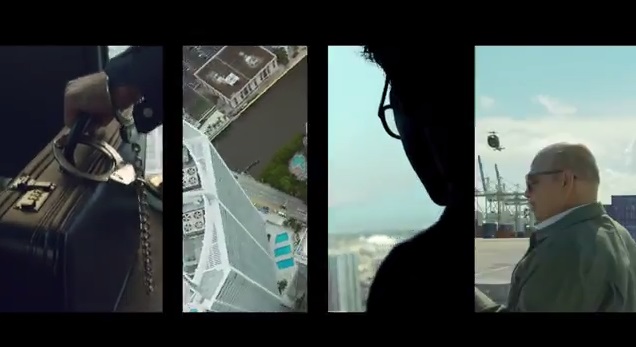 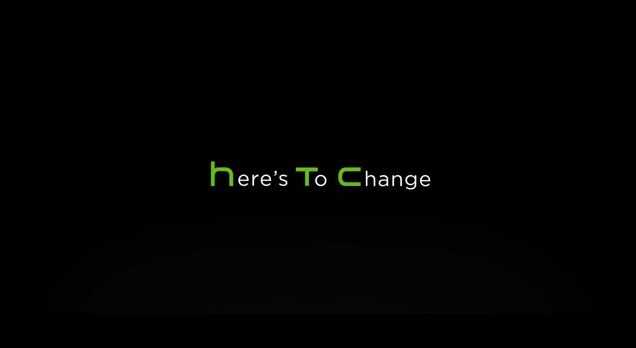