Thanks to smartphones, people are not interacting much during social gatherings. We have seen, in restaurants and/or parties, people glued to their handphones all the time instead of talking to one another.

In June, A+M wrote about The Offline Glass, a beer glass that can only stand when supported by a mobile phone.

Along the same lines, beer brand Polar has came up with a beer cooler called The Polar Cell Phone Nullifier, which blocks phone and internet signals, in a bid to get the good old conversation back on the table.

Polar partnered communications agency Paim to develop the device which uses technology similar in prisons, where all signals are blocked to prevent inmates to contact the outside world.

The signal blocker activates once the bottle is inserted into the cooler, subsequently blocking any internet signals.

Currently, the beer cooler device blocks up to 1.5 meters away and is available in some parts of São Paulo.

The brand communicated this issue in a 1:18 min video of a guy ranting why he’s had it with this situation and shares the solution.

The video then ends with a message that there’s nothing more important than having friends to talk to while having the Polar. 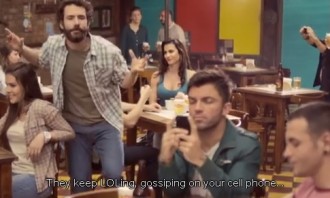 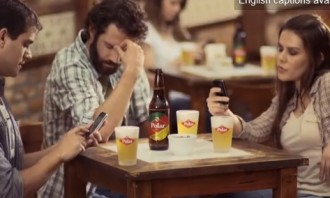 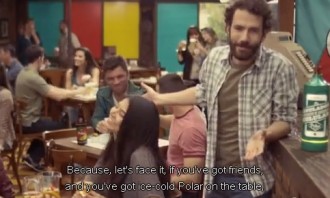 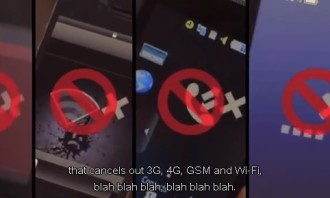 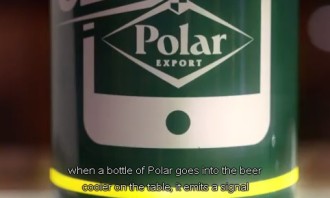 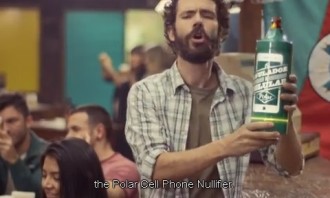 "In an event at such scale, social media will be the best source to identify and pick up potential issues which could turn into cr..

He will be reporting to Nicholas Wodtke, vice president of content & services at Samsung, Marketing understands. ..

He will work alongside the APAC executive creative director to spearhead the creative team in China...

J. Walter Thompson has created a campaign to help AliCloud, Alibaba Group's cloud computing arm, stand out from the crowd. ..