Hong Kong is getting ready for its upcoming Legislative Council elections on 4 September 2016, and social media has made a bigger impact in this election cycle than any other in history.

It saw some candidates are desperately pumping up followers on Facebook and replaying speeches on the platform to amplify traditional campaign-trail rallies.

Based on statistics compiled for the upcoming Legislative Council electoral candidates, more than 90% of those in the “Geographical Constituencies & District Council (2nd)” category have already set up an official Facebook page, versus 44% for the “functional constituency” category, according to Facebook.

But which politicians are leading the way in the social media race? Facebook's report reveals that among all candidates in the geographical constituencies and district council, 'Long Hair' Leung Kwok Hung (梁國雄) of the League of Social Democrats (LSD) is the most ‘liked’ politician with over 205,300 ‘likes’ on his public page as of 8 August, 2016. 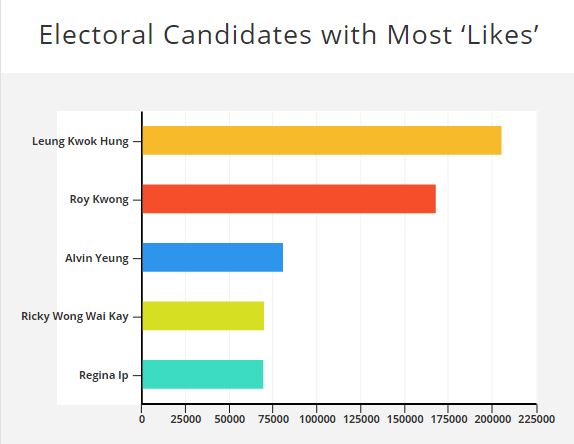 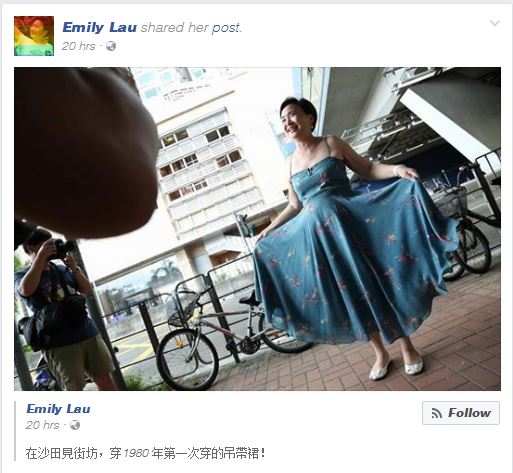 Emily Lau earned much exposure on the internet this weekend with her sexy outfit.[/caption] 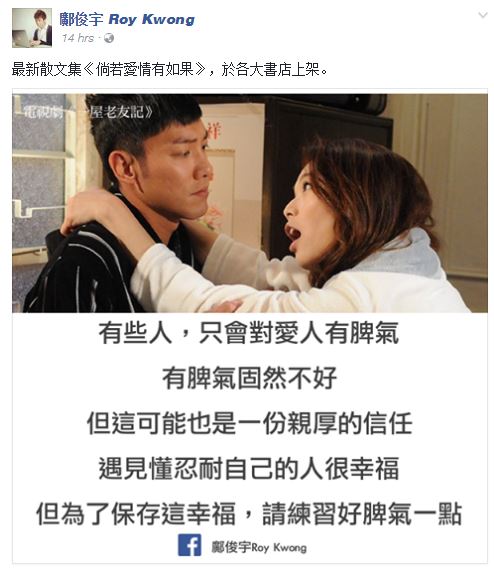 Candidate Roy Kwong is, on the other hand, boosting his fans number with his short love-themed taglines.[/caption] 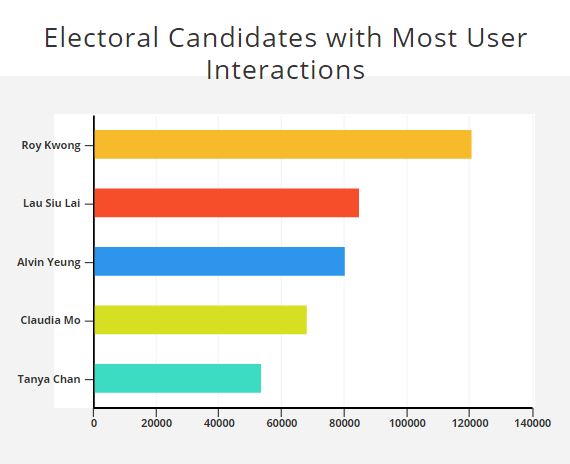 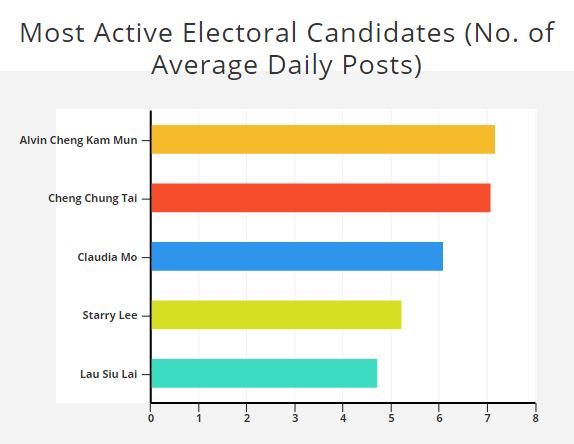 As for functional constituencies, here are some more analyses： 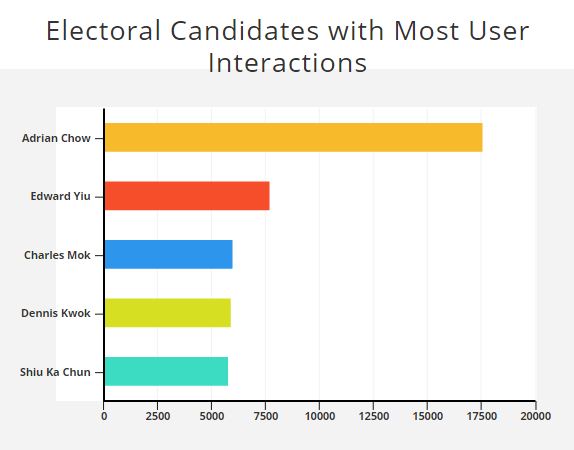 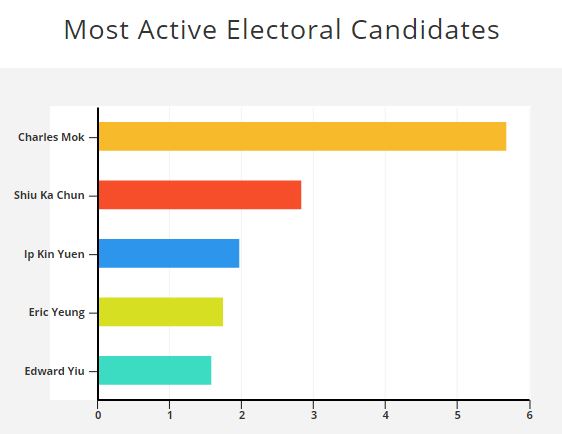 The statistics were calculated for the period spanning 8 July to 8 August, 2016.

The social media platform said politicians need to have a calendar to plan out their strategy and ensure they’re engaging in relevant conversations at the right times.

It also recommended politicians to publish at least one post a day, which will be more effective in sustaining the interest of fans.