LEGO builds a Big Box Factory at tmtplaza for the summer

LEGO has revealed its impressive “Big Box Factory” which will be situated at tmtplaza in Tuen Mun to engage LEGO fans over the summer.

Featuring three Challenge Labs, a pop-up store,  a LEGO humanoid 3D installation, and a selection of AR games, the factory journey will aim to test the creativity and imagination of its visitors. Mall shoppers are entitled to the redemption of a “Big Box Factory Access Pass” with any purchase of HKD$500 or above with electronic payment. A limited supply of “Big Box Factory Trainee” passes for free trial sessions are also available. A Lego pop-up store has also launched on-site featuring the latest LEGO products. 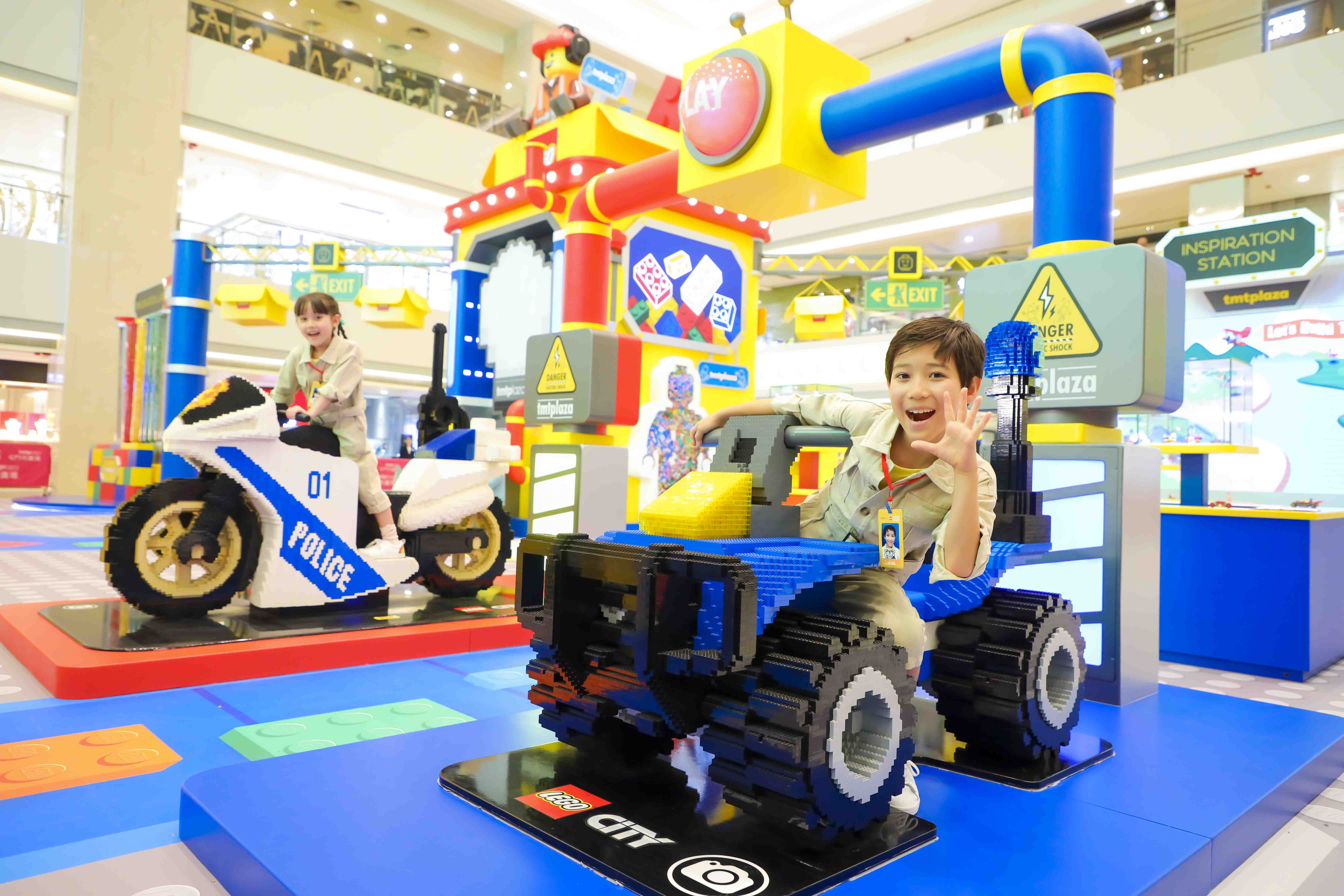 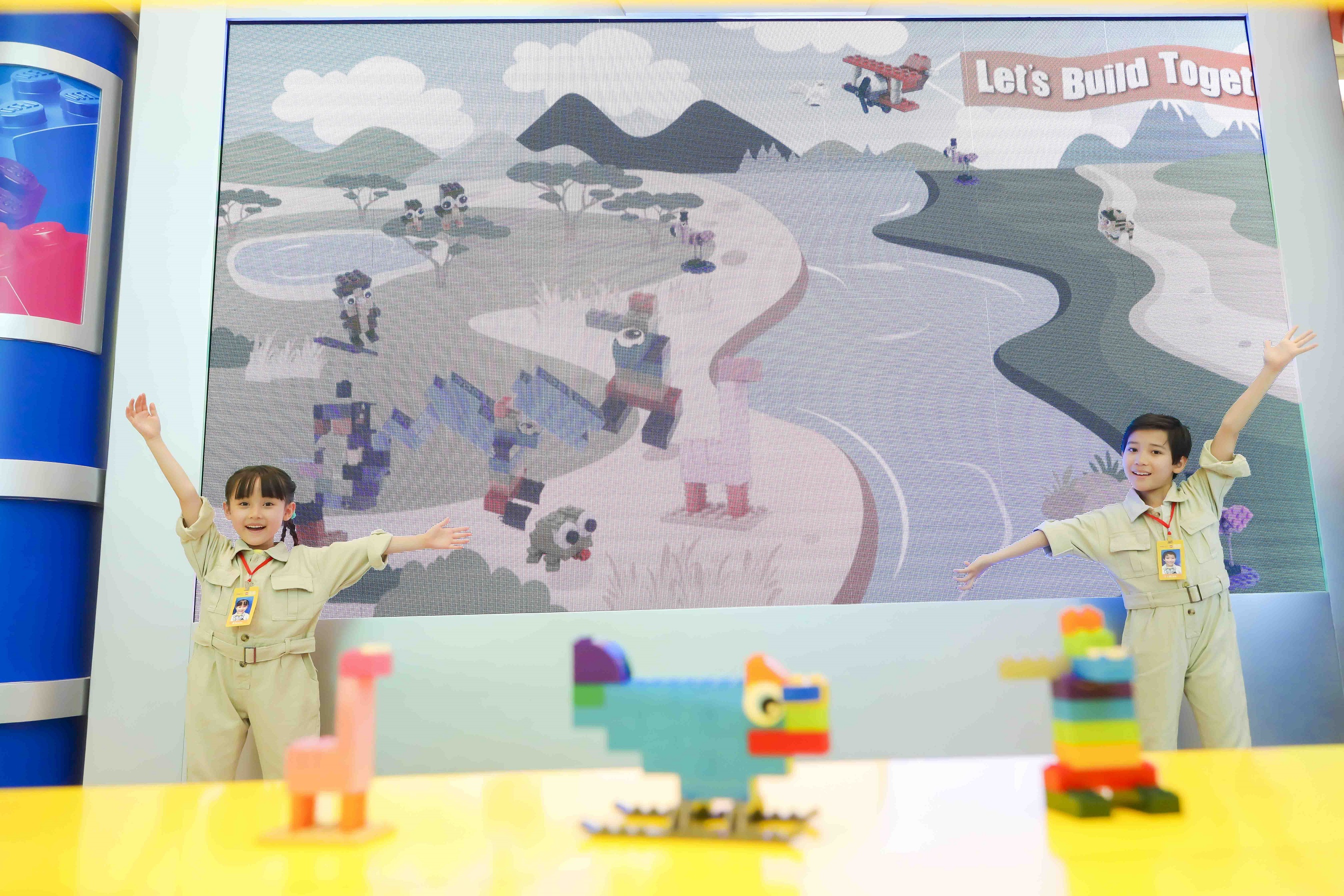 Participants who complete all three challenge areas and a creativity test at the “Reward Station” will receive a certificate of creativity issued by the “Big Box Factory” in addition to an exclusive limited-edition LEGO Idea Generator and other gifts. 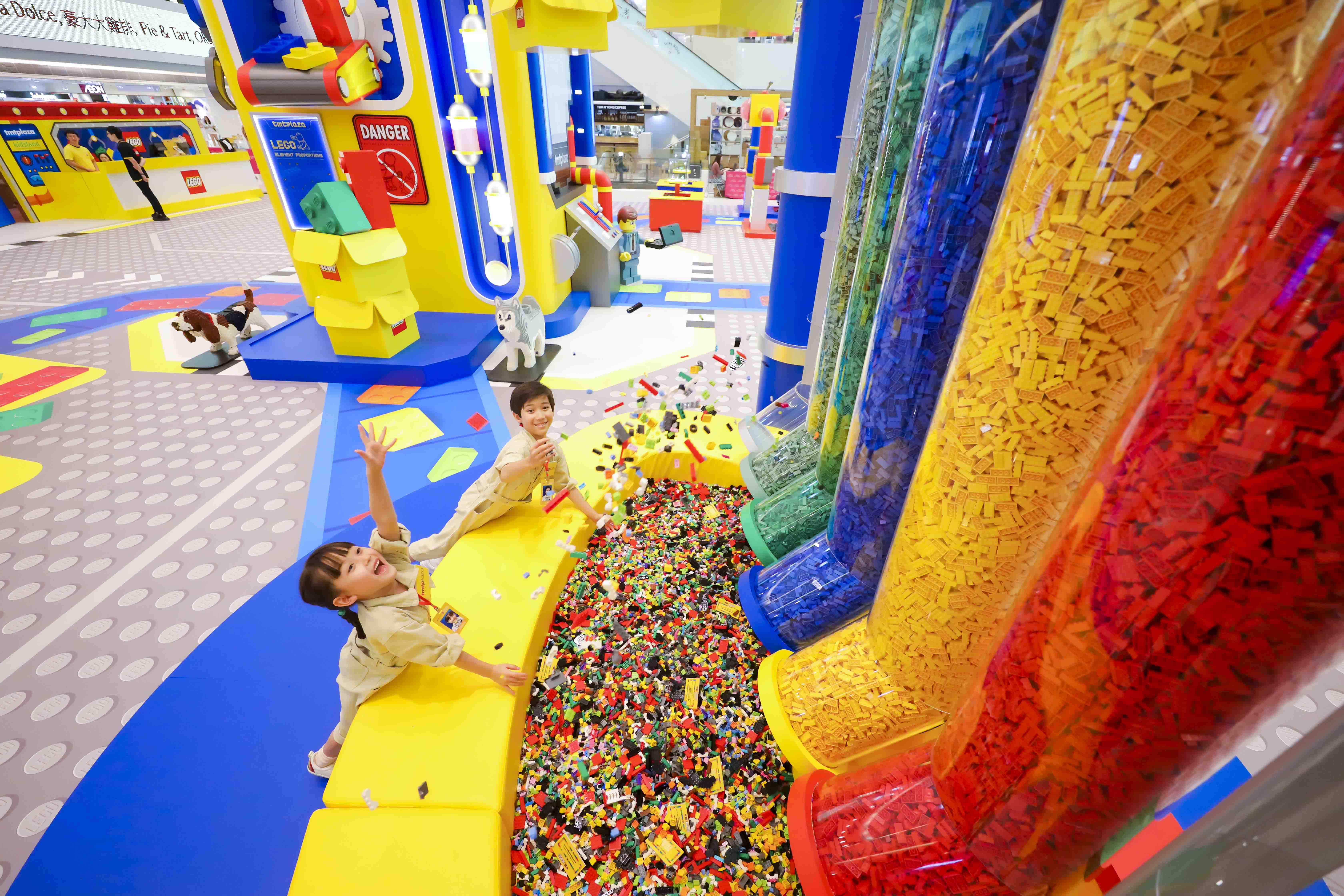 LEGO has set up several areas for Instagrammable photo opportunities, such as a set of eyecatching LEGO Energy Pillars, a LEGO jamming pool, and a LEGO figures installation. 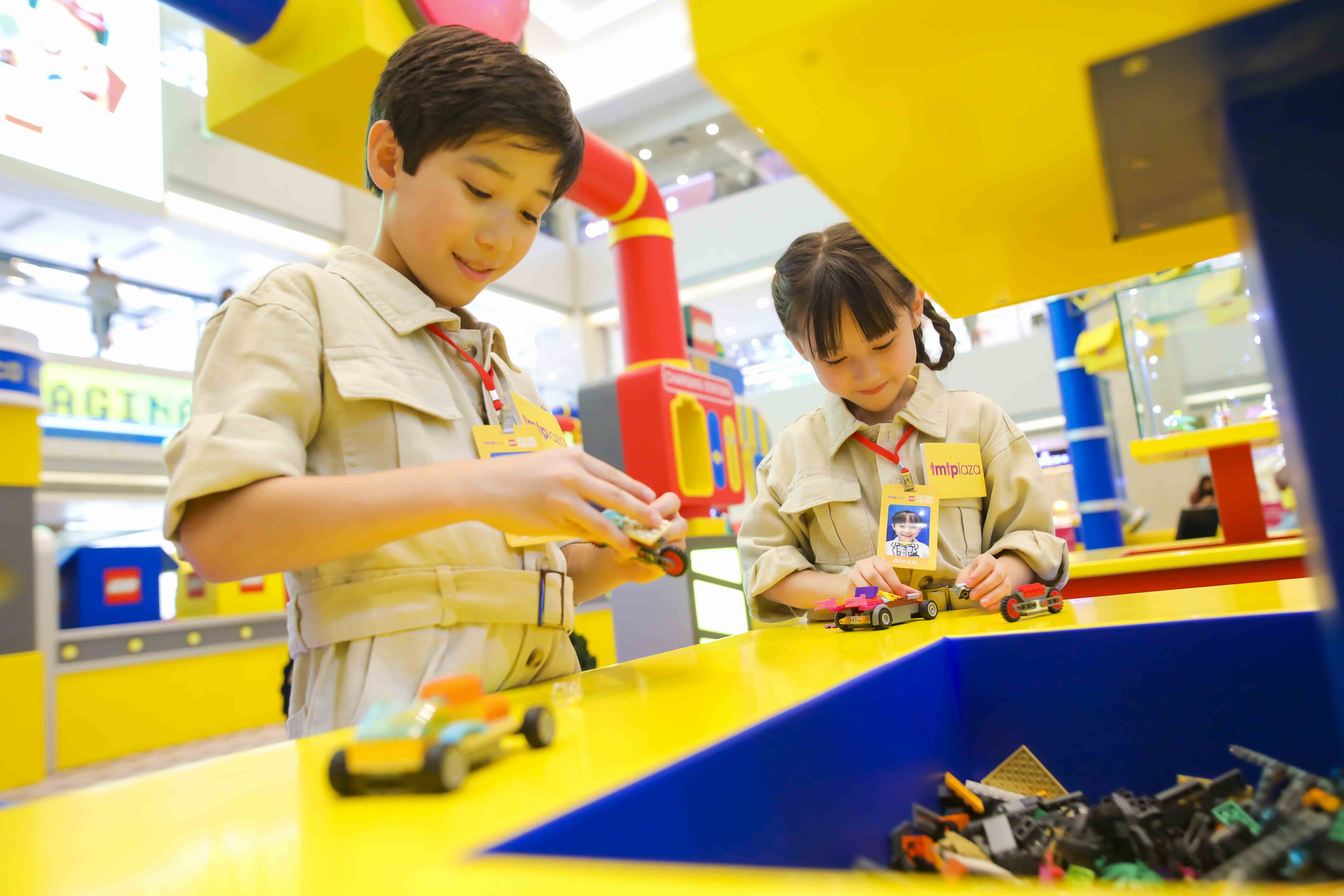 Ricciardo tries to introduce F1 efficiencies to the Infiniti dealership in a bid to prove himself in another field during the F1 s..

"Gender identity is changing. Our advertising has not changed enough," Aline Santos, senior vice president of global marketing for..

Hayes will focus on accelerating revenue growth and further expansion of Sociomantic’s operations in the Asia Pacific region...

The Monster Employment Index said Malaysia also witnessed a dip in demand for marketing and communications roles from the previous..

SPH and Mediacorp partner up to create digital ad marketplace