Landmark says it with numbers in new brand push

Positioned as a luxury retail brand, Landmark has launched a new brand campaign to highlight the brand’s heritage, prestige and sophistication via its brand message “Unique one of a kind” at the core of its communication.

Created by Pentagram, the campaign runs on outdoor, print that will run until mid Nov, as well as digital channels on its official site, Facebook, Sina Weibo and the newly launched Instagram.

In order to simplify the brand’s varieties of offerings, diverse attributes of the brand are categorised into four sectors under numbers. They include:

On top of advertising, the campaign also include a series of customer engagement events ranging from unique events, seasonal retail stores and special collections in conjunction with illustrious international brands, the curation of expertise in fashion, lifestyle, food and beverage and arts.

One of an example was the recent Karen Mok 20th Anniversary – ‘The Age of MOKnificence’ exhibition at Landmark Atrium, featuring 20 hand-selected exhibits of the movie star’s most memorable moments in her career.

A seasonal store Charlotte Olympia has also been introduced in the shopping mall that will run until the end of the year.

“The essence of the new campaign is not only to reinforce LANDMARK’s proposition as a retail destination of heritage, prestige and sophistication, but also bring out Hong Kong shoppers’ memories of luxury shopping and aesthetic lifestyle experiences which stand above all others since 1904,” said Raymond Chow, executive director of Hongkong Land.

Tradition media duties of the campaign were handled by Omnicom Media Group and PHD while digital media duties were managed by 3 Screens and Carat. 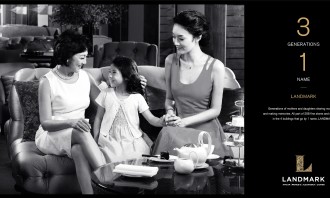 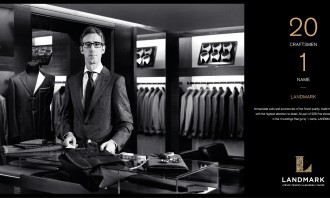 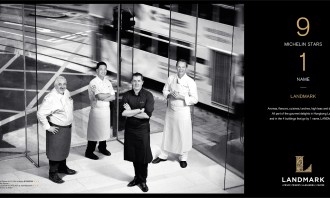 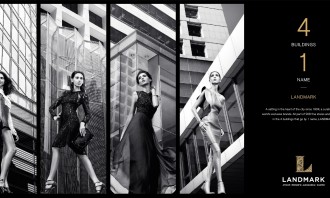 StarHub reminds consumers that family is the greatest prosperity

Marketing Excellence Awards 2015: Did you make the cut?

AIA, ASUS, DBS, Snickers and Toyota among the most shortlisted brands for Marketer of the Year...

WWF Selfies enables users to add WWF-branded stickers and frames to their posts...

How digital is keeping the funeral industry alive and kicking

Digital has enabled undertakers to subtly reach out to younger consumers previously not within its radar...

The approach looks to pave the way for advertisers across many other sectors to run more efficient campaigns that truly mirror the..