Respected and known as one of the strongest independent agencies in the Malaysia ad scene, design, technology and innovation agency VLT has no doubt caught the attention of global networks. The agency has also won the Local Hero and other titles at A+M's Agency of the Year awards across multiple categories.

With a strong revenue sheet, the agency has made a record number of hires in the second quarter of 2015 – totaling 19 new hires as of May this year. The diverse group of new hires consists of content specialists, designers, strategic planners, developers, client service specialists, a product manager and a lawyer.

A+M finds out from Warren Tan, CEO of VLT on what he looks at when building up a team and the hardships of staying independent.

When was the precise moment you knew you wanted to do something on your own?
We didn't start off as an agency, unlike many of our peers. We evolved over the years, but I had always wanted to be an entrepreneur.

I always share this story - my dad did two very important things for me. Firstly, he bought me a computer when I was 12; and secondly, he refused to upgrade it for me, telling me to figure out how to make my own money.

My first business in high school was a used computer parts trading business. This pivoted into servers, then a hosting and technology business, then a design and development business.

Around 15 years later, we now have VLT! 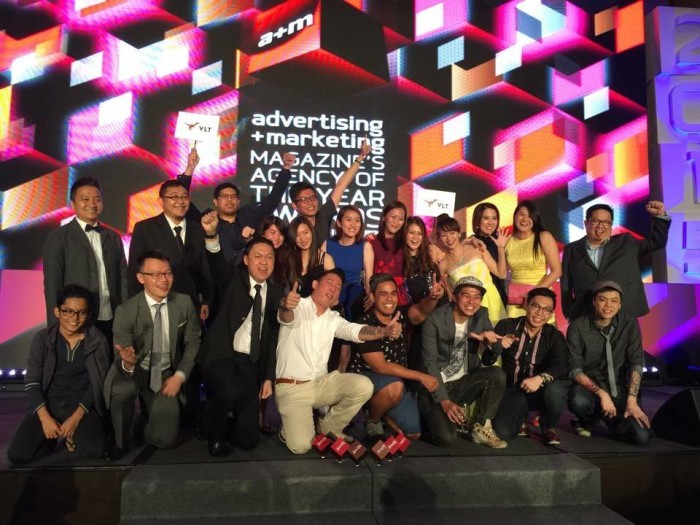 Which year did you first start up? Who was the first client you had on board?
My first proper "company" started in 2000. I can't remember our first client, but they were friends and fellow geeks from the tech innards of the post-dotcom-boom days of the early internet.

How did you put your first team together?
I started off in my bedroom, and by hiring friends to help me part-time and on a freelance basis. We then eventually had a proper office, and I still remember my first four hires: 3 designers and an all-in-one account manager / project manager / business development executive!

It was a really close-knit team.

What was one of the toughest moments in running your agency? How did you overcome it?
Losing our largest client, which accounted for more than 33% of the year's revenues; and the unavoidable cash flow pinch that followed.

We were a team of about 20 at that point, and at the townhall to share with everyone the truth about the situation I thought that I would lose everyone and everything we had fought for. But to cut a long story short, we didn't lose a single employee, had some amazing stories of loyalty and sacrifice, and most of all we actually managed to break even for the year.

I still owe a debt of gratitude to those who battled with us through those days!

Were you afraid of failing? How did you handle it?
I really think I ought to fear failure more, but I guess I've always weirdly been an optimist.

Or maybe it is because my partners, team and I have always believed that we're building something that we truly truly believed in: our purpose, our culture and what we do for our clients is special, and that helps us really just move forwards no matter what. 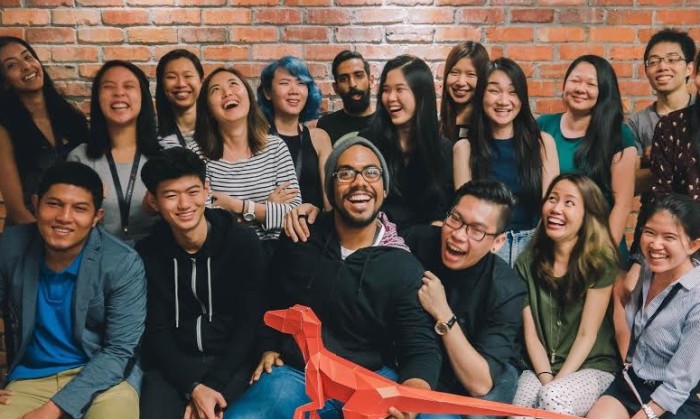 How does it feel like to be your own boss? Could you ever work for someone else again?
To be honest, I've never worked "for someone else". Having said that, I don't consider being "boss" any "better" than working for someone else. I'm accountable and answerable to my partners and my team, and that responsibility is truly a heavy one. 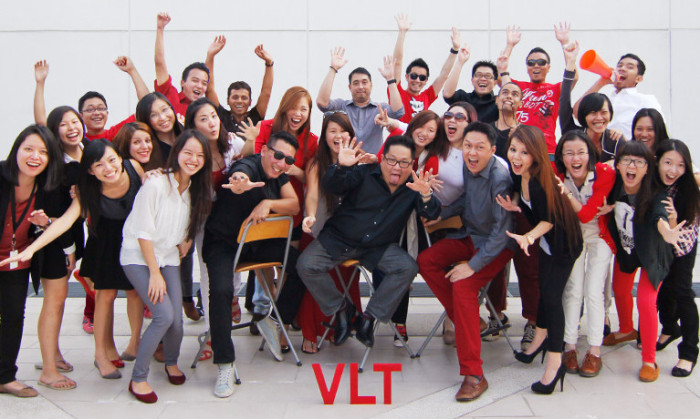 Pluses and minuses of being independent?
Again, I've never worked anywhere else and/or known any agency other than my own. I've plenty of friends who run network agencies, and whilst they have (or their headquarters have) deeper pockets, resources and reach, I don't envy their lack of agility, innovation and speed.

VLT has invested in at least half a dozen areas including startups, innovation, the community and even co-working spaces where I believe will give us a significant advantage over our peers in the days to come, especially when the agency model is changing. 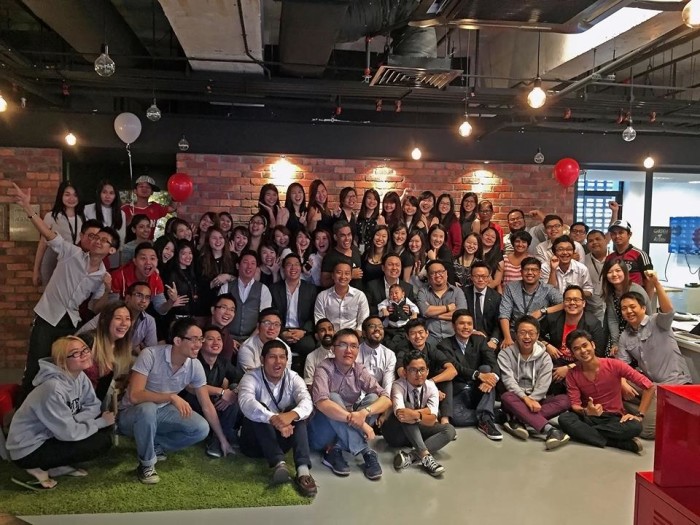 When you first started out, how did you market your agency? How did you get clients on board?
I've been an entrepreneur all my life and the thing I love more than anything else is to build a successful brand, company or product.

Ultimately this is what my team and I have been doing for all of our clients for the last 15 years: applying strategy, design, technology, and more recently, innovation to solving their problems and making them successful in the digital and social age.

Our marketing has remained the same: do great work that works, and let our clients talk about it.

What was your first experience in the ad world? How do you think that shaped you?
Again, never had a job in the "ad world". I think this has helped me greatly, to look at how things were so broken and unhealthy with ad agencies, and be determined never ever to build it to look like everyone else in the industry.

I guess this is why VLT, for better or worse, stands out from the field!

What have you taken away from your years in the ad world and implemented in your current business?
Nothing :)

What is the one thing start-ups need to remember in this market?
Startups to me mean tech startups, and I've had the privilege to invest in and mentor plenty.

I'd tell them that ideas are worthless, it is the execution and timing of the idea that determines if you succeed or fail. With an agency or creative business, strangely, this piece of advice probably holds true too: plenty of creative jobs are won on the basis of an idea, but most of the fail because of bad execution and a lack of understanding of context and timing with the client, as well as the world!

What is one piece of advice you’d give anyone wanting to make it out on their own?
I highly discourage it. Don't get me wrong - I love entrepreneurs and help many - but it is really really only for those who have an indefatigable belief in what they want to do, and are prepared to sacrifice everything to do it.

This is especially so for an agency business: I've built many businesses, but this is definitely the hardest by far. I just returned from a global meeting of the CEOs of SoDA (the Society of Digital Agencies) - the global average margins for our businesses TERRIBLE compared to most other industries. It is incredible difficult to make money here!

Would you be open to buyout?
This is the follow-on joke from the previous question right? At SoDA we independent agencies were just joking that the only way we ever made any money from our businesses were when we sold out...

To answer the question: we've been approached quite a few times in the last few years, but so far we haven't found the right partner. Not in any particular hurry to sell out!

Five year plan for the agency?
We'd have to do a completely different interview to talk through this one! But essentially, I don't believe that the agency landscape is going to look the same in five years - and we're certainly not sitting around.

All our current investments into our Labs unit, startup incubation, community building, events, co-working spaces and the design and technology ecosystem as a whole are designed around our plans for the future.

Mob-Ex 2020 judge Kelvin Hong: The unanticipated speed at which mobile hit us