From ice bucket to trash bucket: How ALS inspired an idea

Over the summer, the ALS Ice Bucket challenge went viral for a cause.

From 20 September to 8 November, Hongkongers were asked to pick up a bucket of trash at public places such as beaches, country parks and streets in the city.  Participants were asked to dispose of or recycle the trash responsibly and record the process in the form of photographs, videos or text. 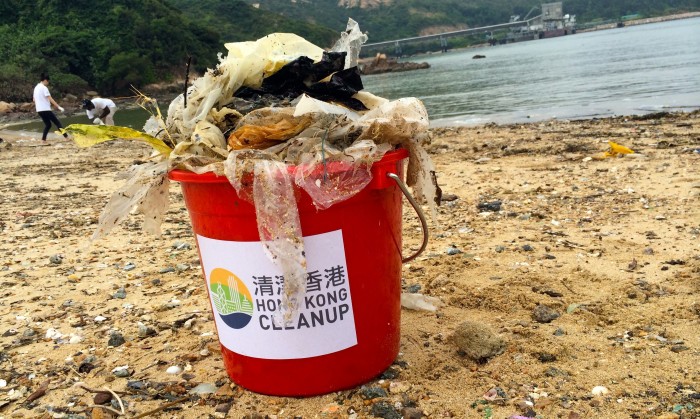 “The Trash Bucket Challenge was inspired by the global phenomenon of the Ice Bucket Challenge, which used the strategy of doing something for a good cause, sharing it with friends online, and challenging others to do the same.  The movement continued to grow exponentially with each new participant,” Nissa Marion, co-founder of Hong Kong Cleanup, said.

“With the Trash Bucket Challenge, by nominating friends to also take up the challenge, each participant directly helps to encourage participation.”

The main powerhouse behind the campaign, social media, allowed the organisers to reach far beyond their existing social media fan bases.

For example, details of the challenge were shared on Hong Kong Cleanup and The Nature Conservancy Facebook pages, which have over 2,500 and 3,500 followers respectively.

The global Facebook campaign page set up especially for the Trash Bucket Challenge have almost 2,000 followers.

This week, the organisers released the results of the campaign.  Over 51,000 Hongkongers in the form of 400 teams took part in the seven-week Trash Bucket Challenge.  Over 3,500 tonnes of rubbish were collected.

True to the digital nature of the campaign, Lisa Christensen, co-founder of Hong Kong Cleanup, kick-started the challenge in the video below.

Partnership marketing also played an important role in helping expand the reach of the challenge.

The challenge was shared through The Nature Conservancy’s global community and Hong Kong Cleanup’s global cleanup coordinators from over 150 countries were sent invitations to join in.  Participants from countries such as India, Mexico, Estonia, the Phillippines, the Netherlands, Brazil, the US and Canada took part as a result. 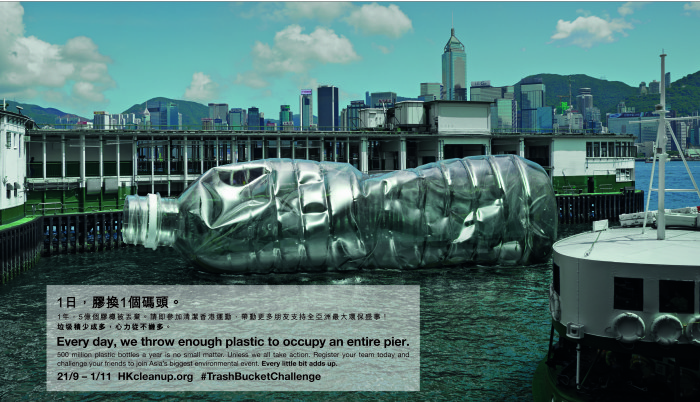 Land Rover "will take whatever steps" to confront IP breach

Spotify strikes a cord in APAC

Tracking where, when, and for how long consumers were in a shopping mall could help determine how shoppers’ physical movements aff..

She will remain as chairman until early 2019 to ensure a smooth transition...