Coca-Cola turned two of its vending machines "Small World Machines" in India and Pakistan in a bid to soothe tensions between the two duelling nations.

Along with agency Leo Burnett, the vending machines asked citizens from both countries to interact with each other and complete shared tasks using 3D touch screen to get a Coke.

The idea of creating stories with shared experiences "goes back to the roots of Coke as a brand that started at a soda fountain - itself a communal experience", according to Jackie Jantos, global creative director at Coca-Cola.

"It was wonderful to have our teams validate that this was the time for this message," said Jantos. "Waving hello to someone in a land that is not so far away, but feels like it, was amazing."

Two years ago, Coke asked Leo Burnett to create "new and open-hearted ways for people to come together, while highlighting the power of happiness," according to Andy DiLallo, CCO of Leo Burnett.

The campaign ran with a video filmed in March.

Though it is doubtful that whether the machines did effectively bridge the two conflicting countries given that it is a limited-time programme, as what says in its promotional film - Coke is trying to "take minor steps so to fix bigger issues".

As a result, nearly 10,000 Coke cans were given away over three days. The machines will carry on their trip to try to bridge countries in conflict. 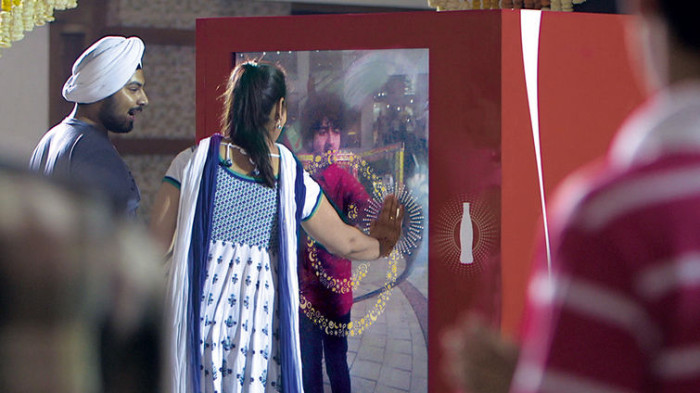 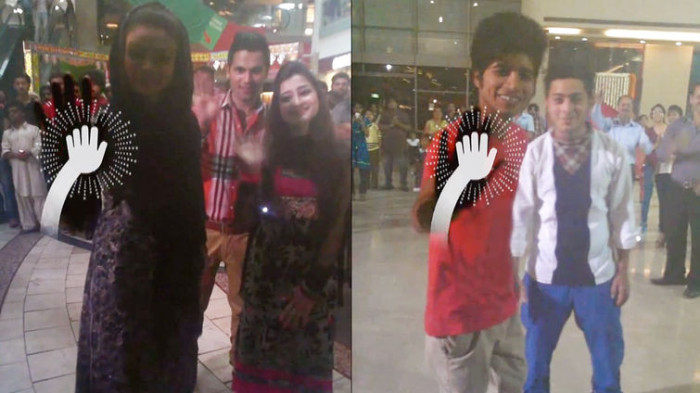 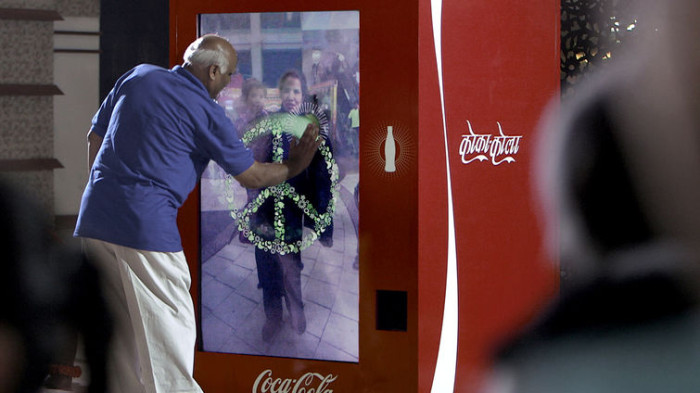 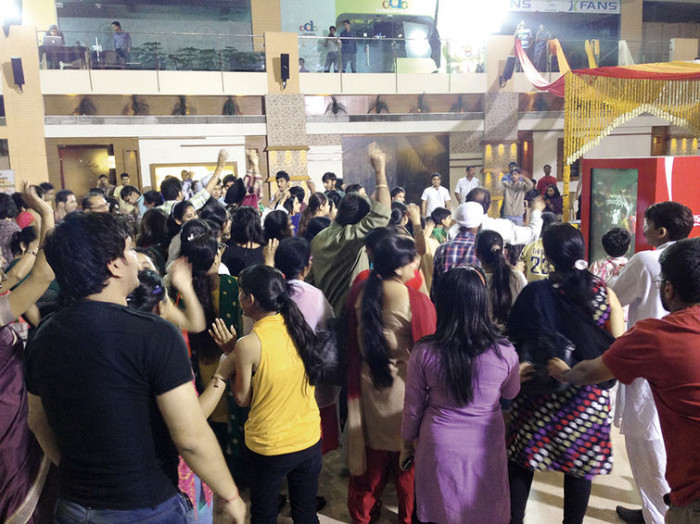