The Association of Accredited Advertising Agents Malaysia (4As) recently said that it continues to receive “disturbing reports” that certain advertisers still continue to include unethical demand clauses in their request for proposals, such as materials submitted being the “sole property” of the advertiser and are not returnable. It also previously called for such “unethical and unfair” pitch practices to “cease immediately”, adding that such a demand for free ideas “contradicts core business principles and global norms of business dealings”.

In a statement to A+M, Naga DDB Tribal’s CEO Kristian Lee said unethical pitch practices is an “important issue” and one that has to be addressed for the basic well being of the industry.

“As it is, we are seeing less and less creative people choosing to join or remain in advertising. This issue is a contributing factor certainly, simply because it is demoralising and demotivating when you spend hours, days and weeks addressing the brief only to be met with no reward,” Lee said. He added that the last straw is often when agencies come across “shady or watered down” version of its work emerging on media touch-points after the pitch. Lee said:

Certain clients need to be aware and conscious that creative talent is not on sale at one’s neighbourhood convenience store and that talent needs to be encouraged, nurtured and celebrated.

Lee was quick to add that “fortunately” many ethical and conscientious clients in the market who adhere to the right principles and treat their agencies with the utmost regard. While 4As has jump started the conversation surrounding unethical pitch practices, Lee added that constant reminders about the matter are necessary, perhaps in the form of joint statements from large agency and influential client leaders in support of the subject matter at hand. 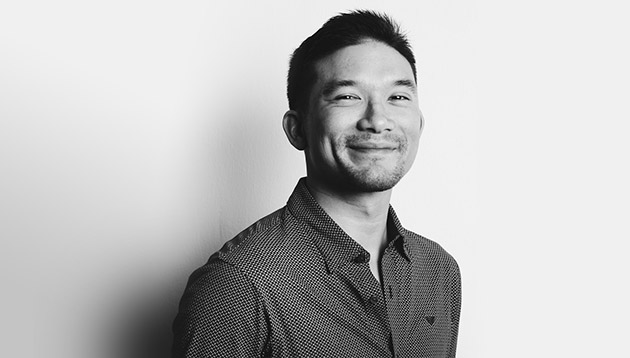 Meanwhile, co-owner and CEO, FCB Group Shaun Tay told A+M that the agency chooses not to participate in pitches with “unethical or unreasonable” demands. According to him, part of the agency’s pitch process should be to evaluate the client as a proper business partner, one that is worthy of respect and will in turn respect the agency.

“If the client is already displaying this type of behaviour at the pitch stage, what do you think will happen once they actually hire you? It won’t be tender I reckon,” Tay added. 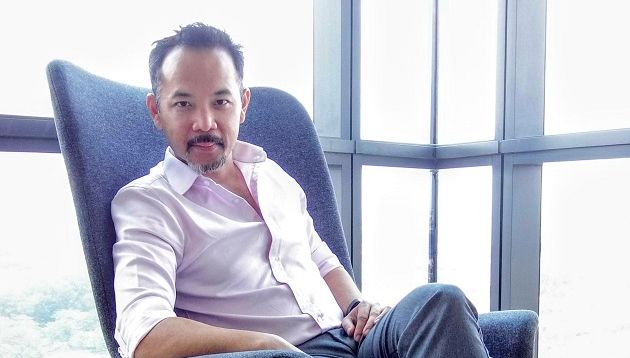 Also weighing in on the conversation was Datin Sri Lara Hussein, CEO, M&C Saatchi Malaysia, who said that the only “product” agencies can sell is their thinking, be it strategic, creative, social media or any of the other disciplines that come together in a comprehensive pitch proposal.

“If you want any testament to the power of ideas, just look at those that have built billions worth in brand equity for clients – “Just Do It”, “Priceless”, “Don’t Leave Home Without It” – not mere slogans but big, consumer-motivating, profit-generating ideas for clients,” Lara said. She added:

Just because thinking is intangible, doesn’t mean that using it is any less wrong.

While majority of clients she has worked with appreciate the power of ideas and respect the “product” that agencies sell, Lara said it is “absolutely critical” that other clients also come on board. She also said that the intense effort and man hours that accompany every pitch are “barely compensated” for by the current pitch fee scheme, adding that it is more of a “safety mechanism” that deters pure speculative or frivolous requests for proposals, and ensures that at least some level of seriousness is involved in pitches.

“The same seriousness should also extend to respecting the intellectual property rights of agencies. The rights in the proposal should reside with the agency, unless and until there is a proper client-agency relationship,” Lara said. 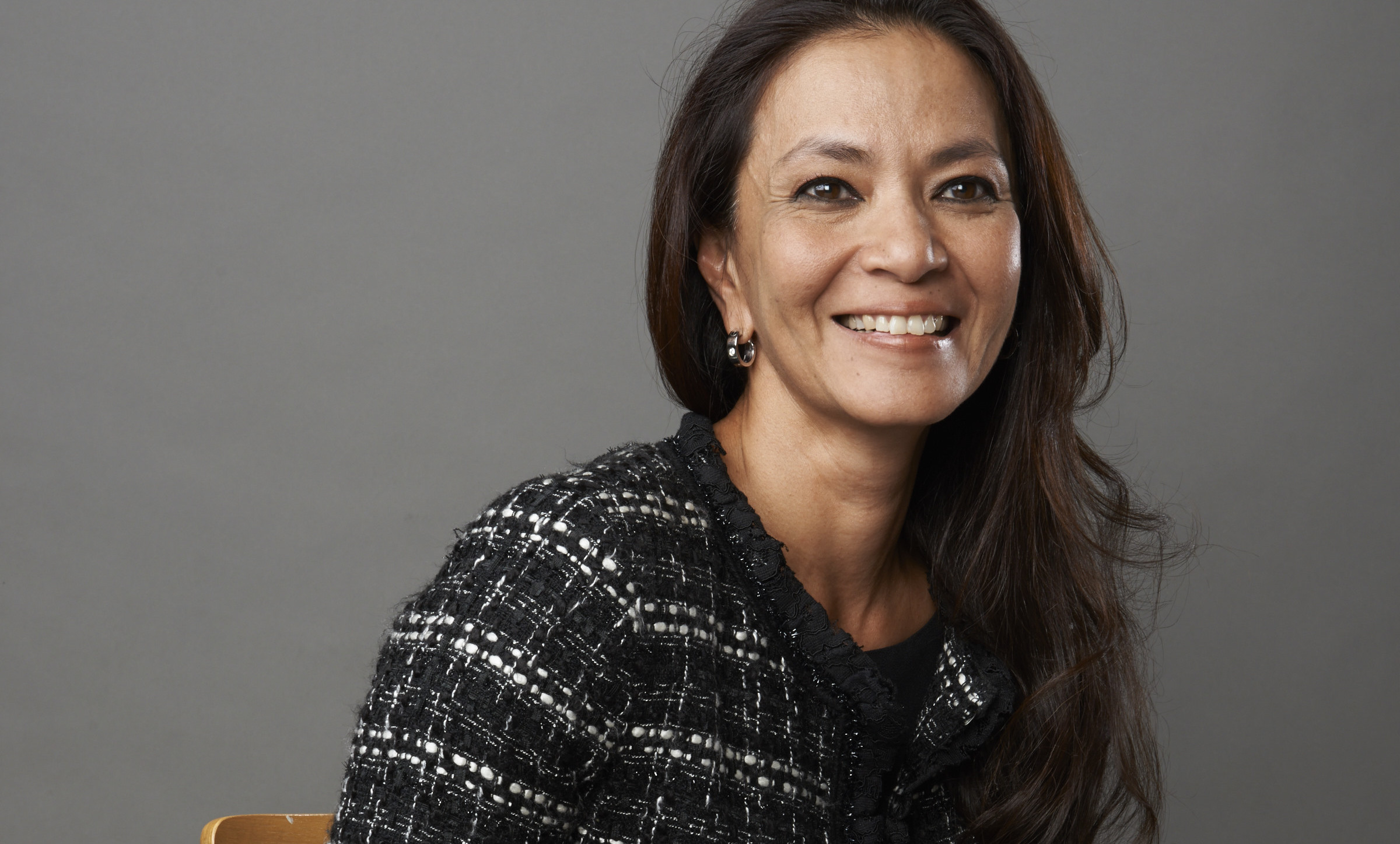 Read also:
Calling for a pitch? Here’s how you can make agencies prioritise yours
What marketers should consider before kicking off a pitch

BuzzFeed to 'reorient' itself, sheds 15% of its workforce

Maybelline deletes tweet polling followers if it should stay on Snapchat

The move follows a tweet from reality TV star Kylie Jenner who also asked if anyone was still using the platform, wiping out US$1...

Shafri returns to Kuala Lumpur after his stint as digital lead at Y&R Singapore...