As part of an international growth plan, sportswear brand Under Armour will be sold in three GigaSports retail restores in Pacific Place, Harbour City and Festival Walk.

The brand yesterday kicked-off with a media stunt inviting several Tottenham Hotspur players to the launch, which drew enthusiastic response from football fans.

"In less than three years, our brand has developed strong acceptance and built significant momentum among consumers in China," said Kevin Eskridge, managing director, Greater China of Under Armour.

"Now is the right time to extend our presence into Hong Kong and provide athletes here with the innovative products that will equip them with the performance benefits they need to reach their athletic goals."

Gable said while Japan is the brand's biggest market outside the US, Hong Kong was influential.

"Hong Kong is a market that influences Mainland China and the world. That's why reaching out to Hong Kong is part of our global expansion plan," Gable said.

Asked to comment on hurdles during the expansion, he said understanding consumers is one challenge, but he remained optimistic that athletics is a global language.

To engage with Hong Kong customers, the brand has launched a new Facebook page for the Hong Kong market and will translate its official website into traditional Chinese. 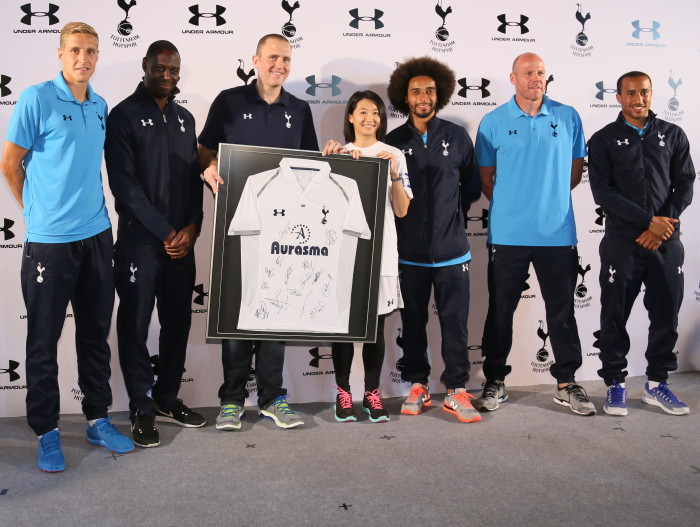