Hot on the heels of the announcement of its new Iron Man Experience zone earlier this month, Hong Kong Disneyland has now also unveiled further developments with a proposed HK$10.9 billion expansion plan to provide more popular facilities for local and overseas visitors.

As part of the expansion, Hong Kong Disneyland will be transforming the castle and hub areas to highlight new daytime and nighttime spectaculars and entertainment experiences, adding new Frozen- and Marvel-themed lands and introducing a new entertainment venue, Moana’s Village Festival in Adventureland.

The new attractions as part of a proposed multi-year expansion for Hong Kong Disneyland from 2018-2023 include: 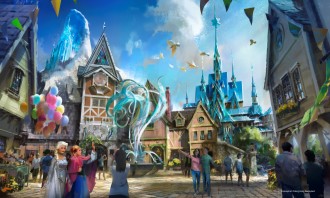 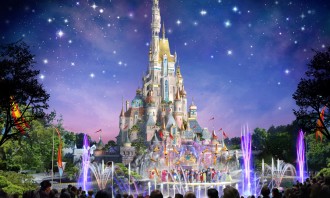 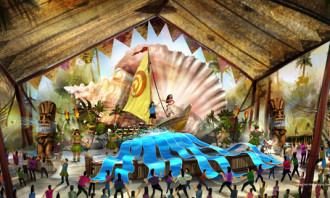 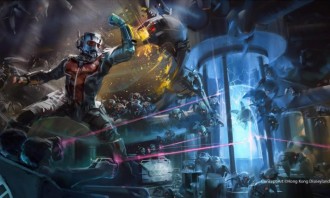 “Hong Kong tourism is in an adjustment period,” said secretary for Commerce and Economic Development Gregory So. “The expansion is a strategic development to attract tourists who would stay overnight and spend more,” he added.

Apart from the city’s tourism downturn, which saw visitor numbers dip 9.6% in the first 10 months of the year, HKDL is also facing stiff competition from its mainland counterpart.

“We are more excited than ever about the future of Hong Kong Disneyland,” Bob Chapek, chairman of Walt Disney Parks and Resorts said. “This proposed expansion brings the best of The Walt Disney Company to this wonderful tourist destination, giving guests an experience only Disney can deliver and infusing some of Disney’s most beloved characters and stories into this unique destination.”

Disney said the expansion will create 3,500 jobs and eventually bring another 600 jobs within the park.

Carlsberg's latest marketing ploy will pay you SG$20,000 for four hours of drinking

Taxi rides typically end unceremoniously. But for that night, the driver found a family, even for a brief moment...

Clark admitted she had “regrettably [fallen] into a traditional paradigm of business first”, and given the choice again she would ..

A checklist to successfully targeting travellers this Chinese New Year

Here is how your ad strategy should be when it comes to the lunar festive season. ..

Yoose and Komli team up