Samsung has launched a new emotionally charged ad just in time for CNY.

The new branding campaign is called “Bring warmth and heart to celebrate the New Year” (新年 心感動) - a play on words, seeing as “new” (新) and “heart” (心) have similar pronunciations in Chinese.

Together with Cheil China, the story depicts a man travelling a long journey to his grandmother's hometown, and uses his  virtual reality gear and 360-degree video camera to document the scene.

At the ending of the TVC, we see the man's grandmother wearing a VR headset to watch her grandson's footage. 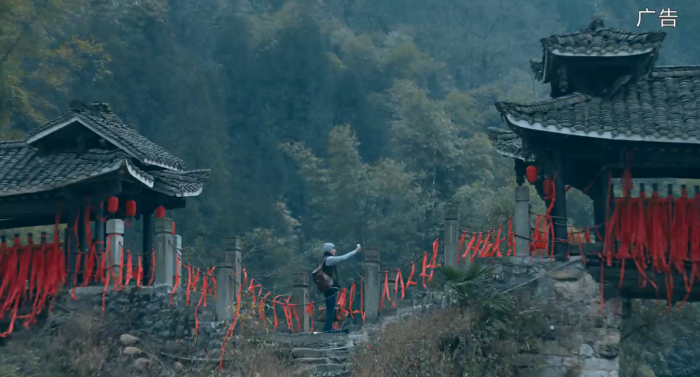 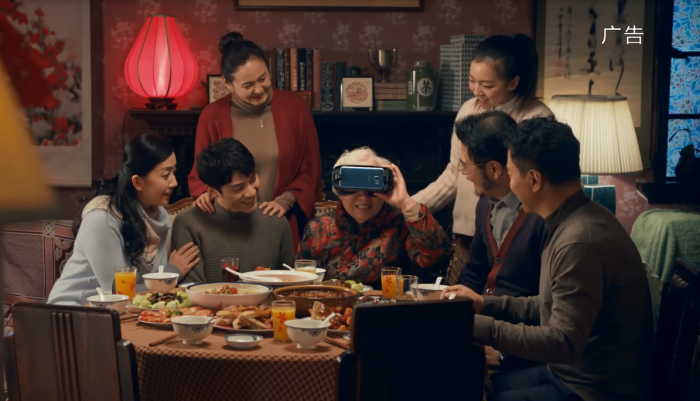 Samsung said the campaign aims to strengthen the connection and bond between the brand and its customers through VR technology in China during this special family season.

The ad will be aired on the major media platforms such as CCTV and online channels over the next 2 weeks during the Lunar New Year period in China.