Singapore millennials now have a new perception of moderate drinking, according to a study by Heineken, which is commissioned as part of this year's installment of the 'Enjoy Heineken Responsibly' campaign. 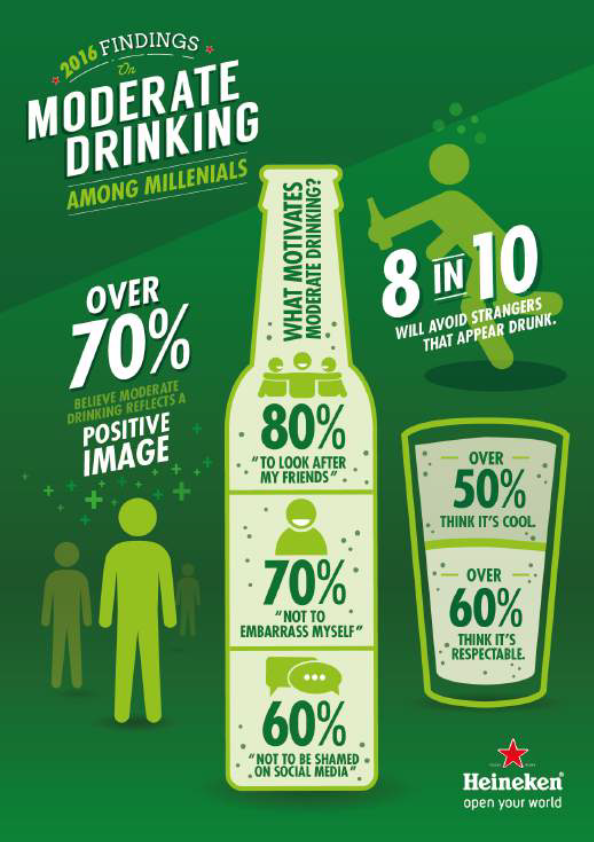 According to Heineken, it has also been proven that the more alcohol you consume on a night out, the lower your chances of a conversation with that someone you're attracted to. While 40% of respondents said drinking makes it easier for them to approach someone, a staggering 80% of them are likely to turn their backs on someone whom they deem have had one drink too many.

To that end, the study also found that Singapore millennials are choosing to drink responsibly and moderately due to being image-conscious. 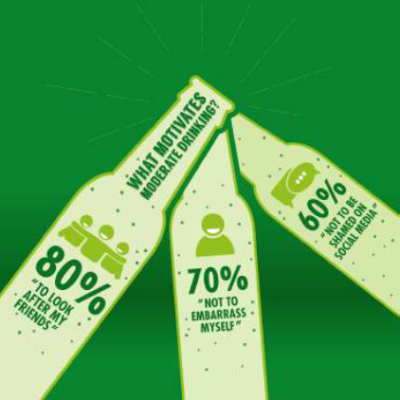 80% felt that they have a responsibility to the company they are in, 70% are concerned with possibly portraying a poor image of themselves, and 60% fear consequent shaming on social media.

The survey found that more than 70% of Singapore millennials surveyed felt that drinking moderately reflects a more positive image of themselves. 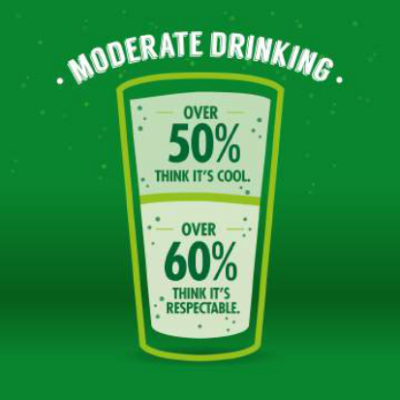 In fact, Singapore millennials find moderate drinking is respectable and cool, with  majority moderating their drinking.

The Heineken study found that more young Singaporeans are making an active choice to drink moderately, and that drinking responsibly enables millennials to shape their own reputation and to make the best of every opportunity thrown at them.

This year, as part of its #ModerateDrinkersWanted campaign Heineken is calling out on millennials to champion moderate drinking on their nights out. The beer brand said it will reward moderate drinkers in Singapore through the following:

Mitchell Leow, head of corporate relations, Asia Pacific Breweries Singapore, said: "Heineken is committed to encourage responsible consumption, it is heartening to know that Singapore millennials are making the choice to enjoy their nights out responsibly."

This is the brand's third chapter in its efforts to encourage responsible drinking via 'Enjoy Heineken Responsibly'.