Hard Rock Cafe prepares for a revamp with a party

Iconic F&B brand Hard Rock Cafe Singapore at Cuscaden Road is making preparations for its upcoming revamp next year, as it looks to celebrate its silver jubilee.

A flagship of the chain of 11 Hard Rock Cafe venues in Asia under HRC Holdings, Hard Rock Cafe Singapore at Cuscaden Road will undergo a facelift to its signature interior, updating it with a modern contemporary design.

But just before it closes for renovation in June 2016, it is preparing for its five-month long programme from January 2016 leading to its closing party in May 2016.

The programming will include a reunion of musicians who have performed at Hard Rock Cafe Singapore as well as a finale – a charity event that will see the auction of some of its collection of musical memorabilia. The auction will include its iconic purple Cadillac that is perched on top of its main entrance.

Hard Rock Cafe Singapore is set to close for renovations in June 2016 and reopen in September 2016 with a new look and programming.

Staying true to its musical roots, the venue has presented international musicians such as Steve Vai, Def Leppard and Third Eye Blind, alongside local entertainers and bands such as Bushmen, Jive Talkin’ and comedian Kumar. 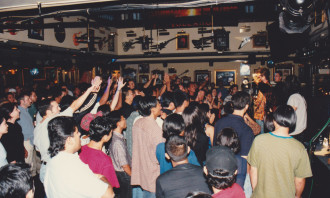 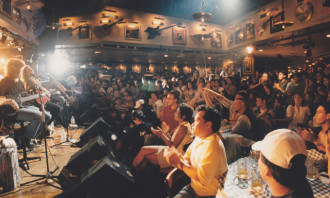 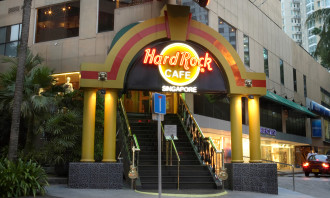 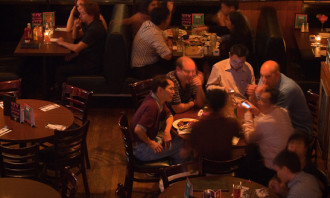 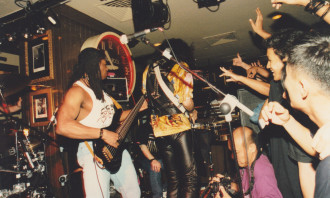 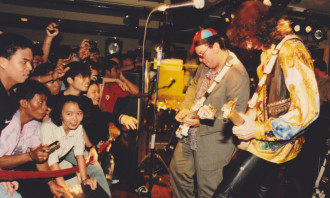 Hard Rock Cafe Singapore was the first venue to open in Asia. It was also one of the earliest international F&B brands to be launched in Singapore.

TCL's global marketing campaign asks audiences to create user-generated content that demonstrates the things that make them a lege..

The partnership will involve collaboration on hardware, software, and service expansion for the esports and general gaming user ba..

McDonald’s Singapore has tied with Visa to launch cashless payment through its mobile app for food delivery...

This latest admission may once again renew concerns about whether its math and metrics are reliable, after the video metrics infla..