Renovations happening at Globe Telecoms has reached even online following the launch of a new website early this month. 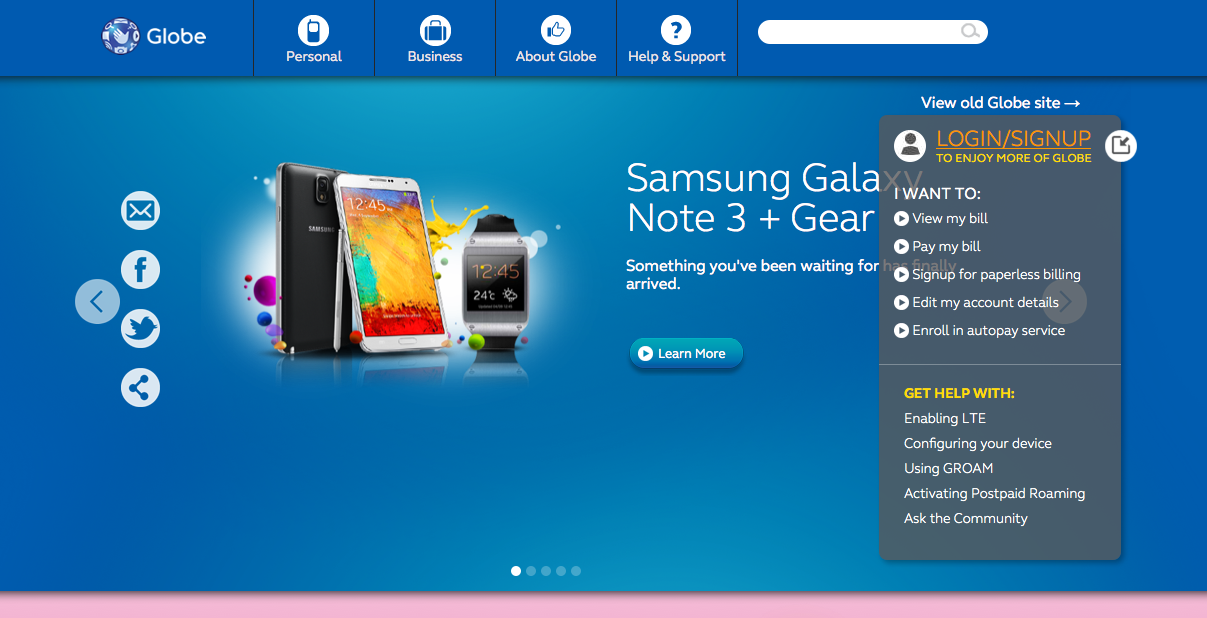 Mobile users will feel home with the new Globe homepage featuring finger-friendly icons reminiscent of Symbian OS and the colorful, boxy interface of Metro UI in Windows. By function, its design was also optimized on mobile screens.

Marketing confirmed with Bunny Aguilar, Globe’s head for convergent communication channels, that the design was created by London-based Heavenly while applications and the user interface was conceived internally. 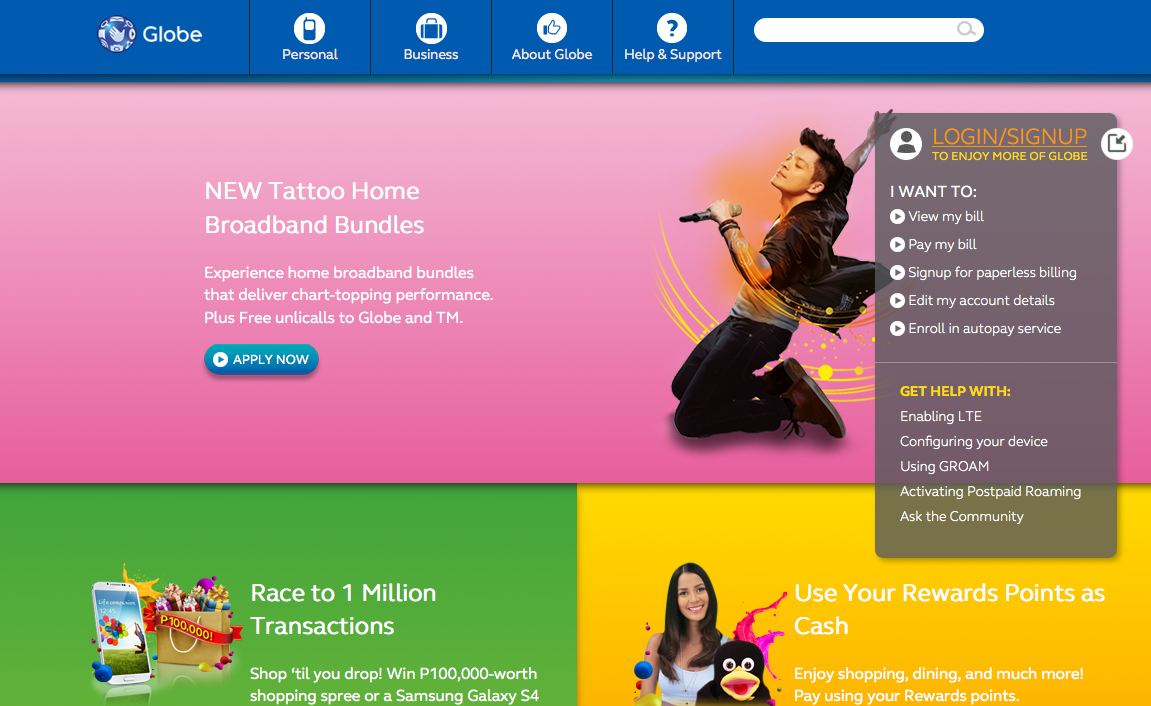 Globe’s new website is still in beta as indicated on its web address “beta.globe.com.ph” for users accustomed to the old website.

The Family Planning Association of Hong Kong (香港家計會) has launched a TV commercial encouraging couples in Hong Kong to have four ch..

After closing the pitch, VW can confirm six agencies are vying for its account. More here on the agencies. ..

Primarily built for mobile, the new six-second video format is sold through the AdWords auction on a CPM basis. ..

Tiger Beer wants Hongkongers to fire up their passion

Tiger Beer gets ready for summer with an ad campaign "是敢的" to ignite the burning desires within Hong Kong people to pursue their d..