Marriott China in crisis comms mode as website gets shutdown

It all started last week when Marriott emailed a Chinese-language questionnaire to its customer rewards programme members, one of which asked members to list their country of residence, giving Tibet, Hong Kong, Macau and Taiwan as possible options. 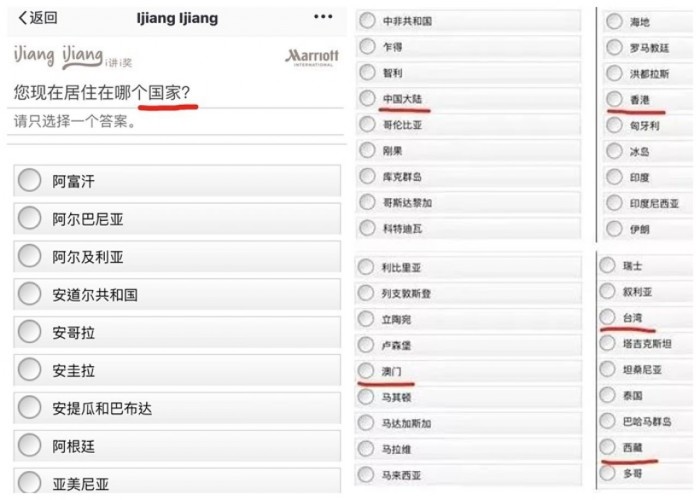 Listing the four Chinese-claimed regions as separate countries, it immediately triggered an online uproar that asked for a Marriott boycott, as well as an official investigation from Shanghai Authorities.

Despite issuing five public apologies since the initial outcry, with Arne Sorenson, president and chief executive officer of Marriott International specifying that he was “deeply sorry” and wished to “reiterate our usual stand in respecting China’s sovereignty and territorial integrity”, the company once again landed in hot water last Friday.

It occurred that the company’s Twitter account for its loyalty programme had “liked” and shared a post by Friends of Tibet, which campaigns for independence for the region. 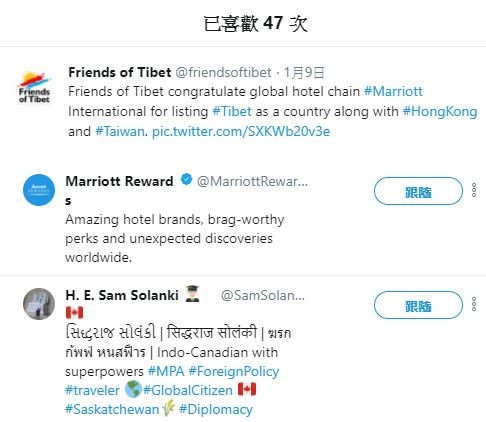 The US-based hotel group now has its Chinese and traditional Chinese website and app shut down – as requested by authorities in Shanghai, according to the latest release (pictured below). 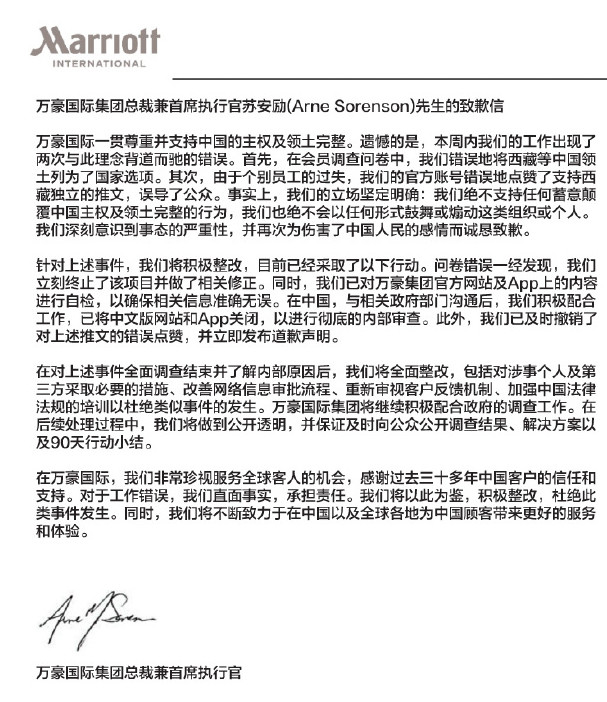 Sorenson added that the group will be “taking the necessary disciplinary action with respect to the individuals involved, which could include termination, changing our approval and review procedures for online content, reviewing our customer feedback channels, and enhancing training to ensure these situations don’t happen again.”

“We are also working closely and co-operating with the relevant Government authorities in China,” he said.

Marriott operates more than 30 chains and 124 hotels in China at the moment, according to its website. 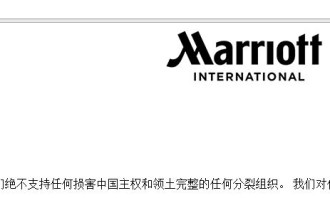 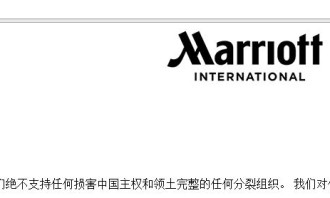 However, public outcry spreading over the internet has been contagious, and other international brands joined the line to be accused of causing offence with its geographical inaccuracies over the weekend.

Fashion brand Zara and medical equipment maker Medtronic, for instances, were ordered by the internet regulator in Shanghai to update their websites after they were found to have listed Taiwan as a country. Both companies apologised on their website. 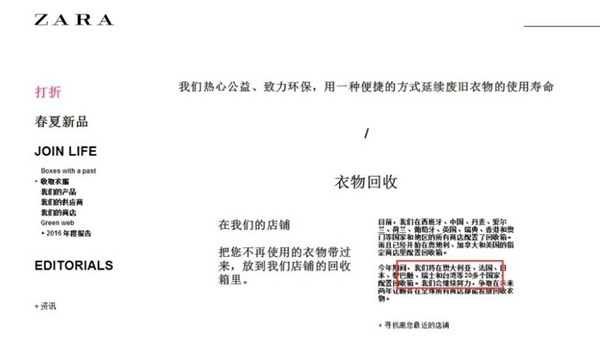 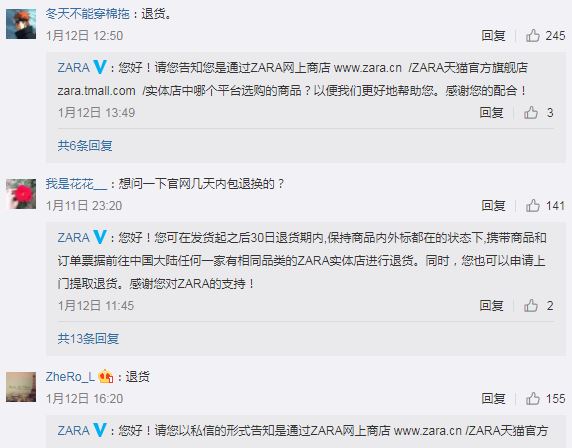 Delta Air Lines too was found to have listed Taiwan and Tibet as independent countries on its website.

It was summoned by the Civil Aviation Administration of China, and issued a public apology on Friday, saying it had made a “grave mistake”. 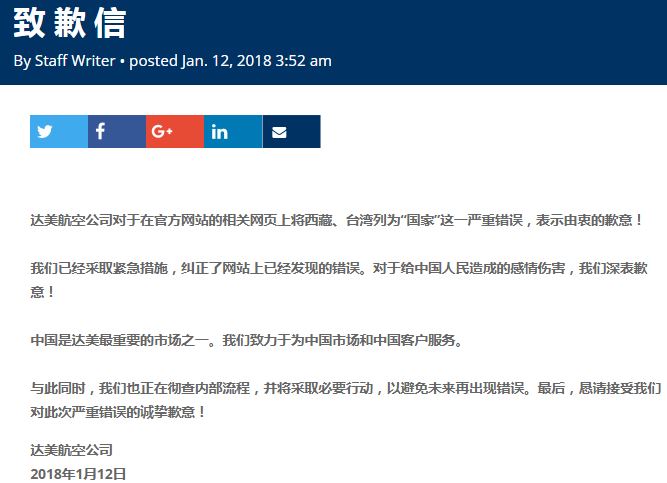 The administration said it had asked all foreign airlines to check their websites for similar indiscretions. As disgruntled consumers continue their search, it is possible that more foreign companies will be named if they underestimated the severity of the geopolitical issues in China.

Saatchi & Saatchi has been appointed by Sands China, the US-based casino and resort, as creative agency to serve its properties in..

Effective Measure has appointed Steven Kaiser as director of research, Southeast Asia, based in Singapore...

The marketing initiative will also be used to support retail partners through the challenges brought on by the coronavirus (COVID-..

Do you have a strained friendship with unhealthy foods?..