Previously the social media giant had given people the choice to hide an ad so they no longer needed to see it in their News Feed. Now, it is going a step further by taking into account the specific reason they didn’t want to see that ad. It will also pay more attention to feedback from people who don’t often hide ads.

“[...] our goal is to show people ads that we think they’ll find interesting. When someone sees an ad that is relevant to them it’s a good experience for them as well as the marketer trying to reach them [...] If someone doesn’t want to see an ad because it’s not relevant to them, we know we didn’t do a great job choosing that ad and we need to improve,” said the company in a blogpost.

Facebook also added that most advertisers will see no change to the delivery of their ads or how their ads perform on Facebook. These updates are designed to affect the ads that a small set of people give feedback on, Facebook claims this will simply allow it to show people ads that it thinks are most relevant for them. 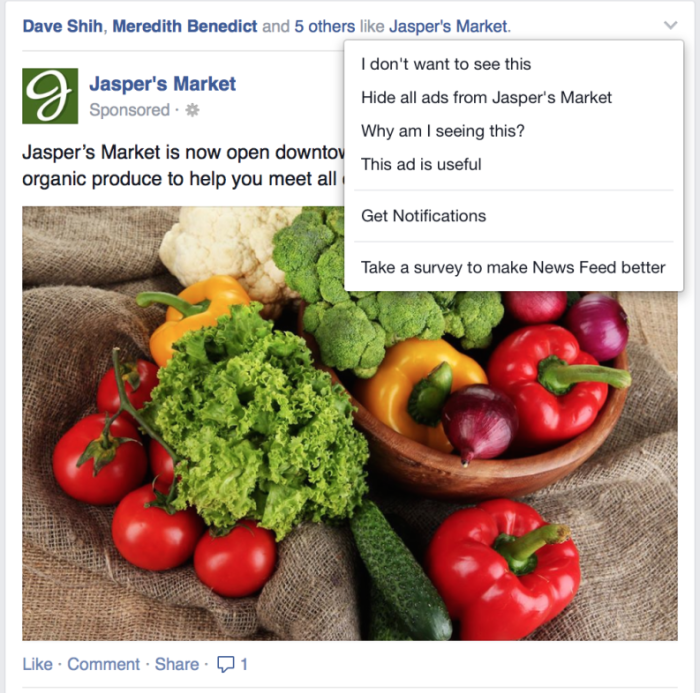 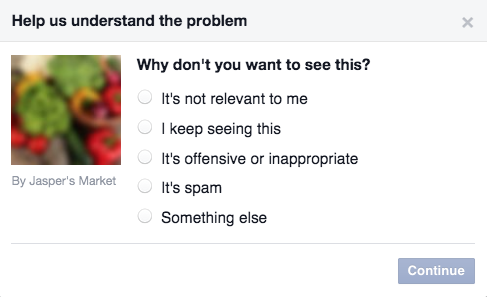 “If we think there is even a small chance they might hide an ad, we won’t show it to them. This affects the type of ads we show everyone, but has a bigger impact for people who don’t often hide ads,” said the blogpost.

Facebook also added that when testing this update, it saw that people who rarely hide ads ended up hiding 30% fewer ads with this change.