If you are a Pokémon Go player, you would have to know this name – Nick Johnson, the first “Pokémaster” who publicly confirmed he had caught all 142 unique Pokémons currently available in the United States.

And he still has a Pokémon journey ahead. The Brooklyn-based player is enjoying free trips sponsored by Marriott Rewards and Expedia to catch three regionally exclusive monsters in Hong Kong, France and Australia to complete his collection.

At each stop, Johnson will be writing for Expedia’s Viewfinder blog and doing media interviews.

“Players are discovering new areas in their own neighbourhood when playing the game. And we’re thinking why not take it one step further, encouraging them to take a flight, and explore new places and countries?” she said.
“We want to spread a message that you can go travelling for whatever reasons. With all the spotlight it has earned, Pokémon Go would be a perfect entry point.”

She added the online booking platform is still looking for more bloggers or KOLs with new travelling inspirations or ideas to sponsor.

After a successful catch of Europe’s exclusive Mr. Mime in Paris, the master and his girlfriend landed in Hong Kong yesterday in the evening on the second sponsored flight by Expedia.

They went to Sydney to catch Australia’s Kangaskhan early this morning, and will enjoy a victory lap and some vacation time in Tokyo after that. 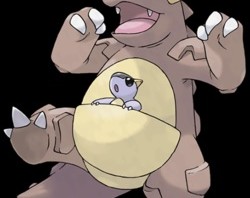 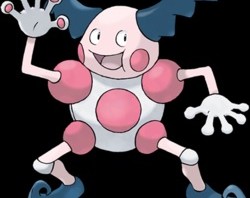 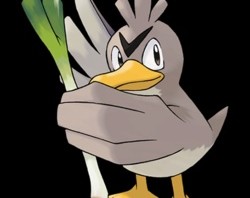 In fact, the master and his girlfriend were lucky – just hours earlier and they would have been chasing monsters in the rain and wind of typhoon Nida.

The wind was so strong only 16% of Pokémon players dared to chase monsters yesterday, figures from Red Ocean Solutions showed.

It was perhaps a good outcome considering that 8% of agents had reported colliding with people, walls and shops while chasing monsters and another 10% admitting to being cursed or abused while hunting down the elusive creatures.

SingTel dishes out over $2 million for data protection

The telco also anticipates an additional annual expenditure of nearly S$500,000 to train its staff among other costs...

Bike-sharing service ofo expands in the US

This comes after the company made its foray into Malacca, Malaysia in August...

Petronas has appointed Leo Burnett for its corporate and festive categories and McCann Erickson for its retail projects...

Research: Technology adoption is failing to catch up with CX

In APAC, only 9% of companies said their customer experience capabilities were very advanced...