The video charts the story of a grandmotherŌĆÖs sacrifices for her family told through the eyes of an Esso deliveryman who had formed a bond with her and her family.┬ĀCreative executions for the campaign were done by BBDO Singapore.

In addition to the film, Esso LPG is also sponsoring Singapore Favourite Food Village 2016. As the key sponsor, Esso LPG further delivers on its commitment of bringing people together, one meal at a time. The event taps on SingaporeansŌĆÖ love for food, which has become intrinsic in their national identity. It also showcases the variety of SingaporeŌĆÖs culinary landscape, reflecting the countryŌĆÖs diverse cultures. 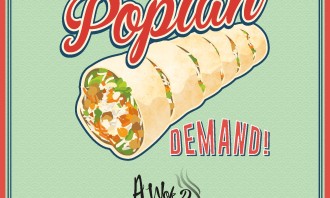 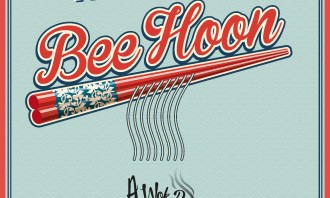 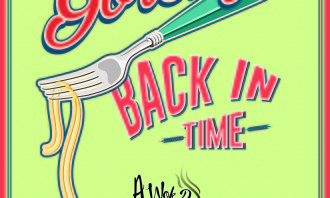 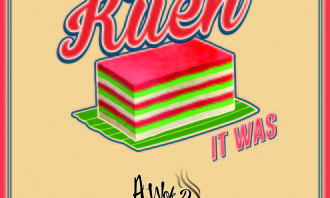 According to the Bursa filing, the haze limited outdoor consumer and marketing activities...

The partnership seeks to build awareness of the brand across various digital and social platforms, targeting at mainly young paren..

The contemporary art galleryŌĆÄ Carr├® dŌĆÖartistes has collaborated with Coca-Cola and Le French May, presenting a solo exhibition by ..