The Walt Disney Company has rejected claims made by Genting Malaysia alleging that Disney and Twenty-First Century Fox abandoned the contract signed in 2013 to construct the Fox-branded theme park.

In a statement to A+M, Disney’s spokesperson said the claims made against Disney in this matter are “utterly without merit”. According to the court document seen previously by A+M, Genting is suing for US$1 billion comprising approximately US$750 million Genting had invested in the park, as well as consequential and punitive damages. Genting also confirmed via a release on Bursa Malaysia that it has filed legal proceedings in the state of California against Disney and Fox.

The court document alleged that both parties faced “seller’s remorse”, and that Fox has “improperly conspired” with Disney to “sabotage” the Fox World project. Fox had apparently created years of delays to threaten termination and force a renegotiation of the economic terms.

Meanwhile, Disney allegedly wanted to end the contract because it did not wish to be associated with a gaming company such as Genting due to its “family-friendly” brand strategy. As such, it directed Fox to issue a “notice of default” starting the process of terminating the agreement, the court document read. Disney acquired Fox earlier this year for approximately US$71.3 billion. 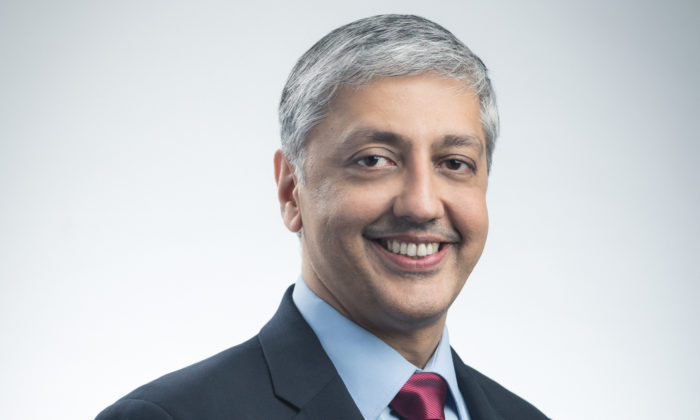 Samat takes on the responsibility for the commercialisation of Disney franchises across merchandise, publishing and licensed games across Southeast Asia, India, Greater China, Korea, Japan, Australia and New Zealand. He rejoined Disney in India in 2016 and went on to integrate the Southeast Asia and India businesses to form Disney’s South Asia regional hub in 2017.

With over 25 years of experience in FMCG, media and healthcare across India, Asia Pacific and Europe, Samat previously worked with brands such as Johnson & Johnson, Kellogg’s, Warner-Lambert/Parke-Davis and Boots India. Between 2012 and 2016, he established the Epic Television Networks and its Hindi-language, The Epic Channel in India.

McDonald’s on why customer service is a boardroom issue

“CS should no longer be seen as a back end function but rather, a change agent."..

Through the campaign the brand aims to change its perception from being a global Chinese company to a brand that Malaysians can tr..

Forbes ventures into the Thai market

Tightening its grip over the Southeast Asian market, Forbes Media has inked a deal to launch Forbes Thailand in partnership with t..

Samsung is going to unveil the new Galaxy S8 today, with plans to re-sell the refurbished Galaxy Note 7. ..

Disrupt rather than be disrupted: What Malaysia Airlines needs from its new CEO

"The brand, its reputation and marketing, needs to be very different from how it was 10 years ago."..