The world isnŌĆÖt getting smaller, itŌĆÖs getting closer. Especially in the world of tourism, where destinations are lost in the sea of sameness. In a heightened competitive landscape, how can Hong Kong stand out?

The Hong Kong Tourism Board has teamed up with Grey Group Hong Kong to roll out its new global campaign ŌĆśBest of All, ItŌĆÖs In Hong KongŌĆÖ, inviting citizens of the world to experience Hong Kong through the eyes of its locals.

A bustling metropolis, a land of breath-taking contrasts with cultural diversity, and a captivating display of global trendsetters, Hong Kong stands proud as one of the most visited cities in the world.

Beginning with four brand videos and a directorŌĆÖs cut, visitors are encouraged to see and feel Hong Kong through differing experiences including: gourmet dining, trendy fashion and entertainment, family adventures across land, sea and air, as well as experiencing the great outdoors just next to the city. 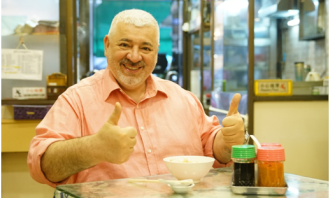 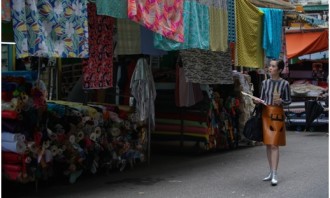 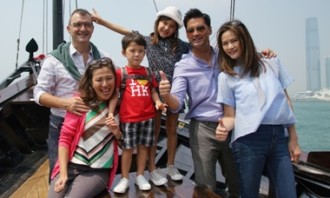 Actor and pilot Michael Wong, his wife Janet Ma together with a real family cast. 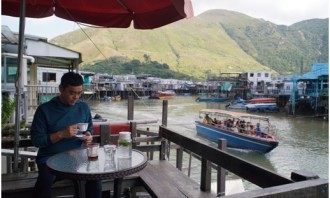 Part one of the brand video features chef Umberto Bombana, a Michelin-starred chef who has called Hong Kong home for over 20 years. Viewers are given insights on his burning passion for local cuisine, and are invited to see Hong Kong through his eyes as he embarks on a tantalising food trail alongside various renowned chefs and foodies.

Part two takes on a creative touch as the spotlight falls upon Anais Mak, a fashion designer who derives inspiration for her outfits from the creative flair of Hong KongŌĆÖs streets. Stay tuned till the end to find out who makes a surprise cameo.

Slated for launch on 28 October with an initial focus on the APAC region (China, Taiwan, India, Korea, Japan, Malaysia, Singapore, Indonesia, Thailand, Philippines), the campaign will also extend its online reach to long-haul markets such as Australia, Canada, France, Germany, UK and USA.

ŌĆ£To connect better with todayŌĆÖs travellers, who constantly seek local authenticity, it is crucial to identify and communicate the local uniqueness of Hong Kong. With this in mind, we aimed to give a taste of the Hong Kong that every traveller would want to experience even before they get here. We want them to discover Hong Kong like a localŌĆØ, said Tina Chao, general manager of marketing of Hong Kong Tourism Board.

ŌĆ£Showcasing the local aspects of Hong Kong highlights the different dimensions this remarkable city has to offer. People love coming here, thereŌĆÖs no city quite like it with so many diverse and treasured moments waiting to be discovered,ŌĆØ said Sarah Trombetta, CEO of Grey Group Hong Kong.

Roy was involved with setting up a social media centre for Coca-Cola in Singapore and Malaysia. ..

Local brands Song Fa Bak Kut Teh and New Union got sassy on social media and here's what happened. ..

GrabFood apparently caught wind of the photoshoot and congratulated the newlyweds on Facebook...

This requirement applies to events held on or after 29 October 2017...