Zouk wanted to reward its members with a special members-only party called the Zouk Supermart.

The goal was to reach out to members to collect their new cards. It is also a party we do as a means of rewarding our members for their continued support. It was a very targeted reach.

The Zouk Supermart was a members-only night shopping event held on 6 February on Zouk’s premises. Participants were asked to participate in games at the event, with games such as The Prize I$ Right, with prizes sponsored by Citibank, Leftfoot, P.V.S, Samsung and W Singapore – Sentosa Cove to be won.

We sent out a total number of 300 direct mailers in the form of tuna cans to the media, selected influencers and partners. For members, they received a receipt in a plastic bag inviting them to the event.

Idea:
Send out items typical of a supermarket such as a tuna can and a shopping plastic bag.

The writer is Sofie Chandra, head of marketing and events, Zouk 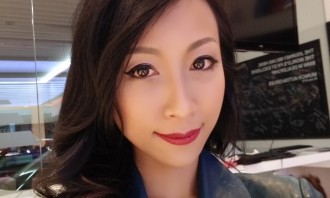