Smartphone usage by Chinese consumers continues to grow in 2016, according to the latest research from Nielsen Device Share (NDS). Demand for mid-range and high-end smartphones has surged recently, as the market share of smartphones priced over 2,000 RMB increased 4.38% since end of 2015. 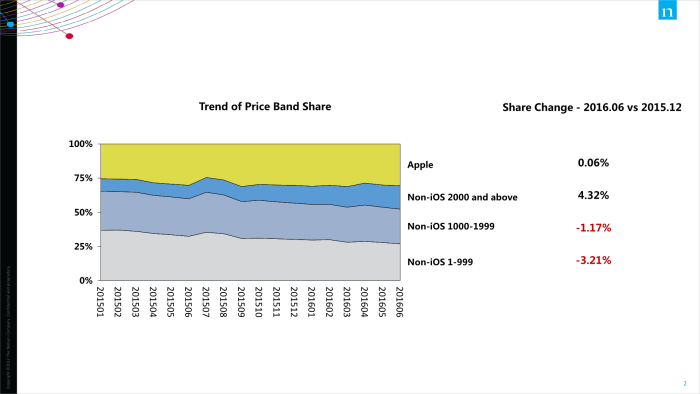 As this trend continues, manufacturers launched a series of mid-range and high-end smartphones in 2016, making the competition even fiercer. These include Samsung Galaxy C5, OPPO R9, vivo X6, and Huawei Mate 8 and P9. 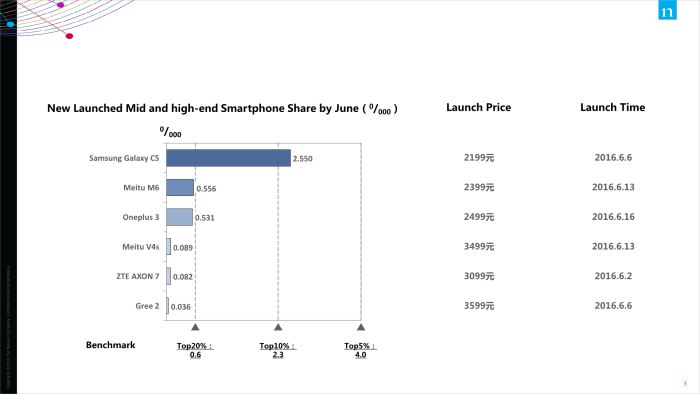 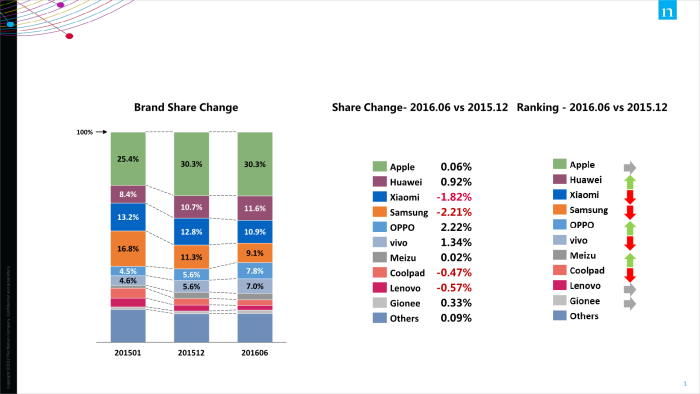 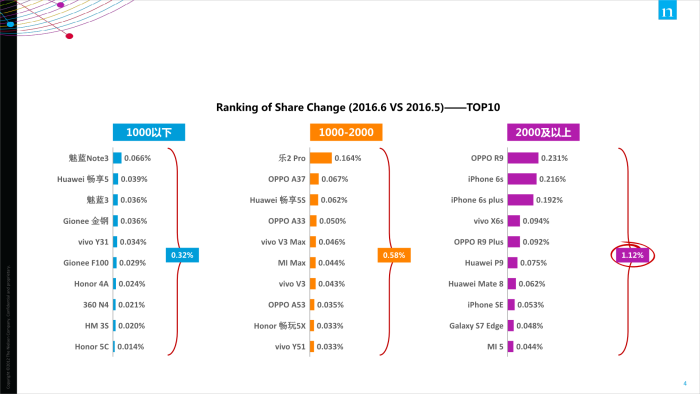