Chinese New Year is just around the corner, and DBS Hong Kong has launched a new campaign for the festival with a red packet redemption via a Facebook Messenger chatbot game. The launch of the red packet redemption includes strategic online advertising, influencer marketing, and social media engagement.

DBS Hong Kong has incorporated Facebook Messenger gamification to increase its customer engagement. From now until 31 January, customers can play the Facebook Messenger chatbot game by answering a simple question, then they will get a personalised digital “fai chun”, and a unique QR code that can be used to redeem a set of eight DBS red packets at special vending machines located at 1 Lan Kwai Fong in Central, K11 in Tsim Sha Tsui, and T.O.P (This is Our Place) in Mong Kok. 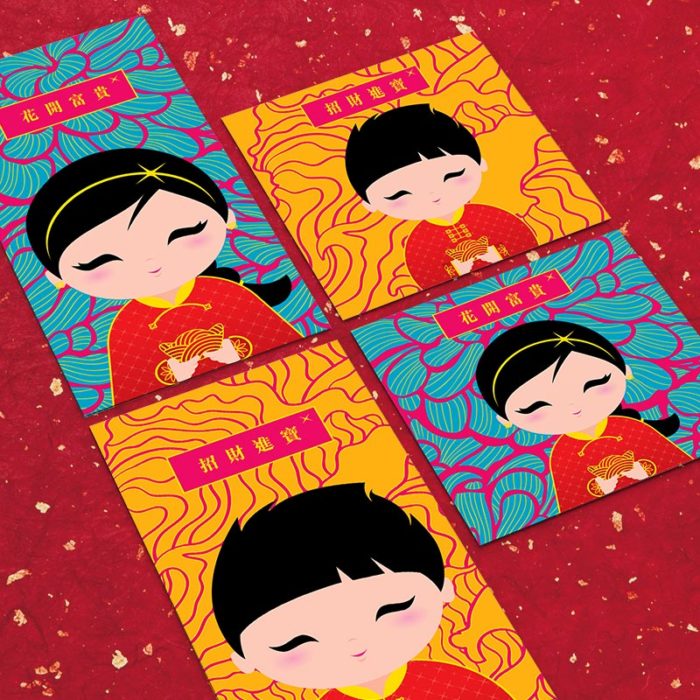 In addition to the red packet redemption, customers can share the game with friends via Facebook Messenger, then get up to six lucky draw entries to win prizes. The lucky draw is a joint promotion with Watsons Water’s “Drops of Fun” reward programme. Customers will also receive a QR code that can be used to redeem a Watsons Water beverage at special vending machines. 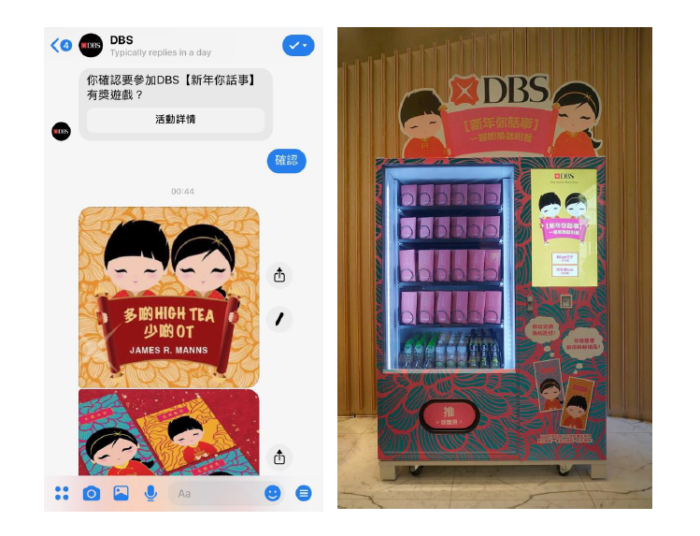 Turn Creative has rolled out a global campaign for Olympus to back its new OM-D EM5 MarkII camera, in the style of a Hollywood act..

Raymond Siva, managing director at Edelman, shares his personal story on the importance of dogged tenacity in surviving the PR wor..

The entry which featured masked protesters, a yellow umbrella, and Hong Kong’s bauhinia flower symbol was set to win the design co..

The agency has been managing Qantas' media buying duties in Australia since 2014...