Dentsu Aegis Network Malaysia has launched its influencer marketing unit Lemonade as a standalone agency, with full service offerings under social, digital PR, creative and strategy. Led by managing director Ruhana DaSilva (pictured), Lemonade was formed at the end of 2017 as a unit under Consider iProspect. As the demand for influencer marketing grew, DaSilva told A+M in an exclusive interview that Lemonade saw the need to branch out into other related areas of expertise including social, creative and strategy.

“We didn’t start off as a standalone agency because we wanted to ensure there was integration between our services and clients. So we took this time to really perfect and mould our offering,” she said. Lemonade’s digital PR team, in particular, focuses on affiliate marketing, influence and content, while its creative team focuses on branding, graphics and videos. Within a year, the team mushroomed from a team of two to 53 and Lemonade decided it was time to become a standalone agency under Dentsu Aegis Network. The agency stands for a fresh take in modern advertising and carries the tagline “Fresher than you”.

DaSilva added the name “Lemonade” came about because it noticed that 48% of marketers were shifting away from online ads and wondered how they could keep up with this change.

“When life gives you lemons, you make lemonade, and you provide an offering that can cater to the demands of the market. For us, it’s important not to remain stagnant either, so we need to constantly shift and evolve in what we are doing by moving from influencer marketing to being a full-scale agency,” she said.

As for the tagline “Fresher than you”, DaSilva said it was inspired by the young and vibrant team that constantly aspires to be one step ahead and at the forefront of the industry. For her, what matters most is being able to put fresh young talent at the forefront of creating ideas for clients because content and marketing needs to cater to the end user. In Lemonade’s case, the target audience of its clients’ campaigns are most often the same demographics as the team.

While it is a common occurrence for the teams within agencies to work in silos, DaSilva said that the teams within Lemonade are able to work together and have a single strategy, as well as work in harmony with other agencies under DAN. “While you may join an agency in a social media role, you will get to dabble with creative, digital and PR. At the heart of it all, there needs to be integration. Social media influencers and digital in general do not play in silos,” DaSilva said.

Currently, the team works with 43 global and local clients such as Spotify, Estee Lauder, URC and Cremo Ice Cream. One of the clients they recently brought on board is Jr. NBA, a youth basketball programme under the National Basketball Association in North America, and Lemonade is responsible for digital and social media duties across seven markets. According to her, the journey so far has been exciting because the team is able to make an impact on the children in the markets.

“I think Lemonade had to work a little bit harder and more strategically at the start to really make sure that we stood out. The work and the results that we had in the past year showed for it and the brands are coming in and the word-of-mouth from client to client has really helped,” DaSilva told A+M.

Its 53-men strong team comprises individuals from various nationalities such as Malaysians, Indonesians, Australians, Americans and Vietnamese, among others. DaSilva said the mix of nationalities value adds to Lemonade “immensely”. According to her, the different cultures, backgrounds and points of view allows Lemonade think outside the box and conjour unique and fresh ideas for clients. 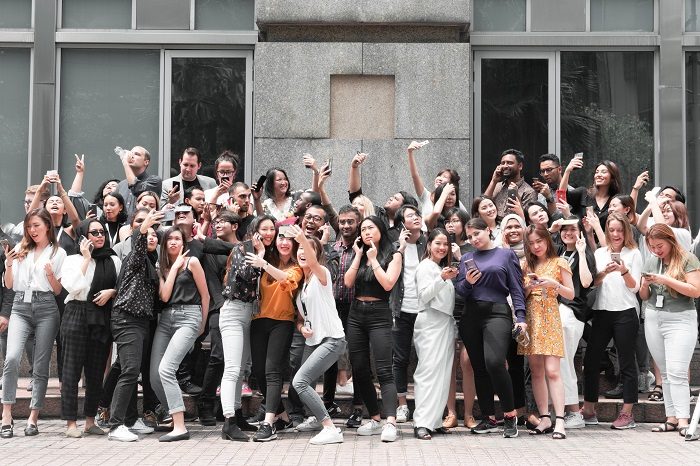 “We try to put the juniors at the forefront of it all because they have ideas and the hunger to experiment them on social media, since they know the platform better than some of us on the team. So for us, I think it’s really important to not only have cultural diversity and appreciate that, but also bring on board new skills and mentalities that come with it as well,” DaSilva said.

Now that the team has grown exponentially, DaSilva said it is about “scaling smart”, knowing where the market is shifting and which areas clients need help most, and trying to mould the agency around that. Her vision for the agency right now is to shift from merely social execution to social consultancy, in a bid to become an extension of their clients and help value add to their marketing. In this area, Lemonade is relooking at various ways its employees can value add to the accounts based on their experiences, instead of merely having them manage the account and execute campaigns.

Meanwhile, it is also making its offerings scalable to cater to not just MNCs but also SMEs and start-ups. For example, its branding unit within the creative team has offerings that cover not just the creation of a new logo, but also a new template for their powerpoints.

Born in Brazil and raised in New York, DaSilva previously worked in application development and hedge fund before realising her true calling was to be in an environment where she could be creative and nurture individuals. Her journey in the advertising scene began when she joined Consider iProspect in Malaysia as senior manager in May 2016, before being promoted to business director within the same year. Thereafter, she assumed the role of managing director of Lemonade in September 2017.

“My experience at Consider iProspect has been great. Its CEO Kasper Wandi has been very supportive in this entire effort and DAN as well, by giving us the room to breathe and run with this opportunity,” DaSilva said. She added that having the support of the performance team and being able to tap into the multitude of resources at DAN also helped Lemonade grow “tremendously”.

Despite being one of the youngest leaders in DAN, DaSilva said her age has not been a challenge for her. Rather, some of the challenges she faces revolve around hiring, scaling and maintaining healthy partnerships with clients. “We are growing and we keep getting new leads and clients. We want to make sure we can service them to their fullest. So to me, my main challenge is making sure that my people are okay,” she added.

FWD teams up with comedy duo to spark off humour frenzy

The comedy duo Andrew Lam(林敏驄) and Ronald Cheng(鄭中基) have sparked off social buzz on Facebook, earning some 1 million accumulated ..

He was the former country manager for Malaysia at iProperty.com before it was sold to REA Group in 2016...

This comes shortly after awarding BLKJ the creative account...

SPH Magazines has acquired ACP Magazines, the publisher of women's titles such as The Women's Weekly and Cleo, for an undisclosed .. 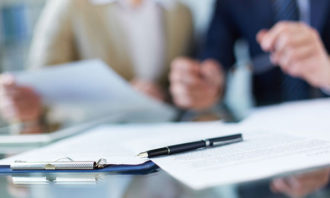 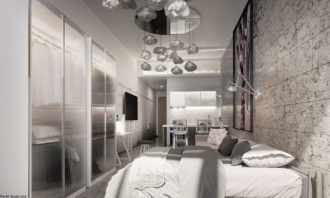 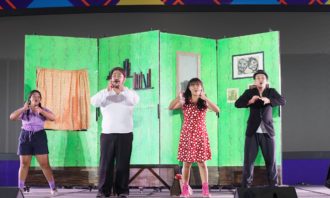 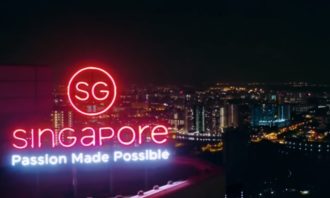 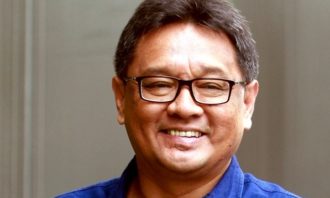