Having joined BBDO Singapore more than four years ago, Primus Nair was promoted to the role of executive creative director in May last year.

Find out why Nair thinks a thicker skin is important for any would-be successful creative.

My uncle used to be a producer at FCB in the 80’s and he would bring home Cannes show reels on VHS tapes. It was awesome. I watched those old tapes more than I watched Thunder Cats and since then, have always wanted to get into advertising. So after high school, I took a design course and weaseled my way into an internship at Saatchi & Saatchi. 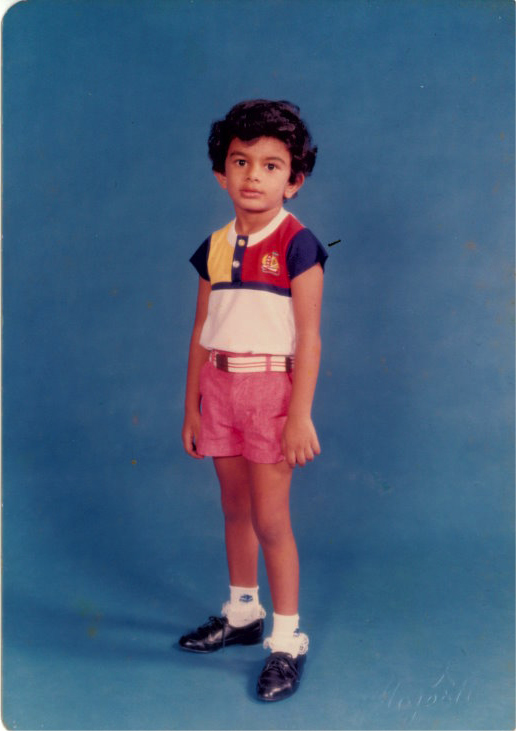 Gary Larson’s, The Far Side. 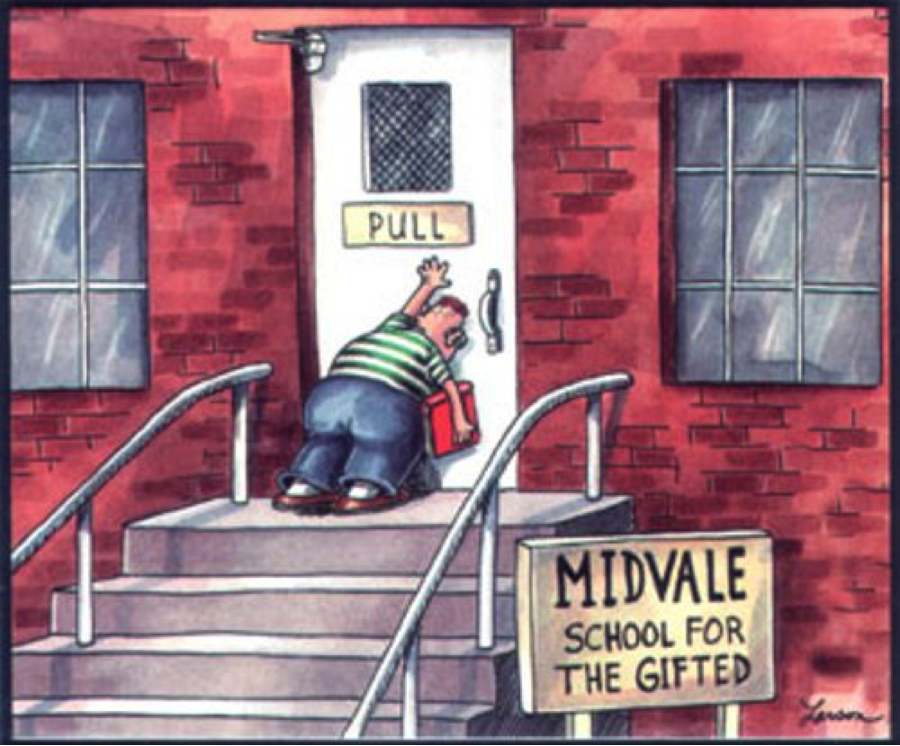 There have been a couple of good ones. But I think by far the best one was the first time my parents saw one of my ads on TV. My mom told me it was “pretty good”. No Gold Lion has felt better.

I tried starting my own agency once. I was 24 and incredibly full of myself so I thought, “If David Ogilvy can do it, why not me?”

The entire debacle lasted all of five months and at the end of it I was many, many thousands of dollars in debt. It gave me a deeper respect for people who run startups.

There’s a few. Edmund Choe, for sure. He taught me that in this industry there are good people and there are great creatives.

And that there’s no reason why you can’t be both.

Ronald Ng has also been a massive influence on me. He’s still one of the hardest working guys in this business and is a great example of what it means to love your job.

Plus, there are a ton of Malaysian heroes who at some point or other, took time out of their lives to gently nudge or outright kick me in the right direction. Guys like Ong Kien Hoe, Kelvin Leong and Gigi Lee.

Advertising isn’t easy, but honestly I don’t think there is a massive amount of harshness floating around. I did once see a copywriter pee in an account manager’s flowerpot. But I think that’s more the exception than the rule. 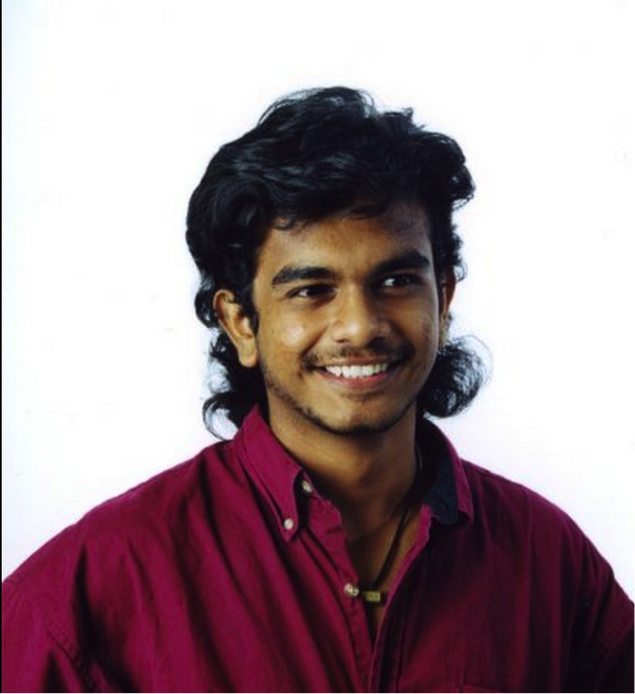 What is the harshest thing you yourself have said to anyone at work? (And do you regret it?)

I regret quite a fair bit of it. And I don’t think its any one thing per se. But there was a time when I was slightly ruthless about having things my way. It wasn’t cool and I offended some really good people who are probably nodding along as they read this.

I’ve been pretty lucky here. A lot of the brands I have always really wanted to work on, I get to work on now.

I am mildly terrified of the ocean. But once I spent almost an entire night hanging off the side of a shrimp boat while filming out at sea.

It was one of the few times I considered a career in IT.

How do you wind down on weekends?

My wife cross-stitches and I read. Sometimes pizza is involved. 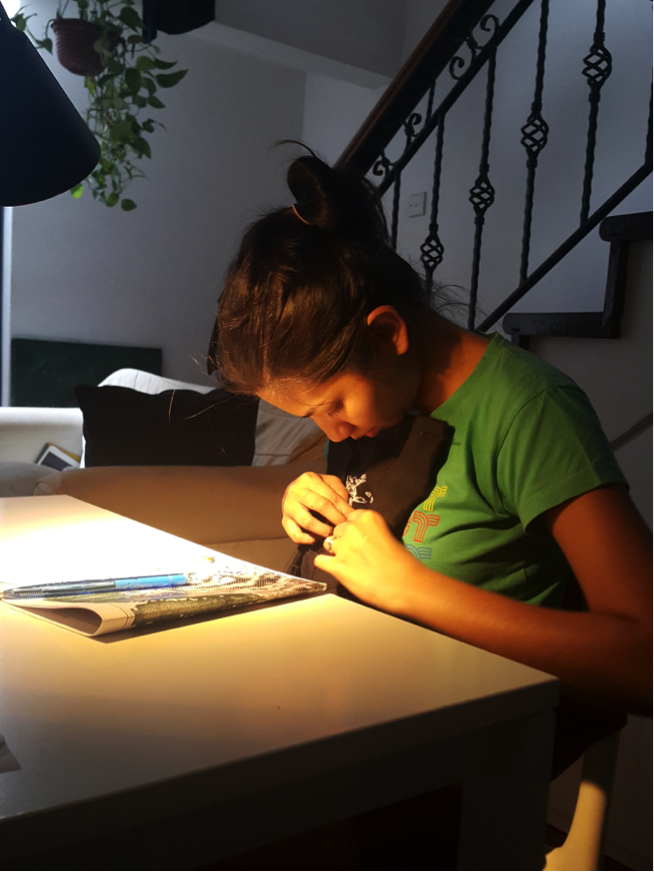 Are brands finally making a move on "Brand Caitlyn"?

“The conclusion of the sale process brings clarity to the company’s ownership and we look forward to strengthening and leveraging ..

This comes weeks after the Singaporean bank concluded its creative pitch in Singapore...

This year was a year of restructuring for the marketing industry. A+M finds out what's next for agencies in 2019...

Here’s why nobody wants to click on a display ad

The average click through rate for display-based online advertising is 0.02%. What is this number telling us? ..