Coca-cola strips its name off cans this Ramadan

Coca-cola is doing it again with its packaging – this time stripping its name off its Coke cans in the Middle East as part of a Ramadan-themed ad campaign.

The soda maker has left only a white ribbon with the message: “Labels are for cans not for people.”

Created by FP7/DXB, an agency part of McCann Worldgroup, the campaign aims to unify the 200 over nationalities present in the Middle East.

According to a statement by the agency, Coca-Cola wanted to launch a campaign to remind people that while it takes just seven seconds to build prejudices based on someone’s appearance, nationality or culture, it takes just one extra second to overcome them.

“The brand is inspiring us to remove the labels we put on others,” said the agency.

Coke also invited participants who were strangers to an Iftar (breaking fast) in the dark. When the lights came on, their perspectives changed. And the labels they had put on others were removed.

Here’s a video to illustrate what the campaign was trying to achieve:

“The cans were created to make a compelling point about removing stereotyping and prejudices. The message on the cans spelt out their purpose: that labels are for cans, not for people,” said the agency.

Here’s a look at the cans: 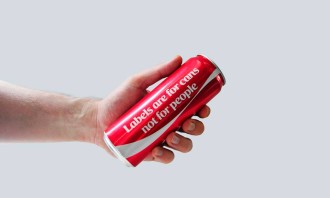 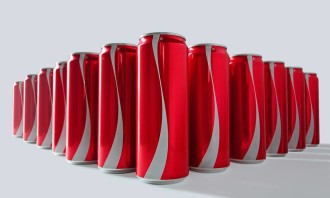 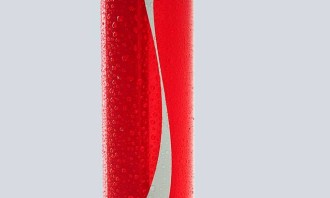 This is not the first time the brand has played around with its packaging.

Late last year Diet Coke created two million bottles, each with its own one-of-a-kind design. According to global reports, the concept was conceived by Coca-Cola Israel in collaboration with Gefen Team, Q Digital and HP Indigo. The marketing move was developed via a special algorithm that ensured the printing of these unique designs.

Meanwhile, the brand is also famous for its Share a Coke campaigns which feature consumer’s names as part of its packaging. This year, Coca-Cola also brought the campaign to the shores of Singapore, as the nation celebrated its 50th birthday.

In a fragmented market like Asia, marketers can be hard-pressed in coordinating an effective strategy that targets consumer prefer..

Situated on Shanghai’s Huangpu River bank for 30 days, Velite 5 lifezone is open for guests to book their stay via Buick’s WeChat ..

The website serves as a resource for chronically sleep deprived individuals who may have an underlying sleep issue...