Coca-Cola has today unveiled a set of three TV commercials to engage football-loving Hongkongers and even those who don’t follow the sport, in the lead up to the 2014 Brazil World Cup.

In an effort to develop the global event into “everybody’s cup”, Coca-Cola has worked with long-term partner McCann Worldgroup Hong Kong to launch a three-phase local campaign which rides on its global marketing program “The World’s Cup”.

The “人人樂場”  theme keeps in line with the brand’s long-established mission to quell geographical and social boundaries and bring the world together, in this case, through sports.

It also follows the first teaser phase “The Happiness Flag” which launched last month with a total of 24 special edition Coca-Cola cans each with a unique QR code. Customers were given hints to collect cans for a chance to win multiple prizes without any methodologies provided of how the QR codes work, until today.

TVC one – What does the term “fry Chinese kale” mean in football?

TVC two – What one takes longer? Half-time intermission or preparing a cup noodle?

TVC three – Do you have more hair than the grass on the football field? 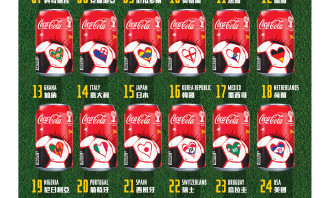 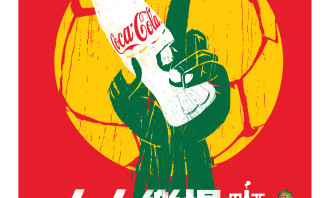 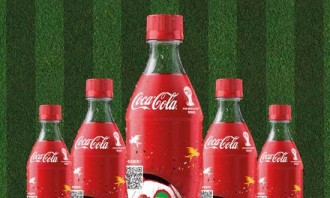 Entitled “601 Questions”, the second phase, which is the main stage of the campaign, starts today with the release of three TVCs which takes on a tone-in-cheek approach to unveil the campaign mechanics.

On the special edition cans, each QR code on the cans triggers a set of 25 questions, which adds up to 601 questions in total, are themed around four categories including FIFA World Cup History, FIFA World Cup 2014, Football Jargon and Football-related Fun Facts. Each correct answer triggers a luck draw for prizes worth more than HK$30 million. 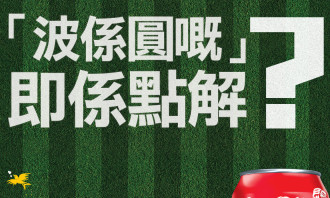 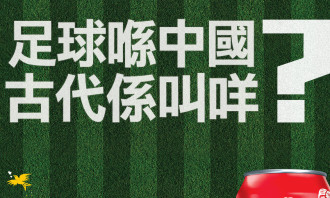 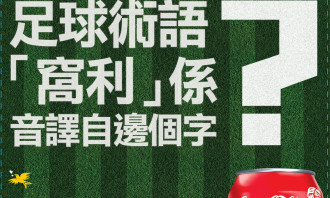 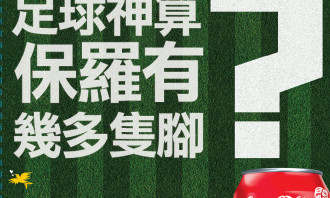 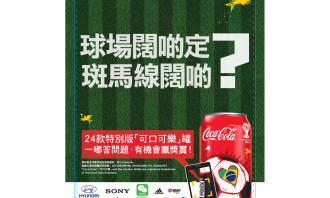 “Coca-Cola prides itself on celebrating the power of football and the ability of the sport to bring the world together. Football is for everyone, regardless of geographical and social boundaries, and Coca-Cola is everyone’s drink. These are the reasons we are launching “The World’s Cup” this year,” said Clory Wong, marketing director, Hong Kong & Macau Region, Coca-Cola China Limited.

“Through the campaign, Coca-Cola will create unrivalled access, participation, empowerment and conversation with the goal of delivering the most accessible and inclusive FIFA World Cup ever.”

Advertising pushes in the second phase will encompass print, OOH, online, mobile and television that will run until June.

The campaign will wrap up with the ending phase “GOAL Celebration” launching from late June to July, which will see higher level of user engagement between mobile and matches in the play-off round of the game. 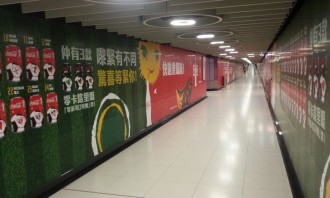 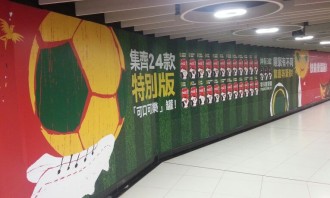 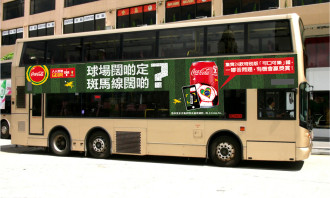 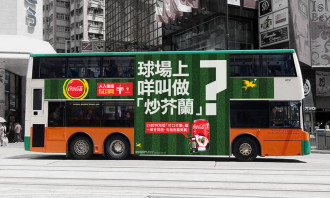 “Simply by collecting the Special Edition Coca-Cola and scanning the QR code to take part in three unique and engaging activities during the round of 16 games, Coca-Cola enables everyone, including both football lovers and consumers new to the sport in Hong Kong, to join in the fun of this international event,” Wong added.

Fitbit finds Daylight as it pushes into Greater China

Building on the network’s strategy of offering innovative content, the “VERY GOAT” campaign offers brands an opportunity to engage..

Known as Team Crust, the integrated team will be responsible for leading the development of strategic communication, content and m..

A pioneering research is looking for answers and reasons why local advertisers continue to hold back mobile ad spending despite en..

Since 2007, it has worked with BBDO Worldwide for adapting campaigns in around 40 markets...