With the country boasting a billion potential players, major companies stuffed with cash and increasingly talented developers to call upon, the Chinese scene is well placed to dominate the mobile gaming globe.

In 2012, mobile accounted for just 5.4% of all gaming in China. Last year, it accounted for a whopping 36.6%. In fact, according to Newzoo's senior market analyst Shanshan Cao, the Chinese mobile gaming market has over-placed US to become the largest in the world with 183 million gamers, in which approximately 71% of them are an (occasional) online gamer, whereas US has around 139 million mobile gamers.

As the growth seems certain to continue, it is especially exciting to those into marketing and advertising. Paid games are certainly one of the sources to generate revenue, but Cao reassures that commercial power of free mobile games should not be underestimated.

"For instance, brand could make their products extra appealing by giving away in-game rewards. In this way, one would not only buy a shampoo, but also get extra lives or other in-game rewards with it, making both a product and a game more attractive for gamers," she suggested.

Which means brands could collaborate with developers and gaming companies to increase the product's attractiveness. By now, biggest players in the market are Netease, Tencent, and independent company iDreamsky. 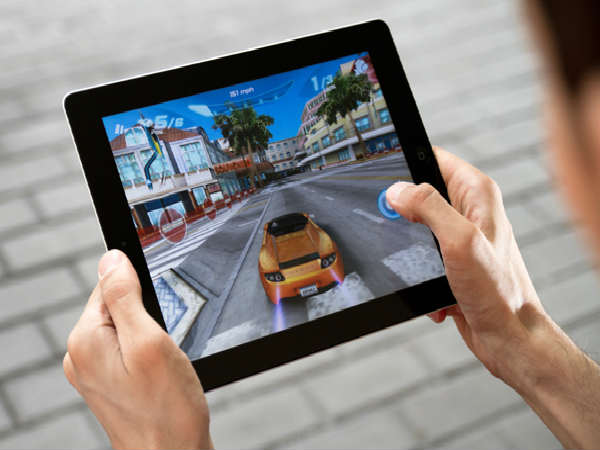 Meanwhile, non-Chinese companies are desperately getting into the tempting market, though many face difficulties. Kown Young-Shik, the CEO of a giant Korean games publisher named Netmarble, described the power of the Chinese mobile games industry as "threatening".

"Chinese game providers are far more competitive in terms of human resources as a greater number of developers is being poured into the development process. They are rising in terms of mobile game development capabilities," he said.

He added that a recent visit to China Joy had also made him feel uneasy about the technical clout of Chinese mobile games. "I have seen many virtual reality-based games and quality MMOG (massively multiplayer online game) by Chinese developers. I felt threatened and thought we need to improve our development systems to survive challenges by Chinese competitors."

Though it might seem obvious to many in the industry that China is a powerful player in the sector, the fact that a CEO of a major mobile gaming power has vocalised this should focus minds of executives around the world.