Korea’s top advertising agency Cheil has cemented its footing in Hong Kong, with the opening of a new office in Hong Kong last Friday. 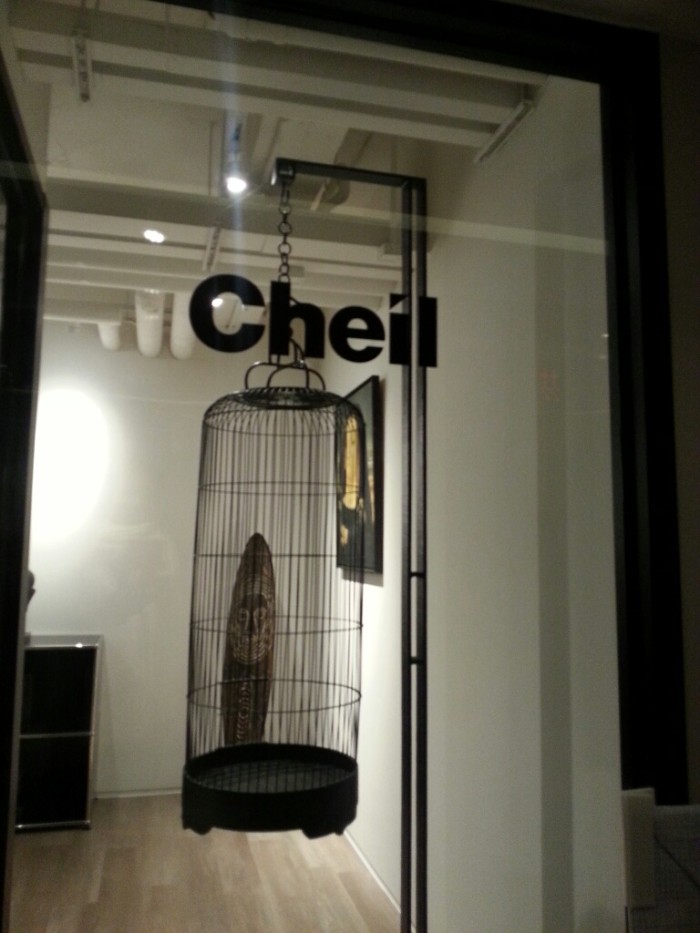 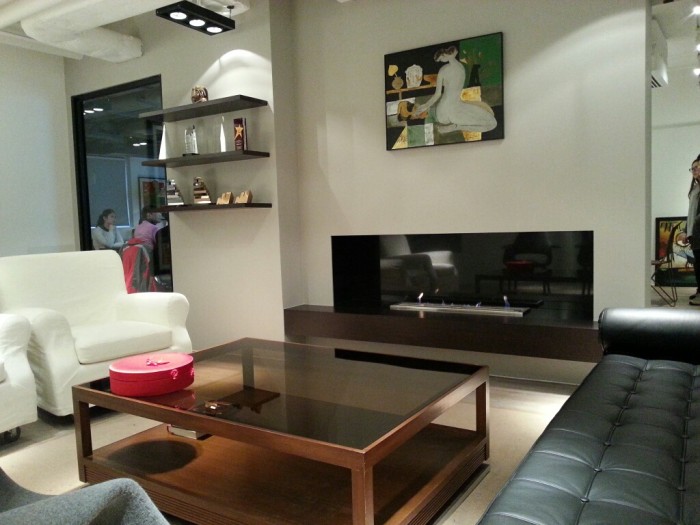 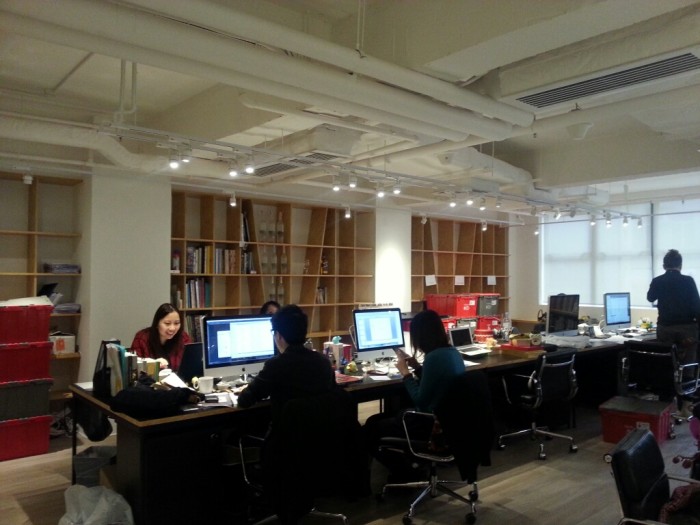 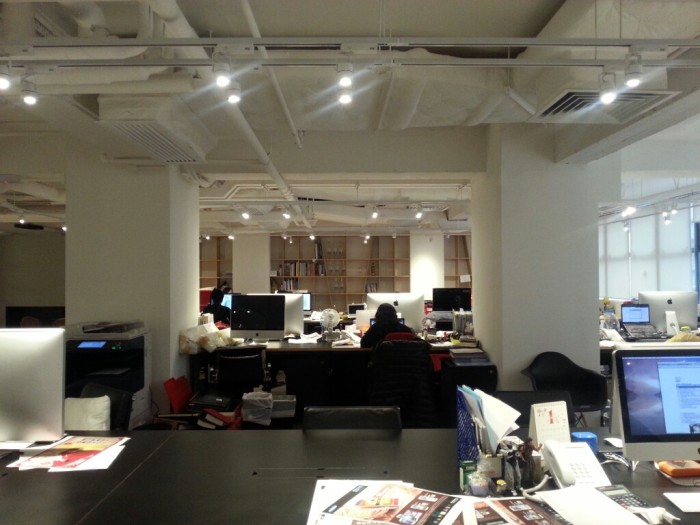 What originally started out as an in-house agency for electronics giant Samsung, Cheil has gone from strength to strength, expanding its international network across Asia and the US.

In the past five years alone the agency said it has sustained almost 100% growth every year, but admits a big part of that growth story is the rise and rise of Samsung.

Cheil first set foot in Hong Kong a decade ago to service the Samsung business and efforts to go beyond Samsung have come via a mix of acquisitions and organic business growth.

In 2009 and 2012 the company acquired digital agency Open Tide and consulting firm Bravo Asia and respectively, both of which remain stand-alone brands.

Last Friday at the opening of its new digs, Michael Cheonsoo Kim, COO of Cheil Worldwide, and Aaron Lau, CEO and president of Cheil Greater China, said the agency has ambitious expansion for the Greater China market, with more offices opening up in the Guangdong province and surrounding cities, including Macau.

"We started out the Hong Kong business serving primarily one client in all creative, retail, media and digital areas. We were focused single-mindedly to make Samsung a successful brand and we've accomplished that. It’s time for the company to go beyond Samsung," Kim said.

While Samsung still accounts for 60% to the overall business, a string of business wins including New balance, Moet Hennessy Diageo, 3 Mobile and innisfree, means Cheil can stand on its own feet with financial independence and an self-governing operation model.

"What we are focused on is to combine the art of storytelling, which is what traditional advertising is all about, with the science of data analytics, technology and digital in particular," said Lau.

While the firm is open for new acquisition opportunities, at this stage, they are building capability mainly by adding talents. The award-wining ad veterans Paul Chan and SP Ong, for instance, came on board a year ago as group creative directors to elevate cultural relevance in the agency.

A new China-based creative director will soon come on board.

“When running a local business is critically important to have solid local talent to support local insights," Lau added.

The vision saw Cheil achieve some solid results with 20% business growth each year. Last year alone, the agency bagged four new accounts and has managed to squeeze into the HK4As family.

Beyond that, the agency grabbed bronze in last year's Lion award for this NFC Charity Stickers Campaign.

As much as Cheil tries to make another breakthrough in domestic market, hurdles remain.

"Unfortunately the digital market in Hong Kong is still small, in comparison to the rest of the world. Marketers are limited by media choices,” Lau explained.

“For instance, it is very difficult to do something other than a buy a spot on TVB, whereas in other market you can do programming with the TV station. On social media it's always Facebook."

When media choice is restricted by media monopoly, it also limits creative option. In the last two to three years digital has began to play a role in this regards.

Data and analytics, as Lau believed, is one way out.

"The media space is flooded with data. By monitoring the data you are able to gain better understanding of the consumers so as to help with follow-up campaigns. That's why our vision is to combine these two elements in a coherent manner."