Mondelez International is turning its sights on female consumers with its new Cadbury Crispello, designed to appeal to women with its soft texture and low-calorie benefits.

A Cadbury spokesman said, "The mix of wafer and chocolate is a lighter way to eat chocolate and we know from experience that women are attracted to this particular format."

The separate pieces make it easy to control how much you eat and is also a great way to be generous with others.

A new flavour called Cadbury Crispello Vanilla Velvet will be introduced in July 2013. 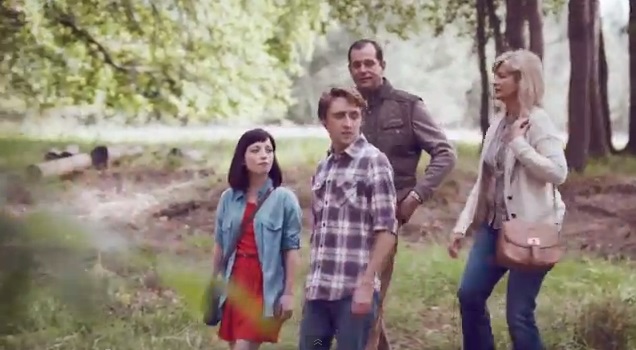 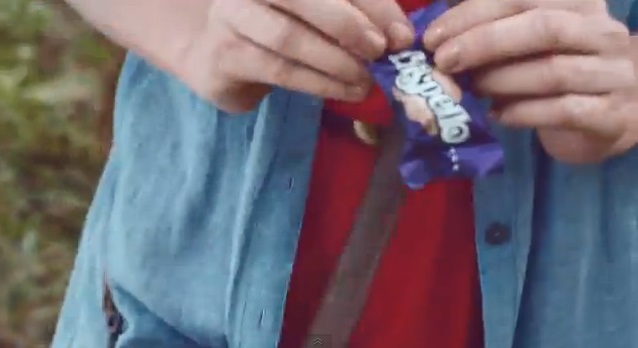 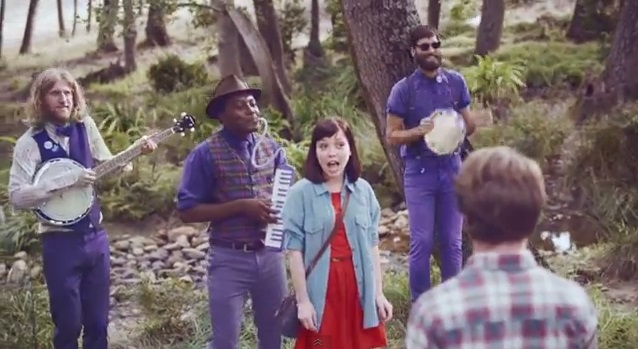 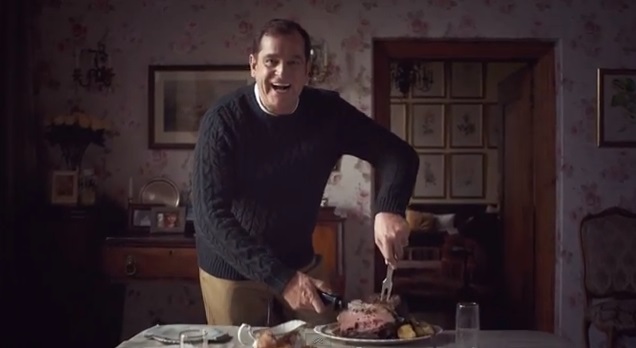 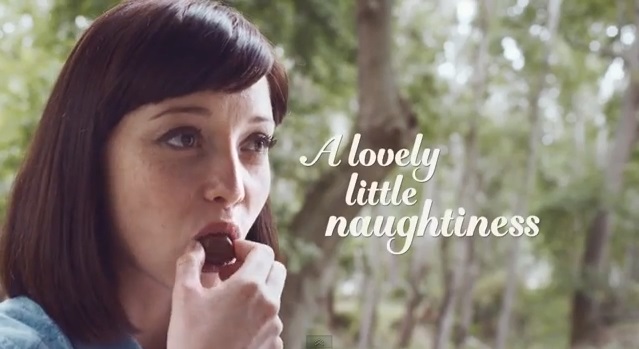