In a bid to promote its new "French Fry Burger" and healthier "Satisfries", Burger King has changed its name to Fries King, plastering its "new identity" on its website and its Facebook page.

On its FB page it has put up photos in a post, saying: "And you thought we were bluffing. From now on, it's all about the fries!"  Other pictures on the Burger King page also show the new logo on its cups, fries holder and burger wrappers.

While the team in Singapore could not be reached at the time of publishing, its Facebook page remains as Burger King instead of Fries King. A Burger King staff Marketing spoke to said she had heard no news of any change to the current logo.

Many have called the move nothing more than a marketing gimmick. But whether this is working to Burger King's advantage is yet to be seen, as complaints proliferate on social media. 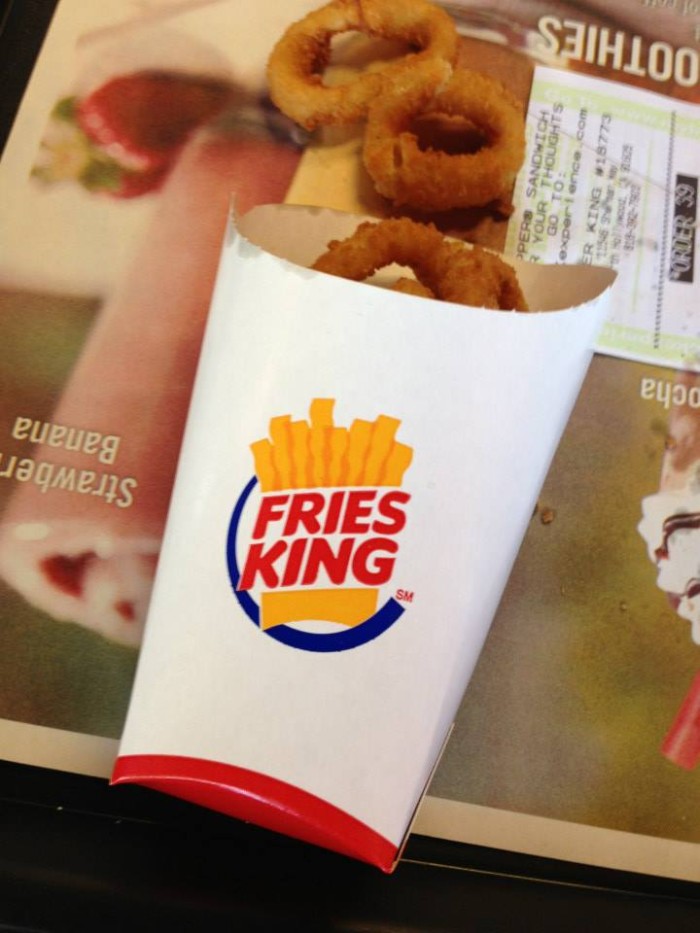 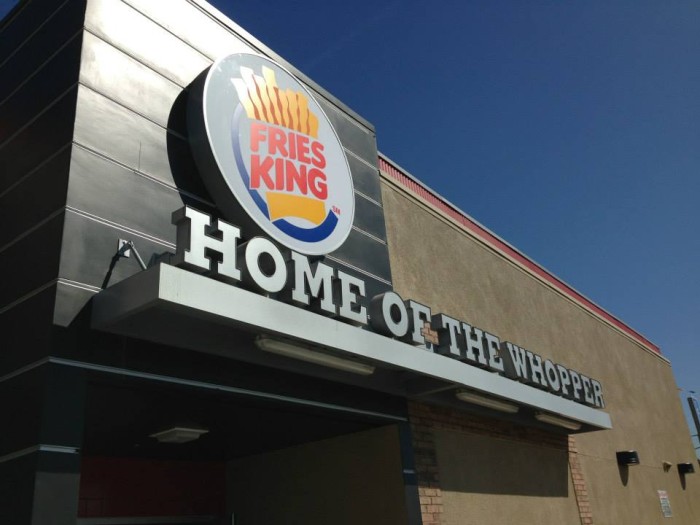 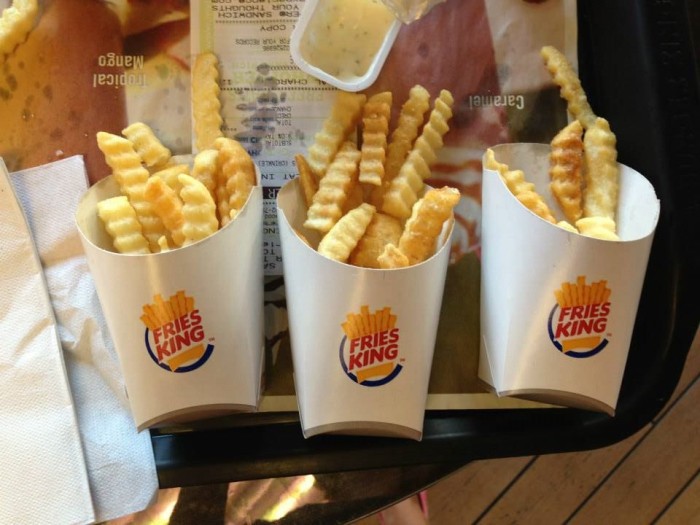 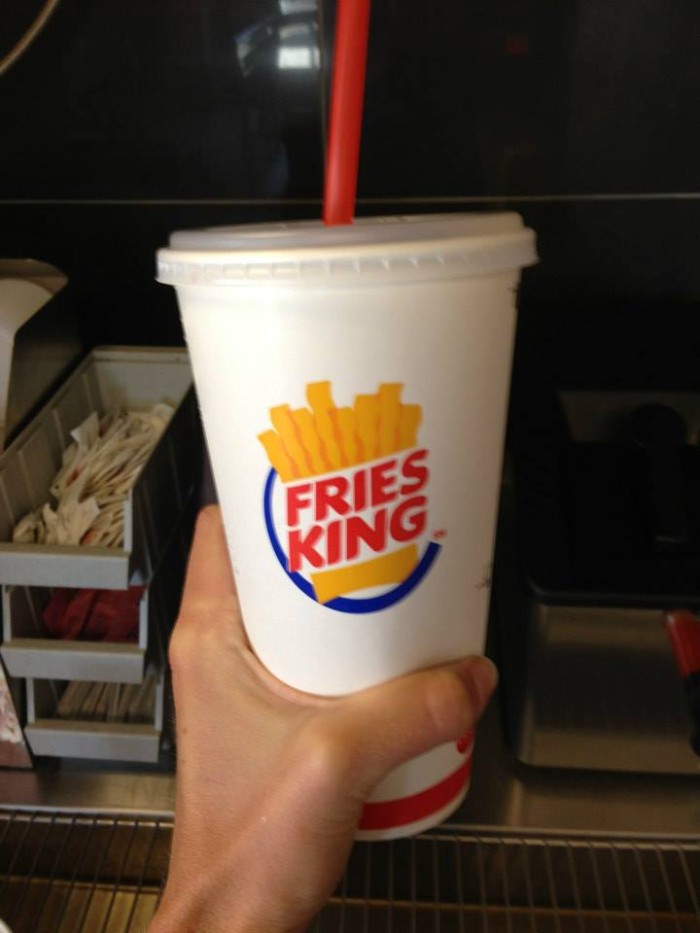